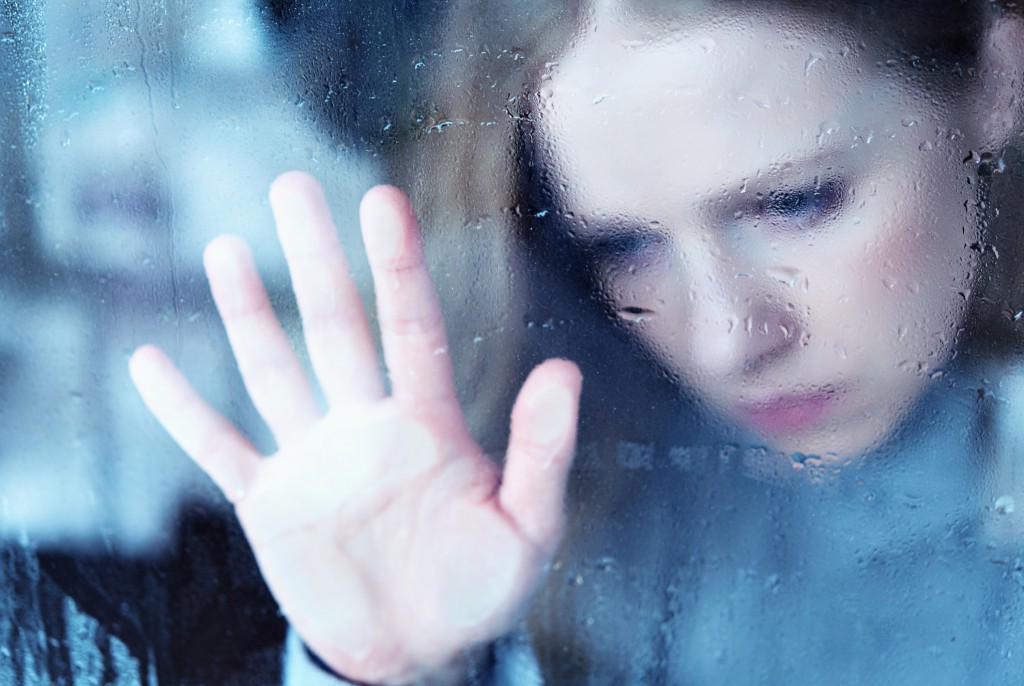 Love Hormones: WTF is Happening to Me?

Love is wonderful – all rainbows, butterflies, and sweet sugar cookies until all of a sudden, it’s not. Why you fall in love with someone happens for a variety of reasons and how quickly it happens varies person to person. But, it affects all of our hearts and brains the same way, because we’re all wired the same.

“Falling in love causes our body to release a flood of feel-good chemicals that trigger specific physical reactions…this internal elixir of love is responsible for making our cheeks flush, our palms sweat and our hearts race.” 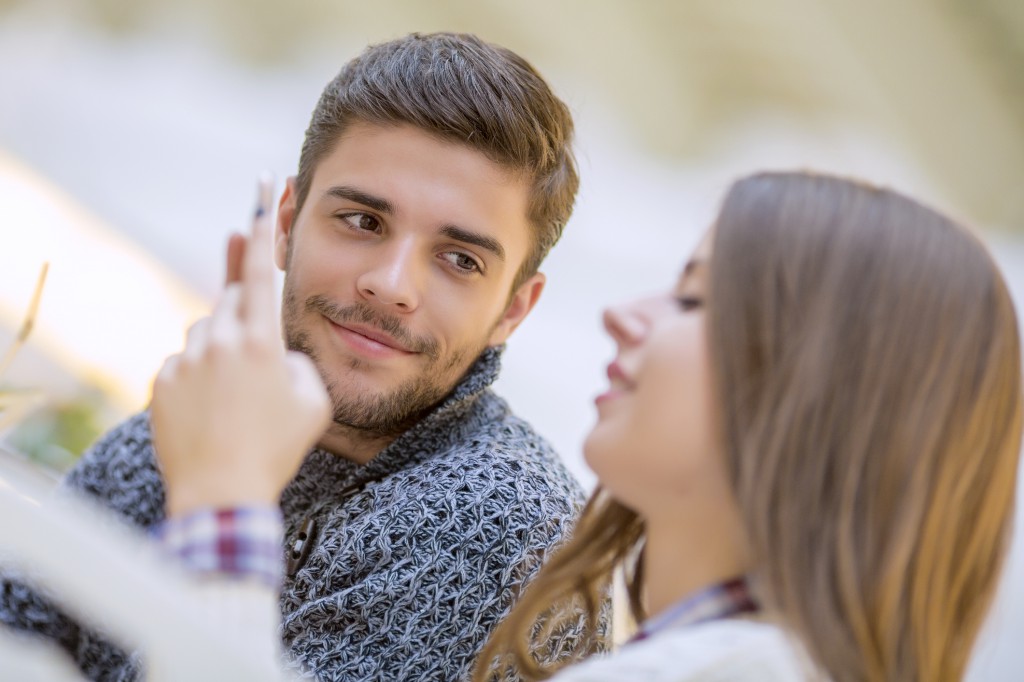 These substances include dopamine, adrenaline, and norepinephrine and increase when two people fall in love. Dopamine causes a euphoric feeling while adrenaline and norepinephrine cause that classic movie pitter-patter of the heart, restlessness, and preoccupation that comes with love.

If you look at an MRI of a brain on love, you’d see that the pleasure center lights up because blood flow increases to this area. This is also the same area of the brain involved with OCD behaviors. Love decreases serotonin levels, which is common in people with OCD and may be evidence supporting why in the early stages of a relationship, we can focus on little else than our one and only.

Initially, when we are attracted to someone, it may be because subconsciously we like their genes. Helen Fisher of Rutgers University of New Jersey proposed that we fall in love in three phases: lust, attraction, and attachment.

1. Lust is hormone-driven, by estrogen and testosterone, and filled with desire. 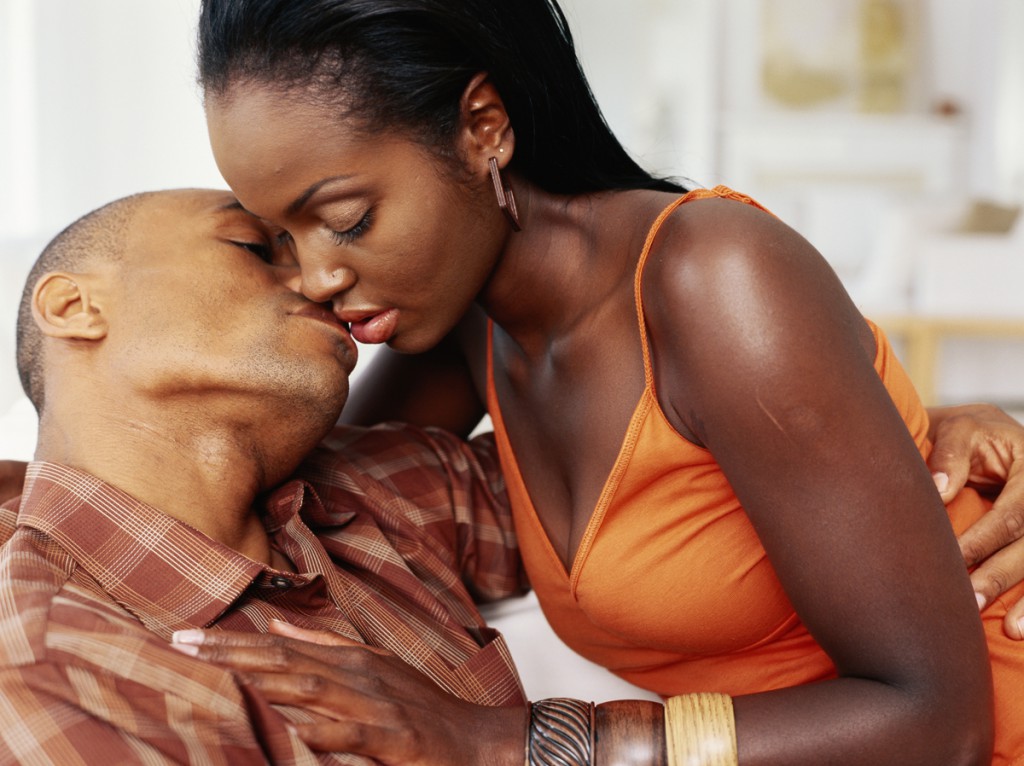 2. Attraction is when blood flow to the pleasure center of the brain occurs and we feel overwhelmingly fixated on our partner. You lose your appetite, need less sleep, and day dream about your lover. (This fades during attachment, the next phase). In this stage a group of neuro transmitters called ‘monomines’ are involved.

3. During attachment, the body develops tolerance to pleasure stimulants. Also, endorphins and hormones vasopressin and oxytocin flood the body to create a sense of security that is essential for a lasting relationship, especially when a couple is deciding to have children. The release of two hormones are involved:

Breakups are like Getting over a Cocaine Addiction… Hear Us Out.

If you’re unfortunately in the process of detaching from a lover, there’s a ton of terrible stuff going on in your body – both physically and mentally. During a breakup, your brain signals to your body that the emotional pain you feel is actually hurting you physically as well. 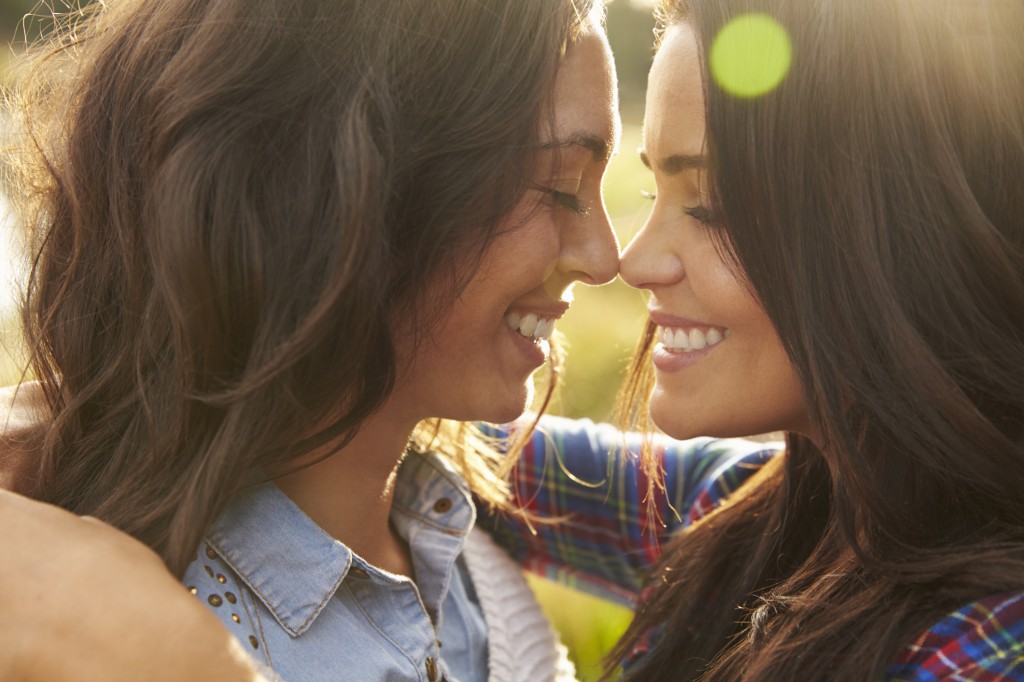 If the effects and stress of a breakup are plaguing you now, this is due to the lessening of feel-good chemicals like dopamine and oxytocin and the steady release of cortisol, the stress hormone, swimming around in your body. This can manifest itself through sleeplessness, weight gain, and decreased critical thinking.

Letting go of an ex is also difficult because they affected your brain like a drug. Their presence became a constant in your life, and their new absence is now something your need to adjust to.

Researchers at Stony Brook University discovered that the area of the brain that’s active during the pain and trauma experienced during a breakup is the same area that’s associated with motivation, reward, and addiction cravings – hence why getting over a breakup is like withdrawing from a cocaine addiction.

Let’s Get More Nerdy with It

Our brains, according to MRIs, seem to process relationship breakups similarly to physical pain, probably for evolutionary reasons. Pain is used to alert a person of physical harm so one can protect himself or herself. And, surprisingly, social rejection may actually have been a real threat to physical survival for our early ancestors, which may explain why it’s so painful to let go of an ex. 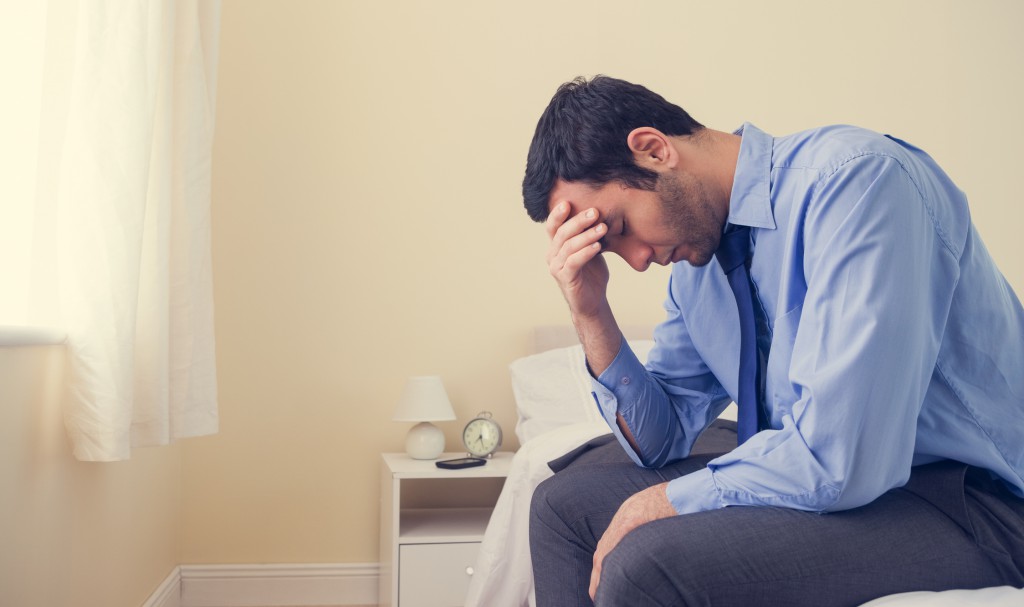 Research also suggests there’s a psychological foundation to those cravings you have for an ex. MRI activity from a study of people post-unwanted breakup that still reported love for an ex showed activity in the ventral tegmental area, the nucleus accumbens and orbitofrontal/prefrontal cortex (the areas associated with reward and motivation, the release of dopamine which is seen in drug addiction).

Obsessive thoughts and cravings also vary based on gender. Men are more likely to distract themselves and avoid feelings while women often fixate and ruminate, mainly because women have been socialized to take more responsibility for relationships. So, they often focus on what went wrong or what could have been done to prevent the breakup.

The moral of the story? Don’t be so hard on yourselves for feeling the way you do! Getting over that special someone just requires a little light rehab to get their “drugs” out of your system, and then voila!