Soldiers and the Ones Who Love Them 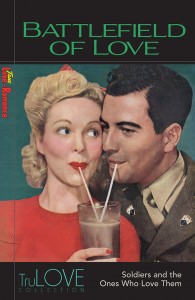 Many generations of Americans have struggled with sending loved ones into battle and taking care of them when they return. Yet all of the stories in this collection have the same theme—whether they are about World War II, Vietnam, or the Gulf War—love is critical to our survival. It makes most, stronger. It makes some heroes. No matter if a soldier is fighting a “good” war, or a politically controversial war, there is little difference for their families who must remain brave and supportive both when they send their soldier into battle and when he or she returns injured physically or emotionally.

This TruLOVE Collection honors the brave men and women who have or are currently serving in America’s armed forces and their loved ones. These stories about love are reminders of how much we invest, emotionally and culturally, in the men and women who serve the United States in uniform–and how important it is for us to champion them when they return from the front the same way we do when they set out to fight. 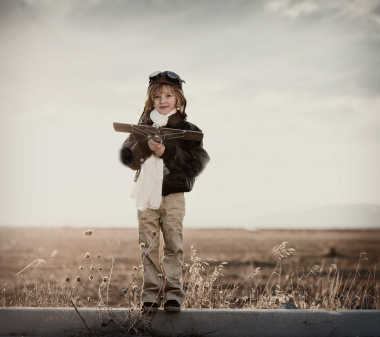 Daughter of An Air Force Man

Looking back, it’s hard to believe that everything could’ve changed so quickly. At that time, the three of us—my father, my mother, and I were living in a breezy, comfortable, ranch-style home in sunny California. Despite its western adobe look, our sand-hued home was actually located on an Air Force base, the base where my father was stationed. As far as I was concerned, the house was absolutely perfect. Read the Story 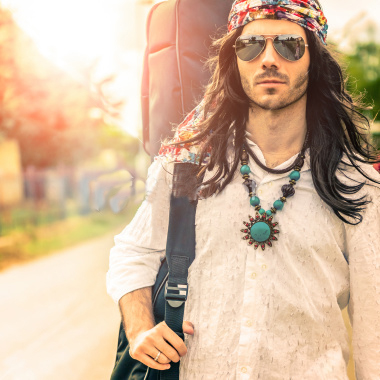 Dad, I’m A Draft Dodger…But I Know About Your Sins Too!

His attitude and manner had changed completely  and that was reflected in his appearance. He let his hair become long, and he grew a beard. His clothes were sloppy, no matter how hard I tried to keep them presentable  He didn’t return to school, and hung out with a new crowd of friends, girls and boys as “hippily” dressed as he was. 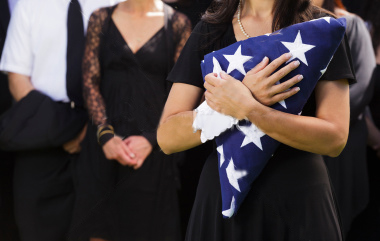 Frank is magic to them and to me. He’s tall and strong, understanding but firm when their little boy mischief needs disciplining, fun to be with when it’s time for a picnic in the country. He’s the kind of father any sons would love and re­spect, the kind of husband any wife would thank heaven to be married to. But Frank is not my sons’ father and he’s not my husband!

Ron Hogan co-founded Lady Jane’s Salon, a monthly reading series dedicated to romance fiction, and has been its primary host since 2009. He’s also produced literary events throughout New York City, and was one of the first people to launch a book-related website, Beatrice.com. In addition to digging through the TruLoveStories archives for great stories, he publishes a digital magazine (also called Beatrice!) of interviews with some of today’s best writers.