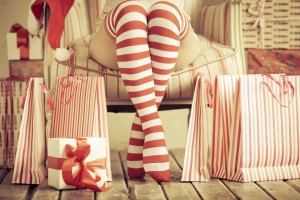 “You’ll never guess who’s back in town, Lucy,” Cora Lee Watkins said as I handed her a menu.

“Turner Calhoun! Didn’t you kids used to be in the same grade?”

I nodded, ignoring the sudden silly flutter of my heart. “That was a long time ago. Can I get you something to drink?” Read More 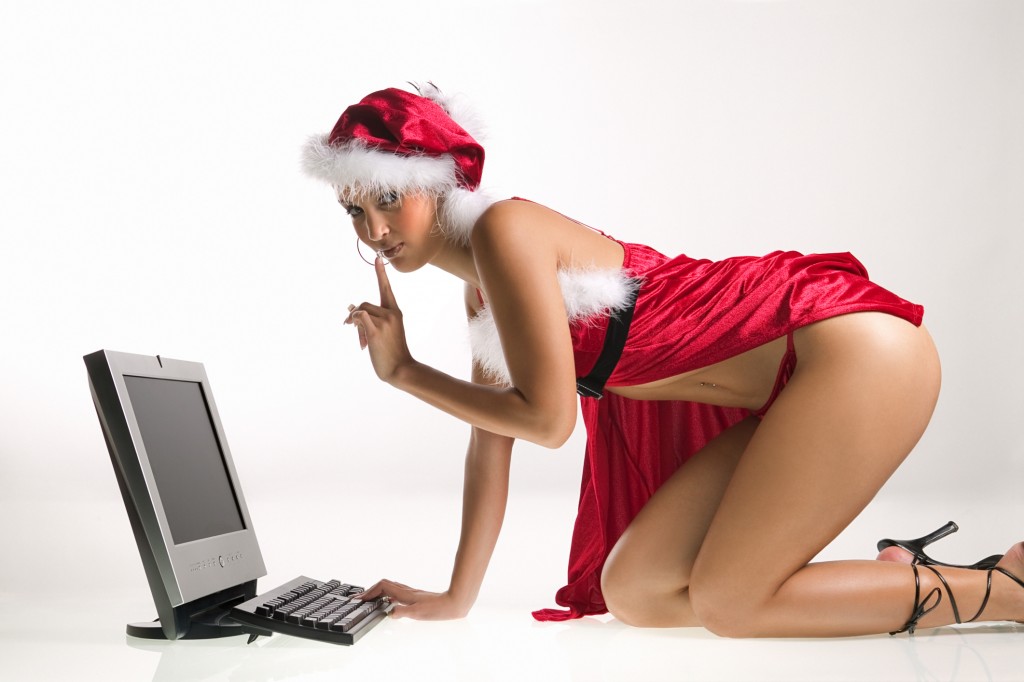 Let’s face it. The holidays are depressing. Even before the holiday season begins, the television is bombarded with commercials talking about “the happiest time of the year.” And the lonely, like me, start to believe in hope. No date or party invite for Halloween? That’s okay. Things will be better by Thanksgiving. Sifting alone at the table, or worse, at the kids’ table for Thanksgiving? That’s fine. Christmas will bring a new love. All I had to do was ask Santa for the perfect man. Read More

It’s Not About The Turkey 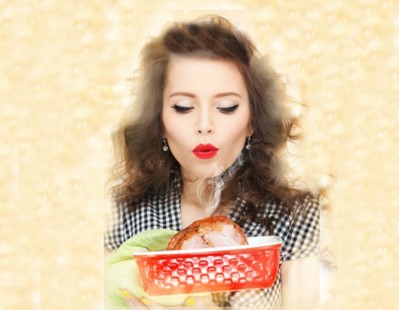 Fern was looking a lot better. The last time I’d seen her, just after she’d had her hip replaced, she had looked listless and ashen. Today, there was color in her cheeks, and she was getting around on crutches.

“We brought you some flowers, Mom,” my husband Ben told her. “An autumn bouquet for Thanksgiving.” Read More 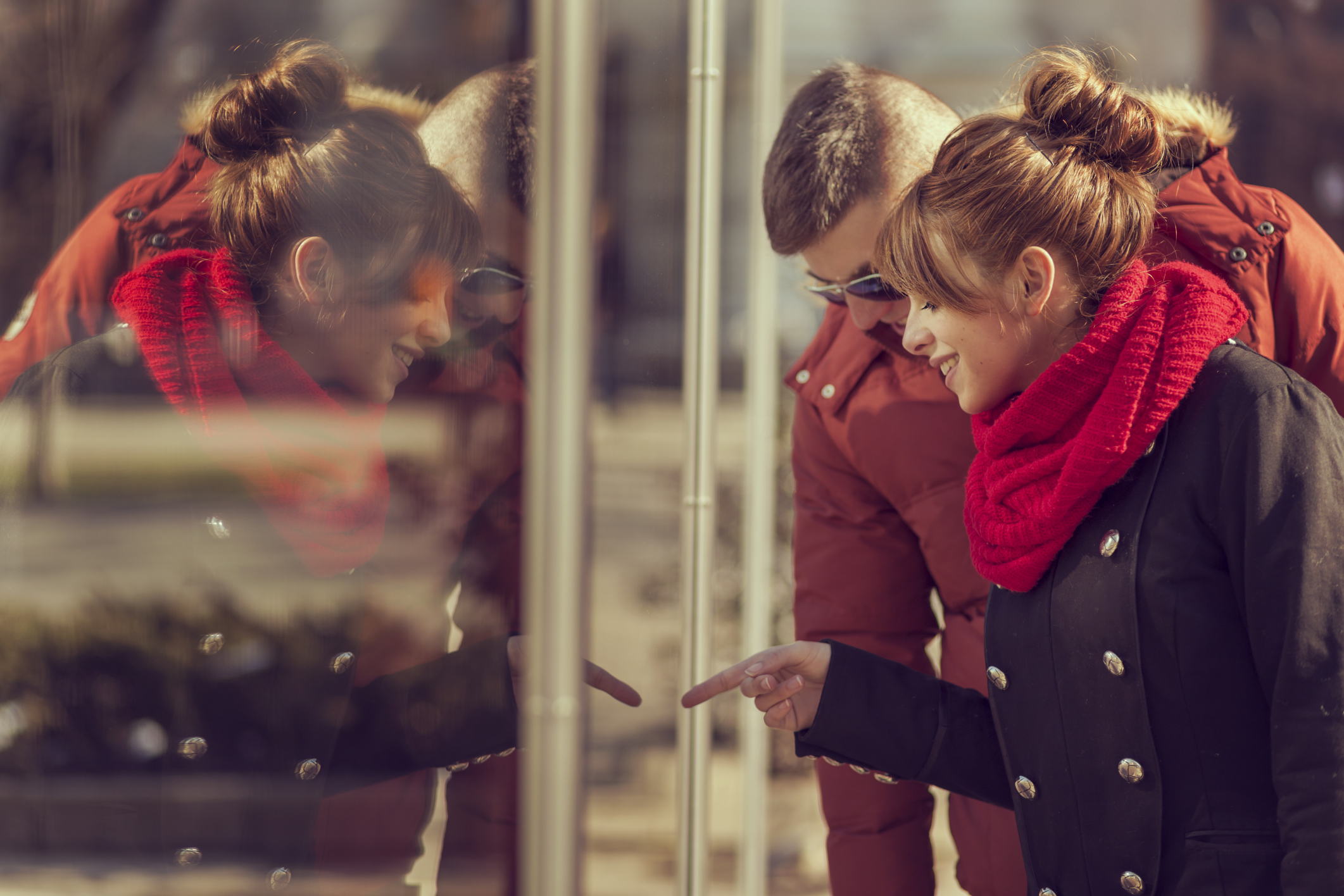 “Are you kidding? Just look at him,” directed my sister, Merryn, to the couch where the men were watching the Lions’ game. “At six-foot-four, he’ll be heads and shoulders over the crowds. Not to mention, he has the strength to push his way through to the bargains.” Read More

From the December 2003 issue of True Romance

A Promise No Two Lovers Should Ever Have To Keep 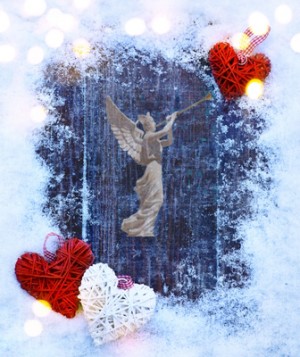 I was a waitress at the Wayside Diner right after I dropped out of high school. Waiting tables wasn’t much of a career. It was just a job. But quitting school at the start of my senior year didn’t leave me with a lot of career options, so I took the first job I could find. And I didn’t stop to think about the hundred other things I would have rather been than a waitress. My mother was dying, and Aunt Edie, Mom’s maiden aunt, was getting on in years now. She needed help. Not that she would have asked for it, though; that just wasn’t Aunt Edie’s way. Read the Rest of the Story Here

From the December 1948 issue of True Love and Romance:

“Get that dog out of here this minute! Oh, Ted, how could you? Look at the floor I just mopped!”

“But he just has to get warm a minute,” Ted cried desperately. “His paws got snow-packed between the toes while we was goin’ to the store, and—”

“And now it’s melting all over the clean linoleum,” I interrupted grimly, corralling the joyful beast between the sink and the stove. “If you insist on keeping this–this—horse, he’s to stay outdoors or in the basement. I’ve told you that a dozen times. I think I’ll have to speak to your father!”

Read the Rest of the Story Here

From the December 2001 issue of True Love Stories:

We Were Strangers On A Snowy Bus Trip

For three years, I traveled home by bus for the Christmas holidays. My sister thought I was crazy to put myself through the emotions this trip caused. Dad offered to buy my plane ticket, not understanding that money wasn’t the issue. The trip was my tribute to the sweet baby who was no longer mine, and I needed to make the journey in this way. Honoring her memory settled my soul and made me feel close to her in a way that I couldn’t when I had to concentrate on driving.

Read the Rest of the Story Here