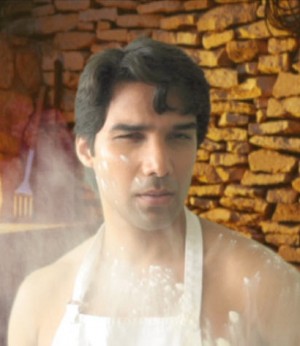 LOS ANGELES (November 6, 2014) –TruLOVEstories.com, the hub site for the BroadLit® publishing company, is giving bedtime stories a new twist—they are going shirtless! This week TruLOVEstories releases the first in a series of videos that offer a wink and an homage to romance novels and the handsome hunks that don so many of their book covers. Read More

The Business of Love As Desirable As Ever 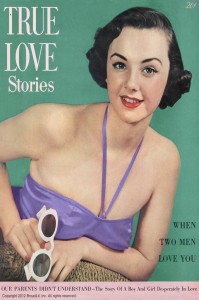 Corday Productions, a leader in daytime drama and producers of the iconic soap Days of our Lives, is partnering with TruLOVE® Network, which is owned by BroadLit, Inc., to develop exciting original television properties based on TruLOVE’s extensive library of romance stories. TruLOVE® is a digital network with a new focus on global romance and programmed to capture the powerful female audience with a wholly owned original library of content developed by an award winning marketing, branding and production management team. More

Gatsby Girls Is A Hot Topic In The News 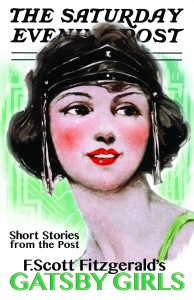 This week our latest book, Gatsby’s Girls, has been in the news. On Tuesday (May 7), CBS Morning News interviewed Saturday Evening Post Historian Jeff Nilsson about F. Scott Fitzgerald’s long and lucrative relationship with the Post. The magazine published over 60 of Fitzgerald’s short stories (See Nilsson’s article) , eight of which are included in Gatsby Girls and, likeThe Great Gatsby’s Daisy, were inspired  Fitzgerald’s wife Zelda. Read More 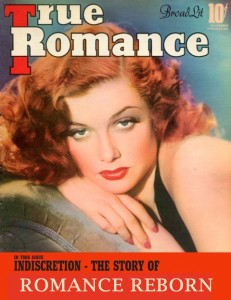 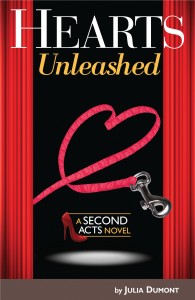 LOS ANGELES (March 12, 2013) –Hollywood’s ever more successful matchmaking guru to the stars, Cynthia Amas,  is back in action attempting to find perfect love matches for her very demanding clients, while simultaneously attempting to keep her own romantic life on track. Hearts Unleased is the third novel in the SECOND ACTS contemporary romance series from publisher BroadLit. Read More 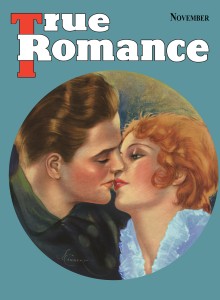 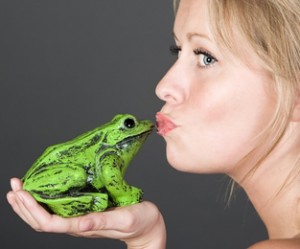 LOS ANGELES  (December 3, 2012) This weekBroadLit, a new multi-media company that is bringing the world of vintage and new romance content to women, asks what women really want. Read More

Scandalous! Provocative Love Stories from ’70s & ’80s Are Back 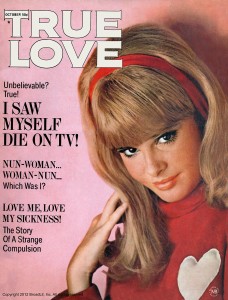 The headlines were shocking:

StarStruck Romance and Other Hollywood Tails 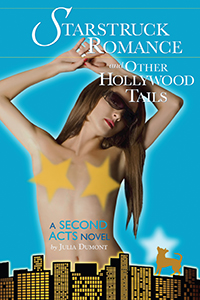 Kirkus Review:
An intrepid young matchmaker in Hollywood sparks chemistry with an old flame, an ex-flame and an A-list actor, all while finding love for her clients in this engaging romance.
Cynthia Amas has no trouble juggling her new dating service and a slew of fresh clients from among the Hollywood elite. Her best friend, the outspoken Lolita, has her hands full running a dog-grooming business. Read More

Sleeping With Dogs and Other Lovers: 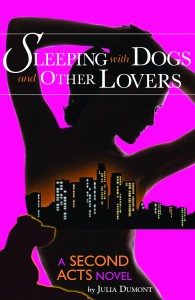 If you’ve been following our coverage of Dorchester’s demise, then you know that the publishing giant recently sold off their magazines, True Romance and True Love, which according to a recent Publishers Weekly report had, “published more than 12,000 stories, photos and illustrations from the 1920s to 2011.” That’s a lot of content to be at risk of disappearing, so we know that readers will be thrilled to

To read the rest of the Romantic Times article click here 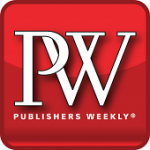