Today we launch a new blog – Never Liked It Anyway – featuring items from the inspired new website for relationships gone awry (or at least that have ended). It’s all about the stuff you are left with, and would like to move on without. Each week, we’ll feature an item for sale on NLIA’s site and the story behind it.

Dating has always been an opportunity to meet a wide variety of people and look for the right person; the one who is likely to make you happy for the rest of your life. Read More

Saying the words ‘I love you’ is important in any relationship. It is what separates a couple from simple friendship and a lifelong commitment. They are, potentially, the most powerful words in our language. However, there are other key phrases which are important for a woman to hear. Read More

3 Things You Learn About Yourself After You Stop Dating

You’ve been dating for awhile now and you’re feeling underwhelmed and frustrated to the point where you figure it’s time to take a break. Dating is labor-intensive — the time and energy you invest in it doesn’t always pay off. Read More

Name Your Ex After a Cockroach 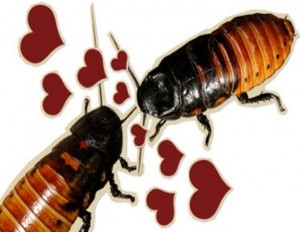 By Cassie Ciopryna
Valentine’s Day has come and gone . . . again. Still single? No worries! You can still enjoy the gift of giving . . . along with the joy of revenge. The Bronx Zoo has brought back its sixth annual “Name a Roach” campaign. Read More

Tinder 101: The Do’s and Don’ts of Online Dating

By Brianna Porter
It’s a new age of dating, and more and more people are turning to dating apps and websites to meet that special someone, as opposed to being introduced by a friend or happenstance. Read More 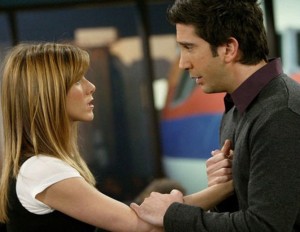 By Brianna Porter
There is nothing worse than watching two characters of a show (that you’re totally obsessed with, by the way) cruelly ripped apart by the writers before their relationship even flourishes. Read More

Splitting Up! What Would Lucy Do?

By Brianna Porter
It’s fairly common to feel a little lost after a regular ol’ breakup, so it’s not hard to assume what a big ol’ divorce might feel like. It’s a long process that requires multiple agreements and it can really take it out of you. Read More

By Brianna Porter
Getting yourself back out there in the dating world might suck. But hey, at least you’re not on ABC’sThe Bachelor. Your dates could be like this: Read More

Just Say NO! To These Movie Break-Up Lines

By Brianna Porter
Breakups are the worst.  But nothing compares to the breakups we’ve seen in movies. Now those are harsh. Why? Read More

Air Force Pilot Is Our Story of The Week

By Brianna Porter
One of our guys is selling an engagement ring that his fiancee wore for 4 months. Apparently she “decided a much older guy with no job and a receding hairline was a better choice than me”. He worked as a pilot in the air force and was in the skies a lot. Read More

Unidentified Object Is Our Story of The Week 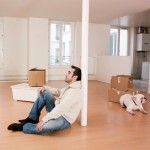 At Never Liked It Anyway, you sell all the stuff you’re left with when a relationship ends so you can feel better faster. Simple, right? We get some funny stories, sad stories and everything in between. Our favorite story this week goes a little something like this…Read More