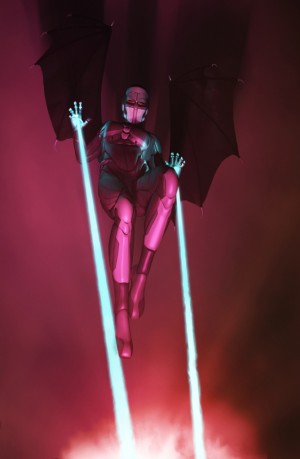 Good fiction writing relies on the creation of believable and compelling characters. It’s a challenging task, but writers can fall back on some tried-and-true models — as long as those models are a starting point not a substitute for character development. Most characters can be traced to an “archetype,” which, if properly developed, adds cultural and psychological resonance. An archetype is a model or prototype, often symbolic and thematic. Think of myths and fairy tales. Examples would be The Hero, The Sage/Mentor, The Damsel, The Fool/Jester, The Femme Fatale, etc. Within each category may be more detailed archetypes. For example, in a previous post, I discussed The Bad Boy Hero archetype (your James Dean model), along with other options such as The Lost Soul Hero (those sexy vampires) and The Best Friend Hero (read Tom Hanks). The key is to take the archetype’s basic outline and fill in unique personality traits and a colorful back story to create a character with depth and originality. You will otherwise end up with an uninteresting, cookie-cutter cliché. Worse, you may lard your story with stereotypes. “Archetype” and “stereotype” are terms that are often confused. A stereotype is an oversimplified representation of a group of people based on social conventions and often biased assumptions about race, gender, ethnicity, sexual orientation, etc. TV series are rife with stereotypes, such as the computer geek, the dumb blonde, and the effeminate, wisecracking gay sidekick. Stereotypical characters are not only trite and overdone, they risk offending readers. As one article explained, “Although both archetype and stereotype draw from a ‘type’ of person to create character, the difference is that archetype will use the template as a starting place, and stereotype uses it as an end point.” Here are some examples of archetypes, from the Jungian at http://www.soulcraft.co/essays/the_12_common_archetypes.html to the more contemporary at http://www.squidoo.com/11-common-character-archetypes. 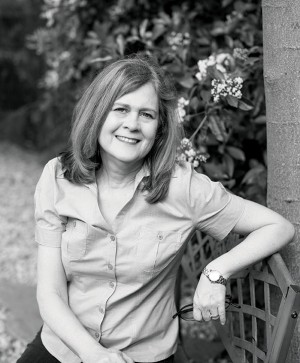 Katherine Sharma’s family roots are in Louisiana, Oklahoma and Texas. But after her early childhood in Texas, she has moved around the country and lived in seven other states, from Virginia to Hawaii. She currently resides in California with her husband and three children. She has also traveled extensively in Europe, Africa and Asia, and makes regular visits to family in India. After receiving her bachelor’s degree. in economics and her master’s degree in journalism from the University of Michigan, Katherine worked as a newspaper and magazine writer and editor for more than 15 years. She then shifted into management and marketing roles for firms in industries ranging from outdoor recreation to insurance to direct marketing. Although Katherine still works as a marketing consultant, she is now focused on creative writing.