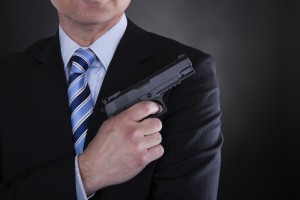 It’s time to gather up mystery fare for the long, lazy days of summer. If you are a fan of Gillian Flynn’s Gone Girl, you’ll like two new best sellers.

For those attracted to mean-girl protagonists, try Jessica Knoll’s The Luckiest Girl Alive. Ani FaNelli has reinvented herself as a New York magazine writer, boasting a wealthy fiancé and a brand-name wardrobe, but the past threatens her perfect life when she agrees to participate in a documentary about a long-ago shooting at her fancy private high school.

If twists by an unreliable narrator were your Gone Girl turn-on, then The Girl on the Train by Paula Hawkins is your English cup of tea. Protagonist Rachel is a boozy, fantasizing mess who has been fired from her job but structures her days by continuing her London train commute, a trip that conveniently allows her to spy on the street where her ex-husband and his new wife live. She fantasizes about the street’s other inhabitants, including a young couple, and when the young woman goes missing, Rachel injects herself into the police inquiry and the lives of the missing woman’s husband and her own ex-husband. 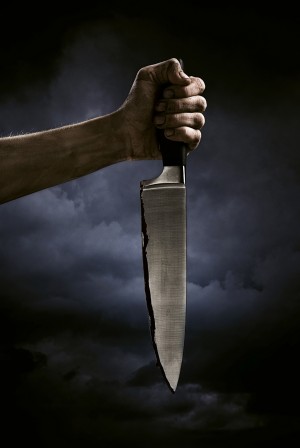 Of course, there are many well-known writers on the best-seller list this summer–James Patterson, David Balducci, John Sanford, etc.–but if you’re tired of urban crime detectives, try these alternatives. First, how about a trip to Wyoming’s high plains to meet Craig Johnson’s Sheriff Walt Longmire? In Cold Bones, Longmire investigates whether a local Cheyenne man’s murder is related to valuable dinosaur bones unearthed on his property.

Another alternative detective is “enigmatologist” Jeremy Logan in Lincoln Child’s The Forgotten Room. Logan is called in by a prestigious think tank to investigate the suicide of a respected doctor following suddenly bizarre behavior and, in the organization’s sprawling mansion, discovers a secret room full of old equipment for mysterious experiments.

Finally, Stephen King’s 2015 Edgar Award-winning Mr. Mercedes plays with the trappings of the hard-boiled detective story but transforms it with unlikely heroes, including a nervous 43-year-old spinster, who take on the unsolved murder of 23 people run down by a stolen car and then race to prevent the crazed killer from more deadly mayhem. For more options: http://www.amazon.com/Best-Sellers-Books-Mystery-Thriller-Suspense/zgbs/books/18