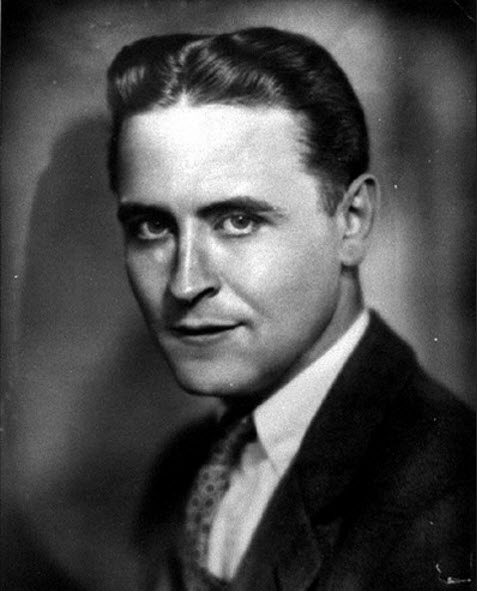 He was the voice of a generation. He expressed the yearnings, exuberance, and impatience of young Americans entering the modern age. Timeline

He introduced the country to a generation of young women who set a new standard for women’s independence and defined the 1920s as the Era of the Flapper.

Long before “sex, drugs, and rock n’ roll,” Fitzgerald was chronicling the years of “sex, illegal alcohol, and jazz.” 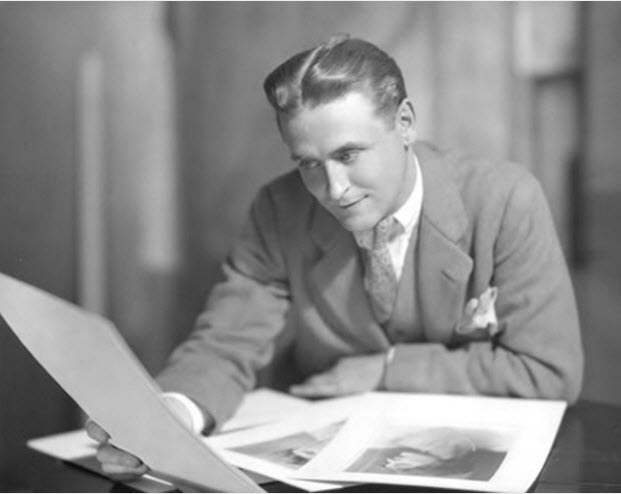 Never before had youth turned away from their parents’ example and been guided so thoroughly by their peers. And their peers were usually following a flamboyant independence made possible by a loosening sexual code and the availability of the automobile. It was, according to a contemporary observer, the beginning of the generation gap.

F. Scott Fitzgerald success came early to him. Although he’d been writing stories for literary reviews for years, he was surprised when one of his stories was chosen by the Saturday Evening Post. Years later, he recalled his euphoria of appearing in America’s most popular magazine. “I’d like to get a thrill like that again but I suppose its only once in a lifetime.” 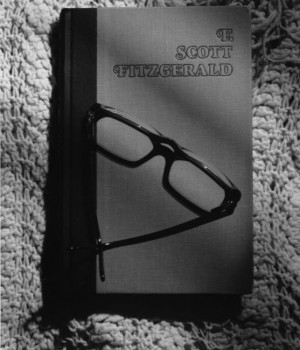 It was the beginning of a close association between the Saturday Evening Post and Fitzgerald. Over the next 17 years, the Post published 68 of his short stories.

There was no doubt about it; getting published in the Saturday Evening Post meant a writer had finally arrived. Throughout the 20th Century, the Post had a reputation for publishing some of America’s best authors, from O. Henry and Jack London through Faulkner, Steinbeck, Updike, and Vonnegut.

Aside from the prestige, there was the money; the Post paid writers more and paid faster than any other publication. For his first stories, Fitzgerald received $400, the equivalent today of $4,500 today.

Encouraged by this early success, Fitzgerald started writing feverishly, turning out stories at an amazing rate. Just in 1920, alone, he published six short stories in the Post.

Fitzgerald published in other magazines, but not as often, or as visibly. In 1932, his literary agent gave his opinion that, in the late 1920s, Fitzgerald was “virtually an employee of the Saturday Evening Post.” 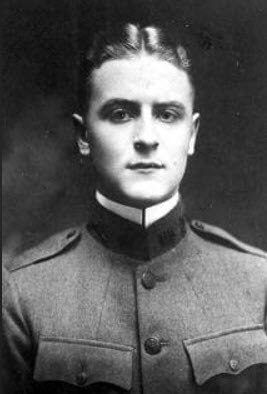 From the start, Lorimer and Fitzgerald—though worlds apart—respected each other. Fitzgerald, in particular, realized how his association with Lorimer would help his career. “By God and Lorimer,” he told his agent, “I’m going to make a fortune yet.”

Fitzgerald did make a fortune. And spent it faster than it came in. In 1924, he wrote a rueful essay for the Post entitled “How To Live On $36,000 A Year.” It was a large income then—the equivalent of $478,000 today—but it proved too little for a couple that travelled, entertained, and drank extravagantly.

Since his boyhood, he had been driven by a need for recognition and praise. He got all he wanted in 1920, with the success of his Post stories and his blockbusting bestseller, This Side of Paradise. But now he had a new incentive to become a famous and wealthy writer: Zelda Sayre.

Fitzgerald has the good fortune of falling in love with a woman who would inspire his writing. He had the bad luck, however, of loving a woman whose increasing mental instability would destroy their marriage. Only years later did he learn of the mental illness that ran in the Sayres family. The first time he sat down at dinner with the Sayre family, Zelda infuriated her father, who suddenly began chasing her around the dining room with a carving knife in his hand. The rest of the family barely noticed anything amiss.

Zelda wouldn’t marry him without money, and Fitzgerald was determined to get it. By 1920, he had it in abundance, and they were wed that year. Unfortunately, success had come too quickly, too easily for Fitzgerald; he and Zelda began spending money as if the money would never end. Even though the Post was paying him the equivalent of $53,000 in today’s money for each story, he was continually struggling to get out of debt.

The quality of Fitzgerald’s Post stories varied. Some were merely clever and well written tales of the jazz age. Others were timeless classics that featured Fitzgerald’s highly readable style and humor. Fitzgerald would revisit his stories and scavenge them for particularly good passages and memorable descriptions. But, by far, he scavenged his own life for material. “My characters are all Scott Fitzgerald,” he said. Zelda was the heroine of all his stories.  He said, “I don’t know whether Zelda and I are real or whether we are charactes in one of my novels.” 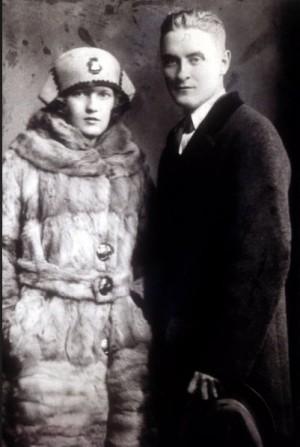 Fitzgerald admired Zelda for “her courage, her sincerity, and her flaming self respect,” but he couldn’t deny she was reckless and impulsive. She kept the Fitzgerald name in the papers by riding through New York on the hood of a taxi cab, jumping into the fountain at Union Square, or dancing on tables. Arriving without an invitation at Sam Goldwyn’s house, she barked on the lawn until she was admitted. Fitzgerald would keep up with her pranks, barking alongside her in this case. Sometimes his pranks would result in fights, or lost friendships.

Zelda envied Fitzgerald his success, but admired his stories because they gave a “sense of tragic courage” to “a heart-broken and despairing age.”

Between 1920 and 1924, Fitzgerald stole time from his endless short-story production to write The Great Gatsby, which he thought was “about the best American novel ever written.”