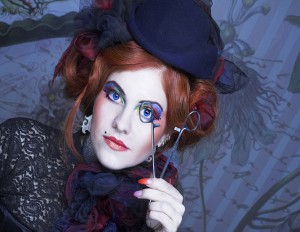 Ever since Nancy Drew, I’ve liked female sleuths in mystery fiction, especially because they were once a relatively rare breed. Now women mystery-solvers–police detectives, medical examiners, journalists, psychiatrists and detecting psychics–proliferate in publishing.

In fact, the 2015 Edgar Award nominees included two good examples. Karin Slaughter, known for her Will Trent crime-solving bestsellers, was nominated for her first stand-alone effort, Coptown, about two disparate police women, one defying her privileged background by entering the force and one out to prove herself to a family with a police background. They become uneasy partners in 1974 Atlanta on the hunt for a serial killer targeting cops.

Another finalist for the 2015 Edgar, as well as the Mary Higgins Clark Award, was Invisible City, a debut work by Julia Dahl. Protagonist Rebekah Roberts, whose mother abandoned her as an infant to return to her Hasidic faith, moves to New York to pursue a journalism career, also putting her near Brooklyn’s Hasidic community, where her mother might still be livin. Covering the story of a murdered Hasidic woman, Rebekah ends up immersing herself in her mother’s secretive, unwelcoming world to get at the truth. 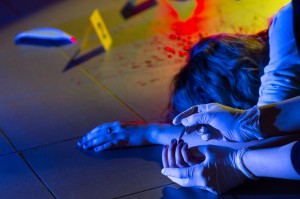 Of course, I put both books on my bookshelf, but, as I did so, I noticed titles featuring favorite female detectives of the past. I think they’re worth a visit from modern mystery fans. I mean, who doesn’t love Agatha Christie’s sharp-eyed old spinster Miss Marple? Join the village gossips in A Murder Is Announced, a deftly plotted piece of misdirection, to appreciate her. While you’re “across the pond,” drop in on Harriet Vane, the mystery novelist extraordinaire paired with dashing Lord Peter Wimsey in Dorothy Sayers’ Gaudy Night, sometimes called “the first feminist mystery novel.” And of course, re-read P.D. James’ An Unsuitable Job for a Woman, where England’s mystery queen championed her first woman detective way back in the 1970s. To see the other 2015 Edgar Award nominees and winners, go to http://www.theedgars.com/nominees.html