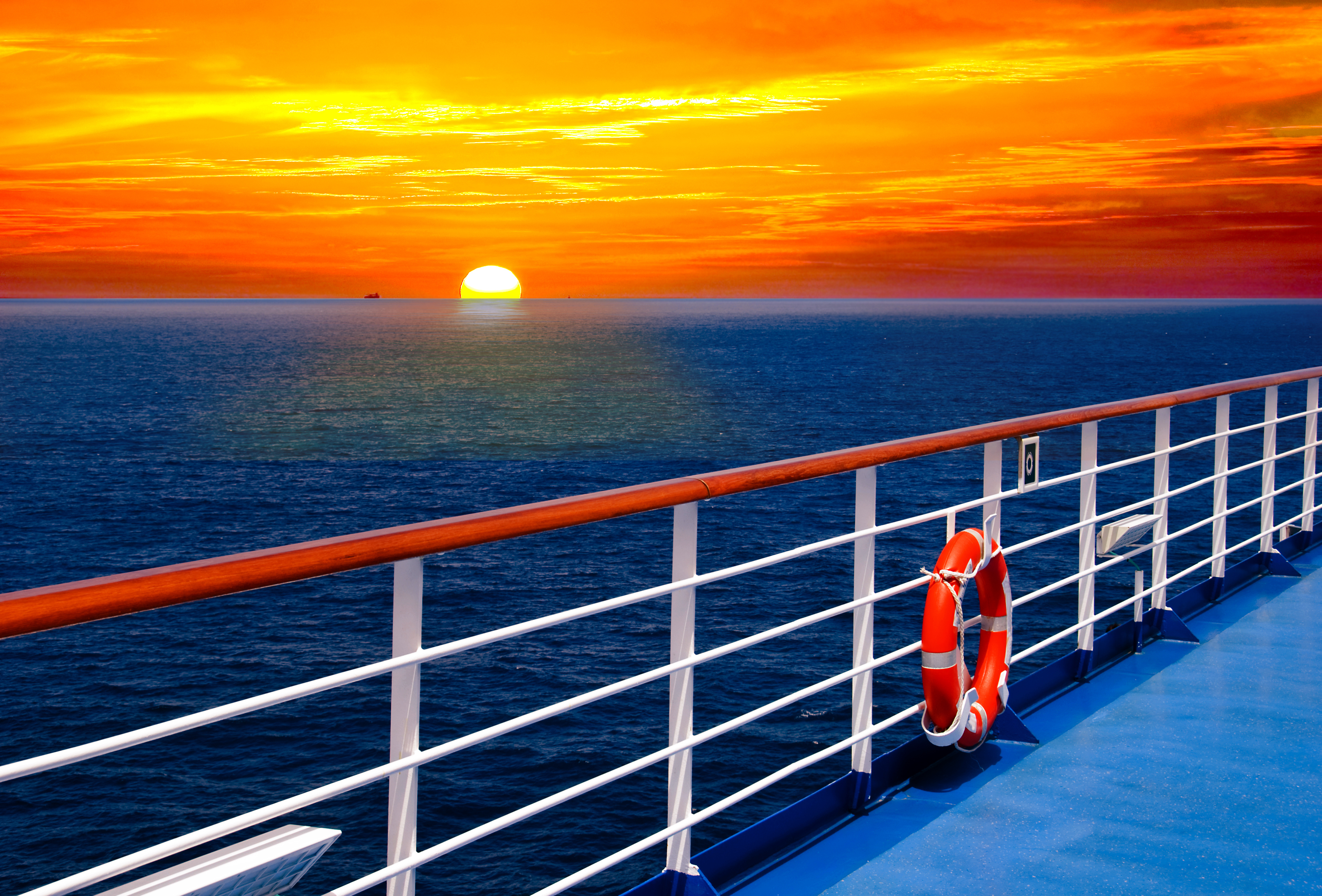 It’s vacation time, and maybe you’re longing to sail away from it all. You may even be one of the folks actually taking a cruise ship to exotic destinations. But what if there is a murderer hunting among the passengers trapped on that floating hotel?

If you don’t mind a frisson of anxiety with your real or imagined cruise adventure, add some of these noted mystery authors’ tales of shipboard murder to your reading list. A well-known classic is Death on the Nile by Agatha Christie, in which her Belgian sleuth Hercules Poirot plans a leisurely cruise down the Nile but ends up sifting through suspicious passengers and false leads to solve the murder of a wealthy young woman.

Bestselling suspense author Mary Higgins Clark also penned a thriller with a cruise setting. In Clark’s You Belong to Me, a killer stalks lonely women on board cruise ships as a radio-show psychologist rushes to catch the murderer before he can literally stop her dead.

Famed New Zealand writer Ngaio Marsh even introduced her mystery series’ police detective Roderick Alleyn to the high seas in Singing in the Shrouds, sending Alleyn on a ship voyage in pursuit of a serial killer. But the King of Ocean-Liner Fiction is Conrad Allen. Allen’s eight mysteries in the “Murder on the…” series are all set aboard pre-World War I cruise ships, starting with Murder on the Lusitania, and feature a husband and wife sleuthing team.

For an updated ocean liner tale, fans of the “Murder, She Wrote” mystery series will appreciate Murder on the QE2, by Donald Bain and “Jessica Fletcher,” as Jessica, invited aboard as one of seven guest lecturers, tries to solve the murder of a fellow speaker. For more mysteries with cruise ship settings, see http://www.cozy-mystery.com/blog/mystery-books-that-take-place-on-cruise-ships-mystery-books-at-sea.html