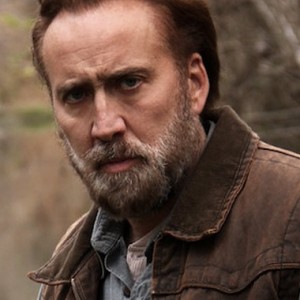 A new movie makes an unlikely hero out of a violent and reclusive man. Set in small-town Texas, Joe is about a hard-working, hard-living ex-con — played by irresistible bad boy Nicolas Cage — who’s trying to stay out of trouble. He finds that the best way to do that is to not get involved with people — until he meets a teenage boy, played by Tye Sheridan, in need of help. The movie is directed by David Gordon Green, who got his start with small films set in the tough, decaying American South. He transitioned to more Hollywood fare, like the stoner comedy Pineapple Express, but Joe feels like a return to his earlier roots. Green has crafted a quietly powerful film that allows Nicolas Cage to lose himself in this character — no small thing for an actor famous for big, theatrical performances.