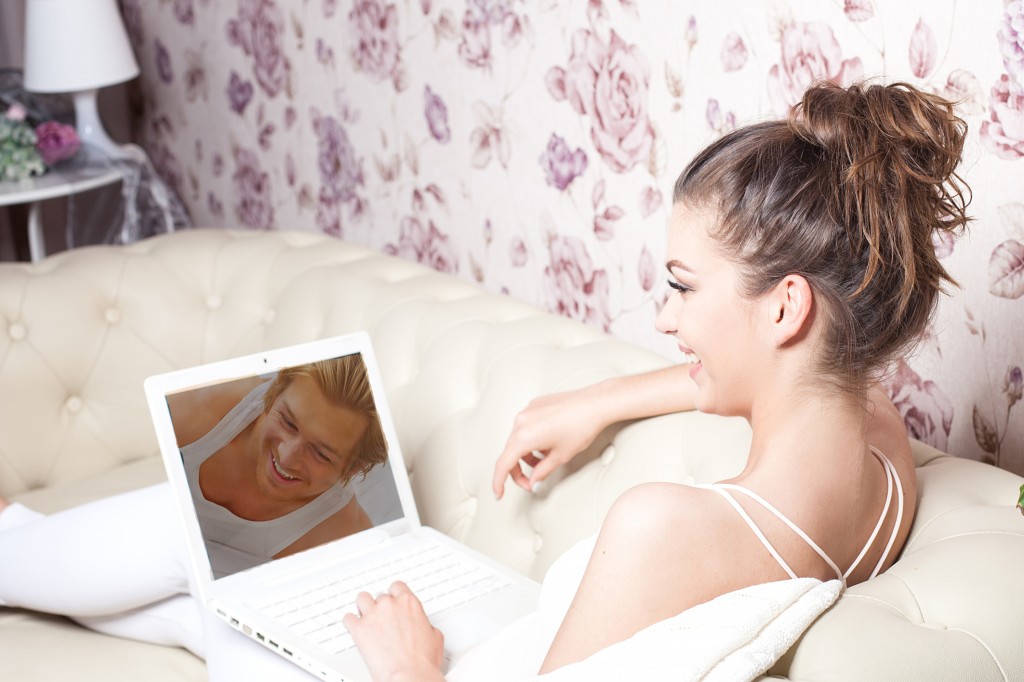 From The How I Know I’m In Love Series

It took me a while to accept that I was in love with Thomas, but after a while it was undeniable.

After being single for a few years, I joined a dating site. My friends and family had told me it was a good idea. I felt stupid and desperate for joining, especially since I was only twenty-five. I felt like I should be able to go out and organically meet someone, not have to force it through a meet-up site. But I did it anyway.

The day I posted my profile and picture I got an incredible amount of responses. It gave my ego a little boost to know that this many single men in my area were interested in me.

I started weeding through the eligible bachelors and responding to the men I felt there could be a connection with. It almost felt like I was on that show, “The Bachelorette.”

After about a month of being on the site, and still not meeting a good prospect, I started to lose my motivation to meet these random men, but I still checked my profile for new messages. Even though I was checking the messages, I had stopped responding to them like I had in the beginning. Then Thomas messaged me.

He was new to the site and “came across my profile.” He asked if I wanted to meet at a little cafe that happened to be around the corner from my apartment. Since it wouldn’t take much effort on my part, I agreed–plus he was so cute!

When we met, it was magical. I couldn’t take my eyes off him. When he spoke his voice gave me chills. After the first date, I chalked my feelings up to not being with a man for so long, but after the fifth and sixth dates and still feeling the same way I knew this relationship was going somewhere.

Thomas always brought me flowers and always called when he said he would. He was always the gentleman and didn’t rush me into anything in our relationship. He could tell I was unsure and, after our many talks, knew I had my guard up with men. He dealt with all of my insecurities like a pro and always made me feel like a princess. I tried so hard to find problems with Thomas so that I could end things, but I never could.

Eventually I accepted Thomas was the man for me, even if we did meet on the internet. It was the best decision I have ever made! We have been together for three years, and I found a business card for a jeweler in his pocket the other day!

How did you know this crazy, wonderful feeling was the real thing? Share your experience with others! Email your story, in 700 words or less, along with your contact info, to trulovebooks@gmail.com and type, How I Know I’m In Love, in the subject line.