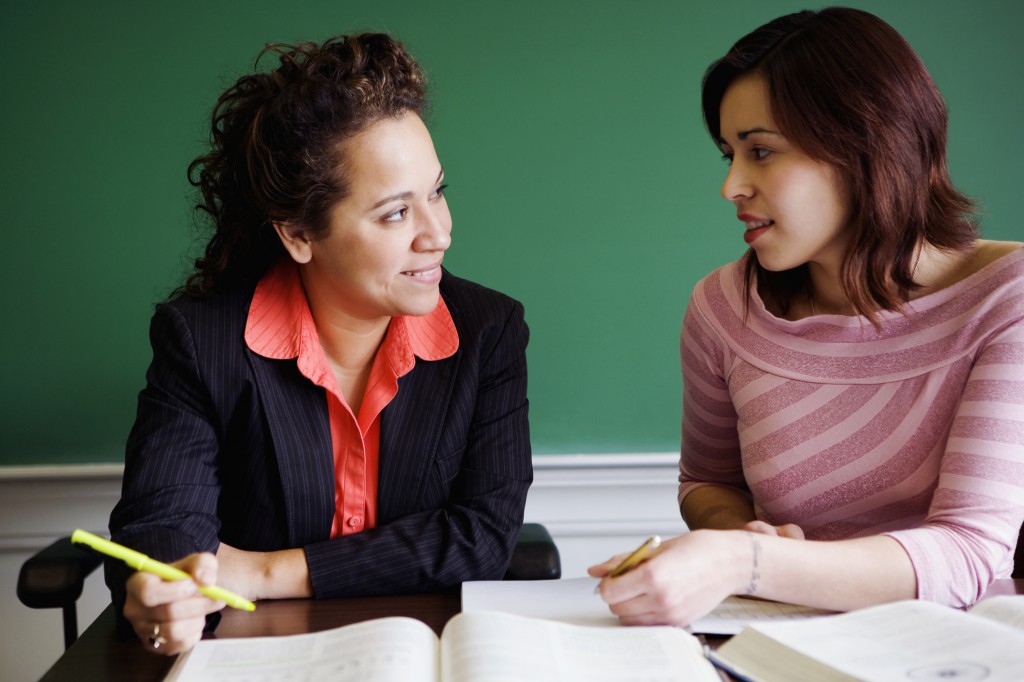 Mother’s Day is coming, and it always has a bittersweet quality for me because my mother died right after Mother’s Day 16 years ago. My mother was not a writer, but she was well-read and critically observant, and I’m sure she could give me valuable advice on my writing if she were still here. So I am naturally envious of the successful mother-daughter writing duos out there. 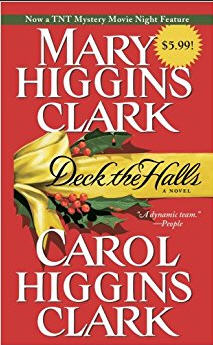 For example, in the mystery fiction arena, there are the equally well-known Mary Higgins Clark and her daughter Carol Higgins Clark, authors of books together and separately. Their first collaboration was Deck the Halls, described by Publishers Weekly as a “amiably lighthearted Christmas ornament of a book,” in which Regan Reilly, the dynamic young sleuth from Carol Higgins Clark’s novels, accidentally meets Alvirah Meehan, Mary Higgins Clark’s amateur detective, and they team up to solve a Reilly family-linked kidnapping. Another mystery writing duo operates under the pseudonym P. J. Tracy for mother-daughter team Patricia (P. J.) and Traci Lambrecht. Their debut Monkeewrench, which won a Barry Award as Best First Mystery Novel, is a tale of serial killings inspired by the new computer game of software company Monkeewrench, whose eccentric partners have a secret past that may link to the crimes. 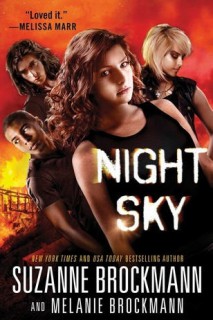 In the Young Adult space, New York Times bestselling author Suzanne Brockmann teamed up with her daughter Melanie Brockmann to write the paranormal Night Sky series about Skylar Reid, a teenage girl who discovers that she is a Greater-Than, meaning she has scary super-powers. Bestseller Jodi Picoult also collaborated with her daughter, Samantha van Leer, to produce Young Adult fare, starting with Between the Lines, a fairy tale-styled teen romance. Sometimes the mothers and daughters who share writing talent work best as mutual inspirations rather than as co-authors, as seen with the late award-winning writer Carolyn See and her best-seller daughter Lisa See (who also has mystery chops via her Red Princess series). Carolyn and Lisa did share the pen name Monica Highland, too. For more about mothers and daughters in publishing, see http://www.huffingtonpost.com/jocelyn-kelley/moms-write_b_1510114.html