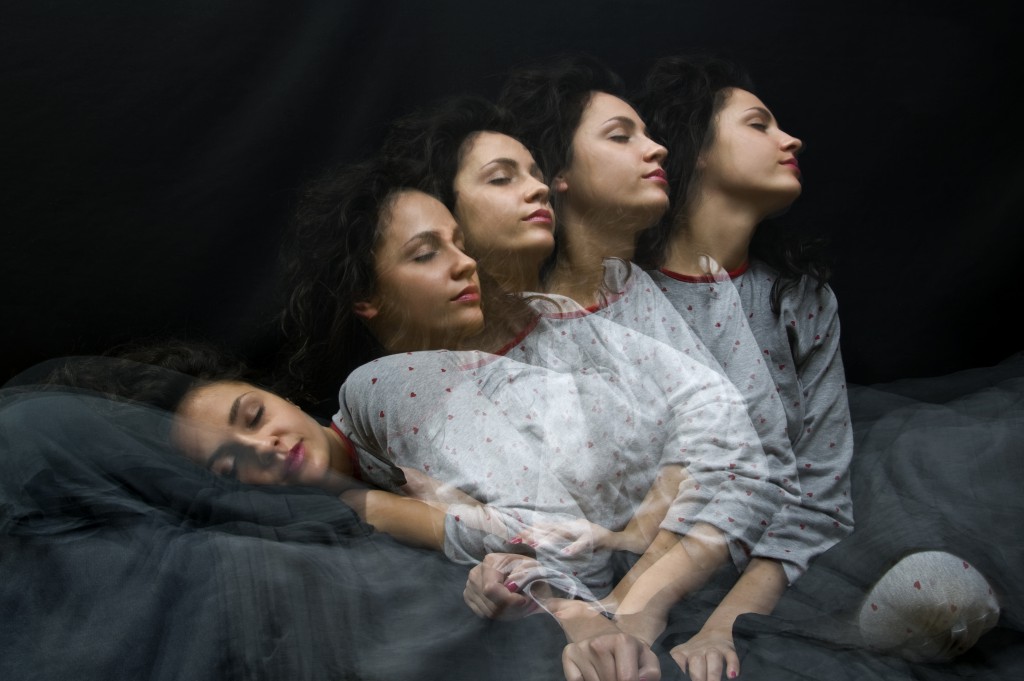 My brother was a sleepwalker, and I still remember with unease my childhood encounters with him in the night–appearing silently in my room, shuffling past down a dark hall, mumbling to unseen companions as he moved blind-eyed through his dream world.

The strange phenomenon of sleepwalking has been the basis for real and fictional murder mysteries. One of the most famous cases of homicidal sleepwalking was that of Kenneth James Parks, a married 23-year-old Canadian man who left his bed in the early morning hours of May 1987, and, still asleep, drove to his in-laws’ home where he assaulted his father-in-law and stabbed his mother-in-law to death. The next thing he said he could recall was arriving at the police station, saying “I think I have killed some people…” Despite skepticism of his sleepwalking defense, his consistent story, lack of motive, the testimony of sleep specialists and abnormal EEG readings resulted in his acquittal by a jury. 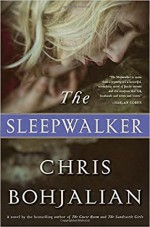 Sleepwalking has captivated fictional mystery writers as well. In last year’s The Sleepwalker by Chris Bohjalian, Annalee Ahlberg goes missing, and her daughters assume another sleepwalking incident. Annalee’s husband flies home from a business trip, and search parties comb the nearby woods, but only a small swatch of nightshirt fabric hanging from a tree branch is found. Drawn to a detective who continues to stop by, her older daughter begins to wonder about the detective’s motives, why no body has been found, and why incidents seem to occur when her father is absent. 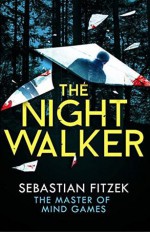 Another eerie entry from 2013 is The Nightwalker by Sebastian Fitzek: Leon Nader had been violent as a young man while sleepwalking but believes he has been cured by psychiatric treatment—until his wife disappears from their apartment. Nader fits a movement-activated camera to his forehead, and when he looks at the video the next morning, he makes an unimaginable discovery about his nocturnal personality. 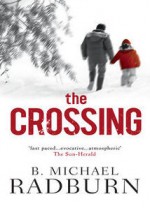 In 2011, B. Michael Radburn published The Crossing set in Tasmania. Traumatized by the disappearance of his daughter, Taylor Bridges’ marriage breaks down, and he exiles himself to Tasmania’s Glorys Crossing as the only national park ranger in an isolated town slowly disappearing under the rising waters of a new dam project. Taylor is a chronic sleepwalker, and when another young girl of the same age as his lost daughter goes missing, he begins to worry about his unknown behavior while sleepwalking. 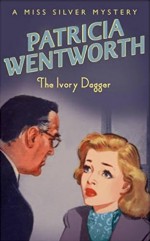 Among the more traditional novels about sleepwalking homicide are The Ivory Dagger by Patricia Wentworth, in which her sleuth Miss Silver solves the case of a young woman, prone to sleepwalking, who is accused of murdering her wealthy (but disagreeable) fiance, and I’ve Heard That Song Before by Mary Higgins Clark, in which a young woman who begins to doubt her new husband’s suspicious nighttime wanderings, especially since he is connected with a vanished former girlfriend, a drowned wife, and bodies newly discovered on his estate.