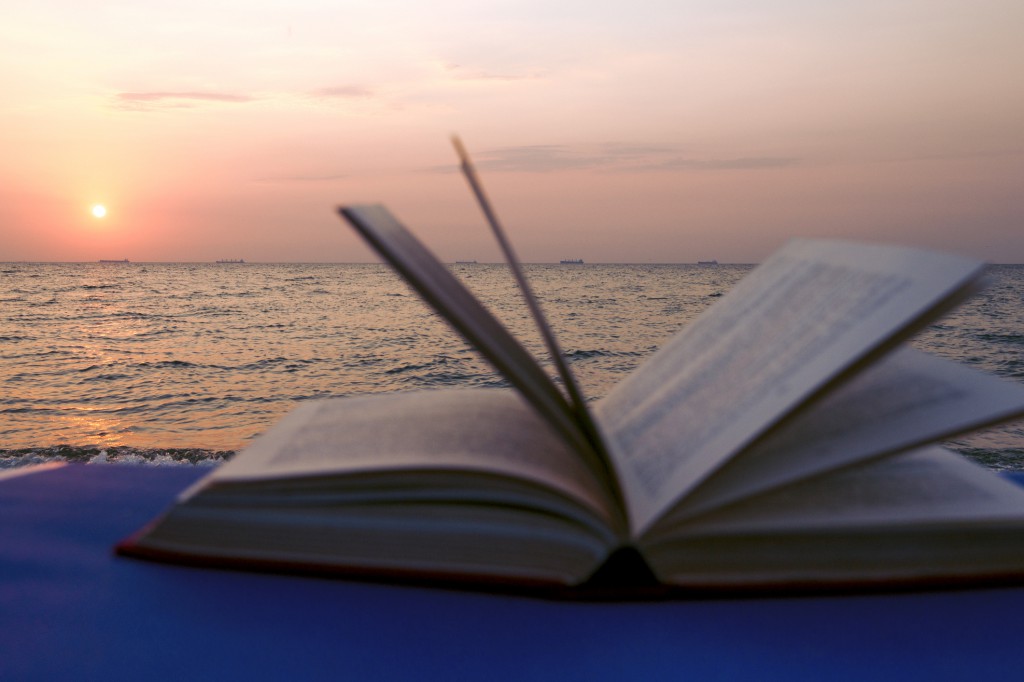 I’ll admit that I have been lax in posting–overcome by summer heat and lethargy. But with a vacation ahead, I got busy looking for new mysteries to take along.

I’m a fan of Scandinavian authors, so I quickly picked up the latest Jo Nesbo fare, The Thirst, in which Inspector Harry Hole hunts down a serial murderer targeting female victims on Tinder. Magpie Murders by Anthony Horowitz, best-selling author of Moriarty and Trigger Mortis, is described as a “classic whodunit worthy of Agatha Christie,” so you know I was intrigued. In the Horowitz tale, the editor of a manuscript by a popular crime author, who sets his tales in Christie-style English villages, begins to suspect that the writer’s latest fiction has hidden clues to a real murder. 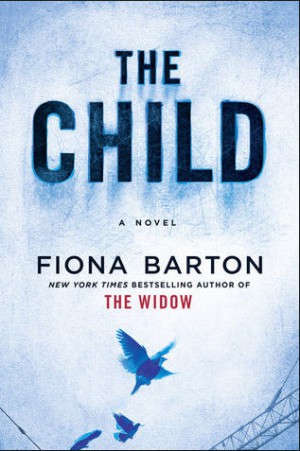 Far from English villages, Kristen Lepionka’s “uniquely compelling” The Last Place You Look features a tough bisexual private investigator who must solve a 15-year-old murder case in time to save an innocent man from death row. Meanwhile, The Child is the latest offering from New York Times best-selling author Fiona Barton and starts with the discovery of a tiny skeleton by a workman, launching London-based journalist Kate Waters on the trail of a decades-old crime and the darker mystery that underlies it. I also gravitated to The Marsh King’s Daughter by Karen Dionne, because it takes me back to old haunts in Michigan and is described as “sure to thrill fans of The Girl on the Train.” The title alludes to the Hans Christian Andersen fairy tale about a child born to a monster and an innocent, and Dionne’s psychological thriller follows Helen Pelletier, who lives in Michigan’s Upper Peninsula wilds, on her search for her father, an escaped convict who had kidnapped her mother and kept her captive for years.