Get a Sneak Peek. Read a Chapter Here! 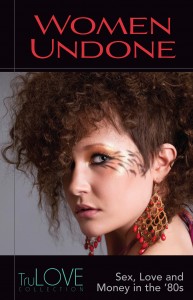 While the ’70s were about equal rights and the sexual revolution, women in the ’80s were more concerned about their economic situation. It’s easy to understand why some of the women in these stories would fantasize about finding romance on a cruise ship, or running off to a big city and becoming a fashion model, but as this collection of stories reveals, there are no shortcuts to happiness. These were not the days of speed dating and finding love online. Women looked for love with personal ads and a very rudimentary form of computer dating.

From a housewife dealing with financial hardship to a a housekeeper who find herself in a love triangle with her employer, love may be complicated, painful and even elusive, but it is inevitable. The women who do come undone in these stories eventually find a way to put themselves back together, but what a great ride (and read) it is watching them get there. 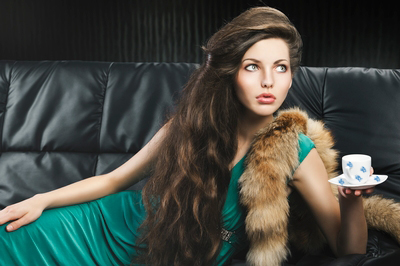 I lied for it, cheated for it‑ I even stole from my husband for it!

“It was hard enough to scrape up enough money to buy small, relatively inexpensive toys for the boys. But it broke my heart to see them stare wistfully at some treasure, a treasure which, at that moment, they wanted more than anything in the whole world. That’s the way I always felt about Grammie J’s Blue Willow tea set, I suddenly remembered. To my surprise, the thought made me feel like bursting into tears.”  Read the Story Here 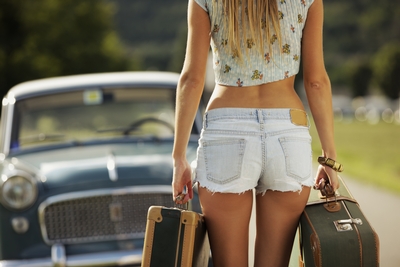 Is it Really Forever?

“Last night bothered me, but not for the reasons you might think. I wanted to be with you, Gordy, but in my mind I was making love to my husband. The man I left back home. And right now that’s where I’m heading. I’m going home.” 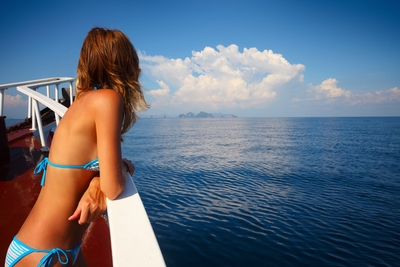 I Just Came Back From An 8 Day Love Cruise

“The cabin was a lot smaller than I thought it would be, a lot smaller than it looked in the pictures. My excitement started to fade a little as I wondered if I’d spend seven lonely nights in this tiny room. But that was crazy. There were hundreds of people on this ship, and I’d noticed some pretty handsome officers when I came on board. I’d start mingling right now.”

Ron Hogan co-founded Lady Jane’s Salon, a monthly reading series dedicated to romance fiction, and has been its primary host since 2009. He’s also produced literary events throughout New York City, and was one of the first people to launch a book-related website, Beatrice.com. In addition to digging through the TruLoveStories archives for great stories, he publishes a digital magazine (also called Beatrice!) of interviews with some of today’s best writers.