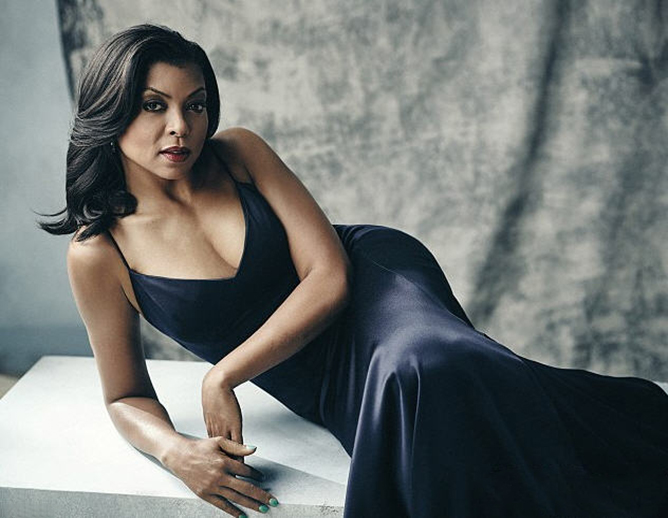 She and her son, Henson, moved to Los Angeles in 1996 with $700 in her checking account. Her day job let her audition and she finally booked a recurring role on the show Smart Guy.  Future roles began to spring up for her including Homicide, ER and Sister, Sister. END_OF_DOCUMENT_TOKEN_TO_BE_REPLACED 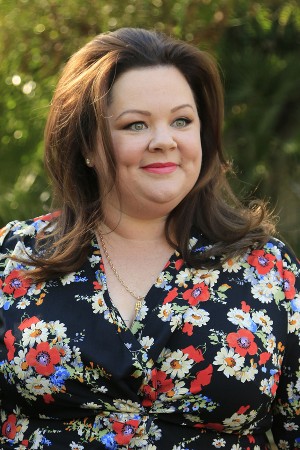 Actress Melissa McCarthy is a stand up person who literally started in stand up. McCarthy worked clubs in New York City for years before she decided to pack it all up and move to the warm climate of Los Angeles. She joined a sketch comedy group known as The Groundlings and perfected her craft. END_OF_DOCUMENT_TOKEN_TO_BE_REPLACED 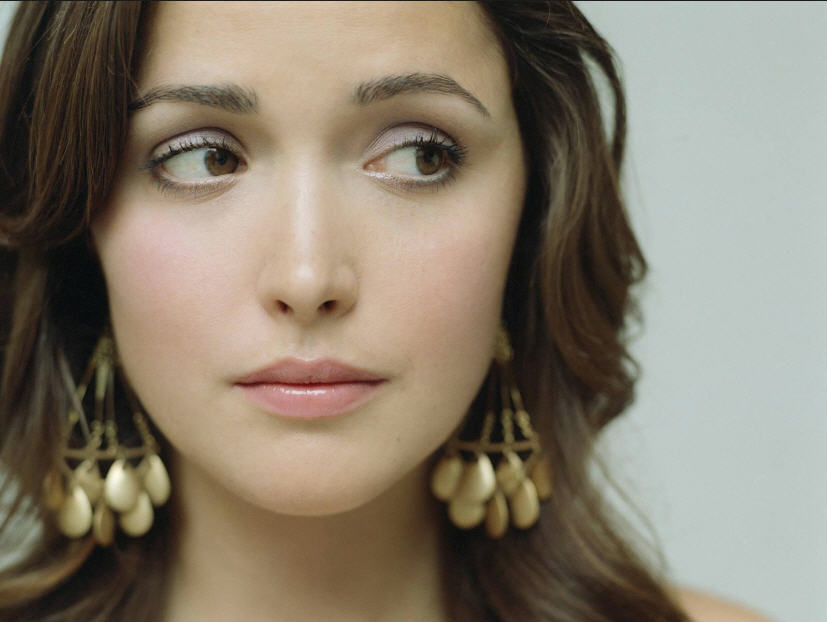 Rose was the youngest of four children growing up in Sydney, Australia. She took an interest in acting at a very young age and was a part of the Australian Theatre for Young People at age 8. She made her film debut in 1994′s Dallas Doll, which starred Sandra Bernhard. After appearing on several Australian TV shows, such as Heartbreak High, Byrne starred opposite Heath Ledger in Two Hands (1999). END_OF_DOCUMENT_TOKEN_TO_BE_REPLACED 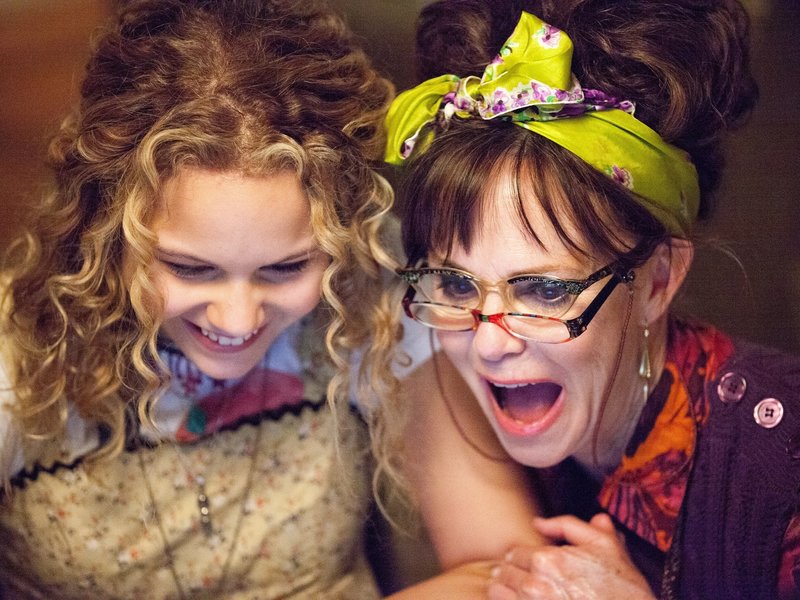 But how did Sally Field — one of America’s favorite actresses — get started? END_OF_DOCUMENT_TOKEN_TO_BE_REPLACED 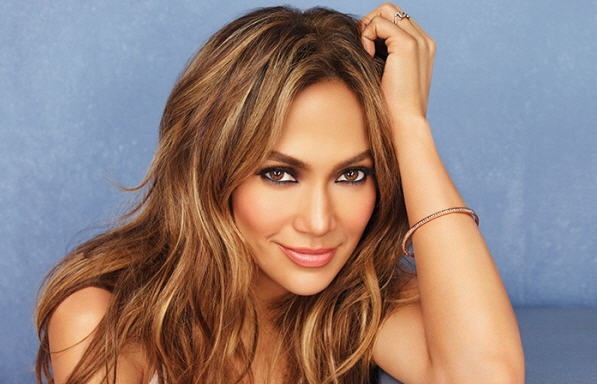 Born July 24, 1969, in the Bronx, New York, Lopez began her career as a dancer, appearing in stage musicals and various music videos. In 1990, she won a national competition and earned a spot dancing on the popular Fox comedy television series, In Living Color, as one of the “Fly Girls.” END_OF_DOCUMENT_TOKEN_TO_BE_REPLACED 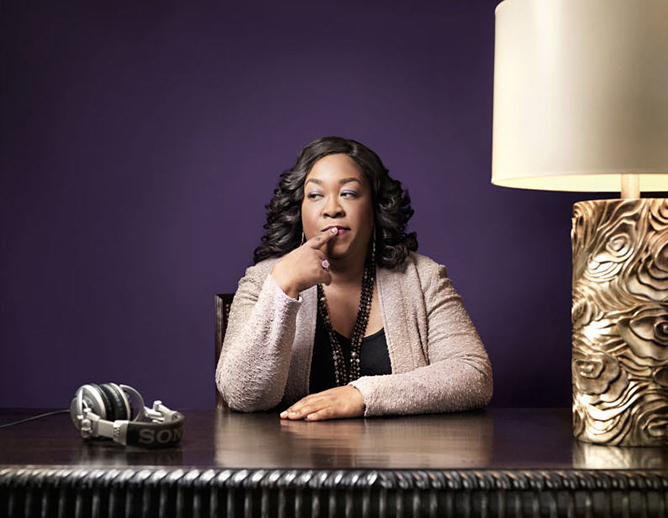 An academic over-achiever growing up, Rhimes received her BA from Dartmouth College in English literature and creative writing. After a short stint in advertising, she enrolled in the Writing for Screen & Television program at the University of Southern California’s School of Cinematic Arts, earning her MFA. END_OF_DOCUMENT_TOKEN_TO_BE_REPLACED 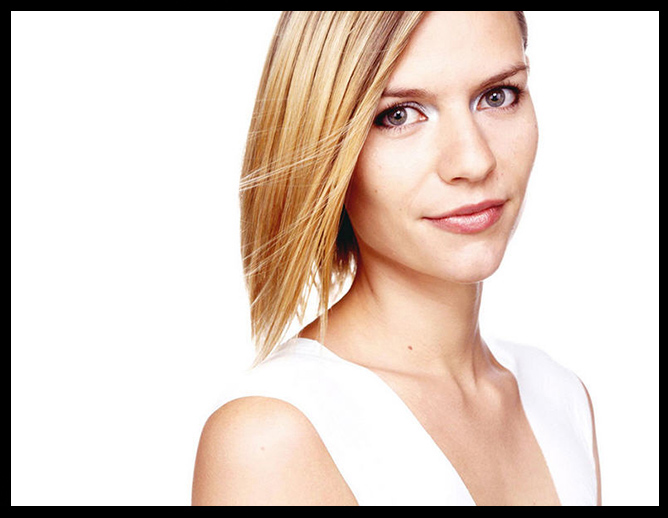 At age 13, Danes’ first big job was working on the Dudley Moore TV sitcom pilot called Dudley.  She then played a teenage murderer in a guest starring role on Law & Order and appeared briefly in an episode of HBO’s Lifestories: Families in Crisis. Her life-changing role would come around soon after when she turned 15. Danes landed the role of Angela Chase, a curious, hyper-intelligent teen in the ABC series, My So Called Life. The show was buried by the networks for almost 2 years, but finally broke through and the biggest reason why was Danes’ wonderful performance. The role garnered her a Golden Globe award for best actress and launched her career. END_OF_DOCUMENT_TOKEN_TO_BE_REPLACED 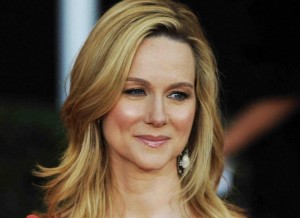 Laura studied acting at the Juliard School in 1986 and began working on Broadway two years later. She broke into film work a few years later with small roles in the films, Lorenzo’s Oil, Dave and Searching For Bobby Fisher. Her Hollywood break-through role came in 1998 when she was cast opposite Jim Carrey in the reality-obsessed world of The Truman Show. Her performance was critically acclaimed and opened the door for even more film and television work. END_OF_DOCUMENT_TOKEN_TO_BE_REPLACED 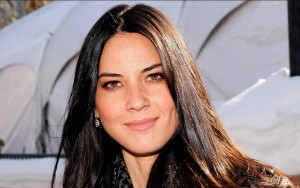 Olivia Munn is feeling pretty super human at the moment. The former model and actress was recently cast by Marvel as the sexy and mysterious assassin, Psylocke in the new X-Men movie. She recently wrapped filming of the Aaron Sorkin hit series, The Newsroom.  As if that weren’t good enough, Munn is also madly in love with and dating MVP quarterback Aaron Rodgers. Good things seem to happen to good people, and Munn is no exception. END_OF_DOCUMENT_TOKEN_TO_BE_REPLACED 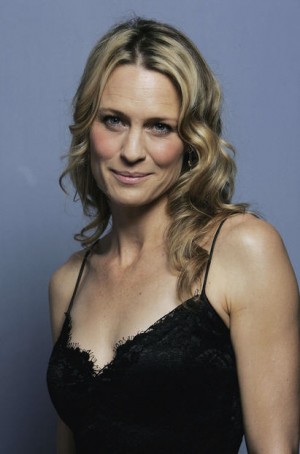 Jodie Foster, who directed Wright in an episode of House of Cards, believes that Wright has finally “settled into a pair of shoes that were the ones that were always supposed to fit her.” This Princess Bride star has a history of playing beautiful characters that are full of secrets and are vulnerable beyond repair. Her portrayal of Clair Underwood in Cards, seems to surpass even the great Kevin Spacey and elevates the show to a whole new level. END_OF_DOCUMENT_TOKEN_TO_BE_REPLACED