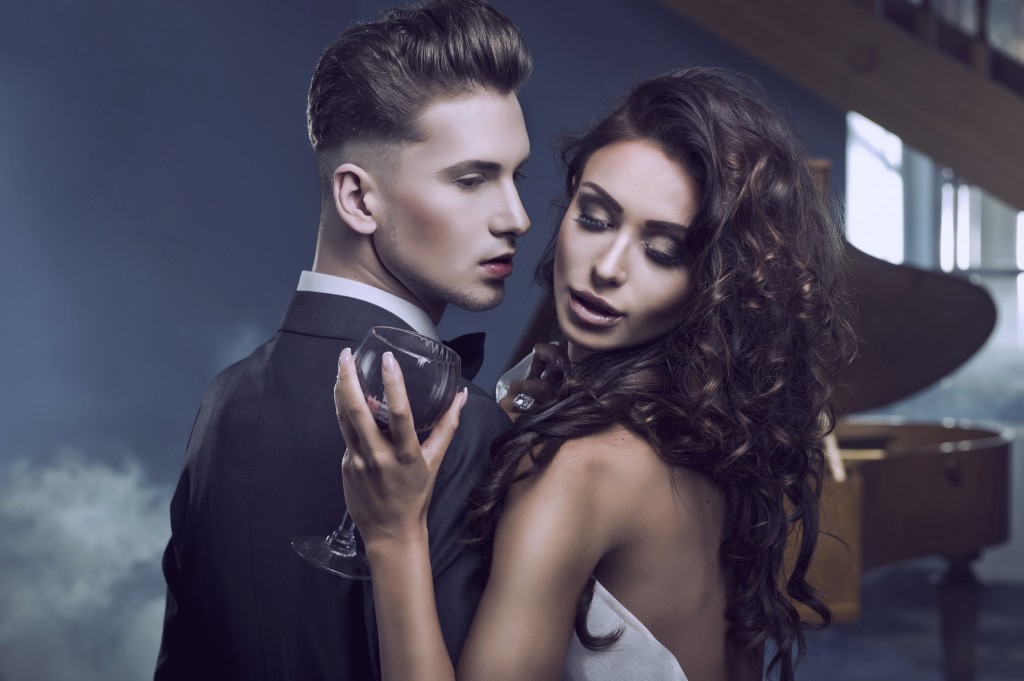 What better start-of-the-year topic for a fiction blog than sex. In this case, I want to pass along a humorous and cautionary reminder that even great writers can pen sex scenes that leave readers stunned–by incoherent, clichéd and unintentionally comic results. At the end of last year, the London-based Literary Review announced the winner of its 22nd annual Bad Sex in Fiction Award, and I would like to thank friend Maxye Henry for alerting me to this important event via a link to a Wall Street Journal article by Literary Review senior editor Jonathan Beckman.

For aspiring sex scene writers, Beckman provides advice based on the missteps of the many distinguished, best-selling authors who find themselves nominated for the unwanted bad-sex accolade. Beckman’s rule No. 1 for writing a good sex scene: Just Make Sense. Consider this passage from 2014′s bad-sex nominee The Snow Queen by Pulitzer Prize-winner Michael Cunningham: “It’s this, only this, he’s lost to himself, he’s no one, he’s obliterated, there’s no Tyler at all, there’s only…He hears himself gasp in wonder. He falls into an ecstatic burning harmedness, losing, lost, unmade. And is finished.” The reader also is lost in this confused stream, with a painful bump against “harmedness.” Rule No. 2: Don’t Destroy The Universe.

The 2013 bad-sex-award winner Indian-American Manil Suri scored his booby prize with a passage that began “Surely supernovas explode that instant…” as the lovers “dive through shoals of quarks and atomic nuclei.” Rule No. 3: Don’t Get Carried Away by Metaphor. Consider 2014′s bad-sex-award winner: The Age of Magic by Ben Okri, a past Man Booker Prize recipient. Okri begins with a character apparently mistaking his lover for a lamp: “When his hand brushed her nipple it tripped a switch and she came alight.” He proceeds to the-earth-moved clichés (“the universe was in her and with each movement it unfolded”) and concludes with a giggle-producing pop: “Somewhere in the night a stray rocket went off.” For more of Beckman’s amusing article, go to http://www.wsj.com/articles/when-good-writers-turn-bad-in-bed-1416503002