For Mother’s Day, the nation 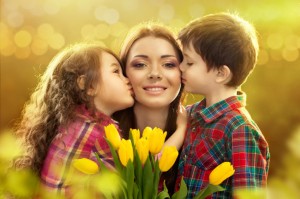 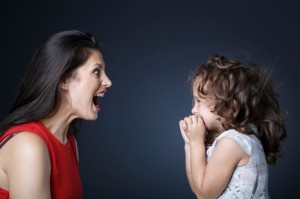 Probably the most heinous crime in our culture is a mother’s murder or torture of her own children. But most fictional bad mothers commit emotional crimes rather than physical violence. Their toxic mothering patterns have been helpfully categorized by Peg Streep, author of Mean Mothers: dismissive (ignoring and rejecting), controlling (micromanaging), unavailable (emotional withdrawal or actual abandonment), enmeshed (“stage” moms), combative (hypercritical and competitive), self-involved (superficial narcissists), unreliable (behavioral swings), and role-reversed (dependent moms, such as those with alcoholism or depression). No wonder bad moms are such good fodder for writers!

Even if you see a mother’s failings reflected in fiction’s bad moms, my advice is to cut motherhood some slack this Mother’s Day. Definitely don’t expect mothers to live up to our culture’s myths of the “good” mother, with her instinctive, unconditional and instant mother love! Maternal behavior is not instinctive; human behavior is more complex, individual and cultural than that. Maternal love is not unconditional and without preference; good parenting actually sets boundaries and recognizes differences. And maternal attachment is hardly instant; a mother-child relationship takes time and hard work. Just being a “good enough” mom is an achievement!

For a good article about harmful motherhood myths, see