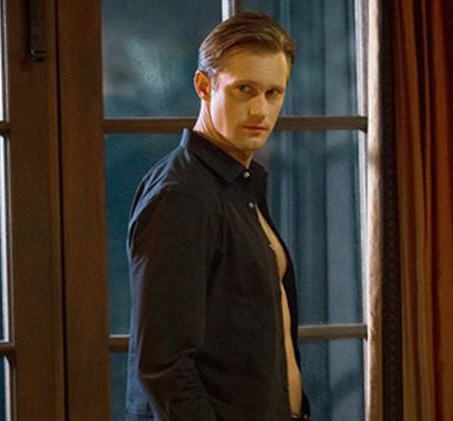 For True Blood fans, it’s hard to believe that Season 7 (which premiered on June 22) is the final neck-biting saga of Sookie, Bill, Eric, Tara, Lafayette, Sam, Jason and baby vamp Jessica. Bon Temps and television will never be the same. Last Saturday night, cast members and more than 200 invited guests gathered to celebrate vampire love with a wrap party at Hollywood’s trendy nightclub Boulevard3. Stars Anna Paquin and Stephen Moyer arrived in style along with other cast and crew members who enjoyed a special performance by Cirque du Soleil acrobats performed to the True Blood theme song. Topher Grace and Lamar Odom were among the celebrity guests who attended the affair. Go Vampires!