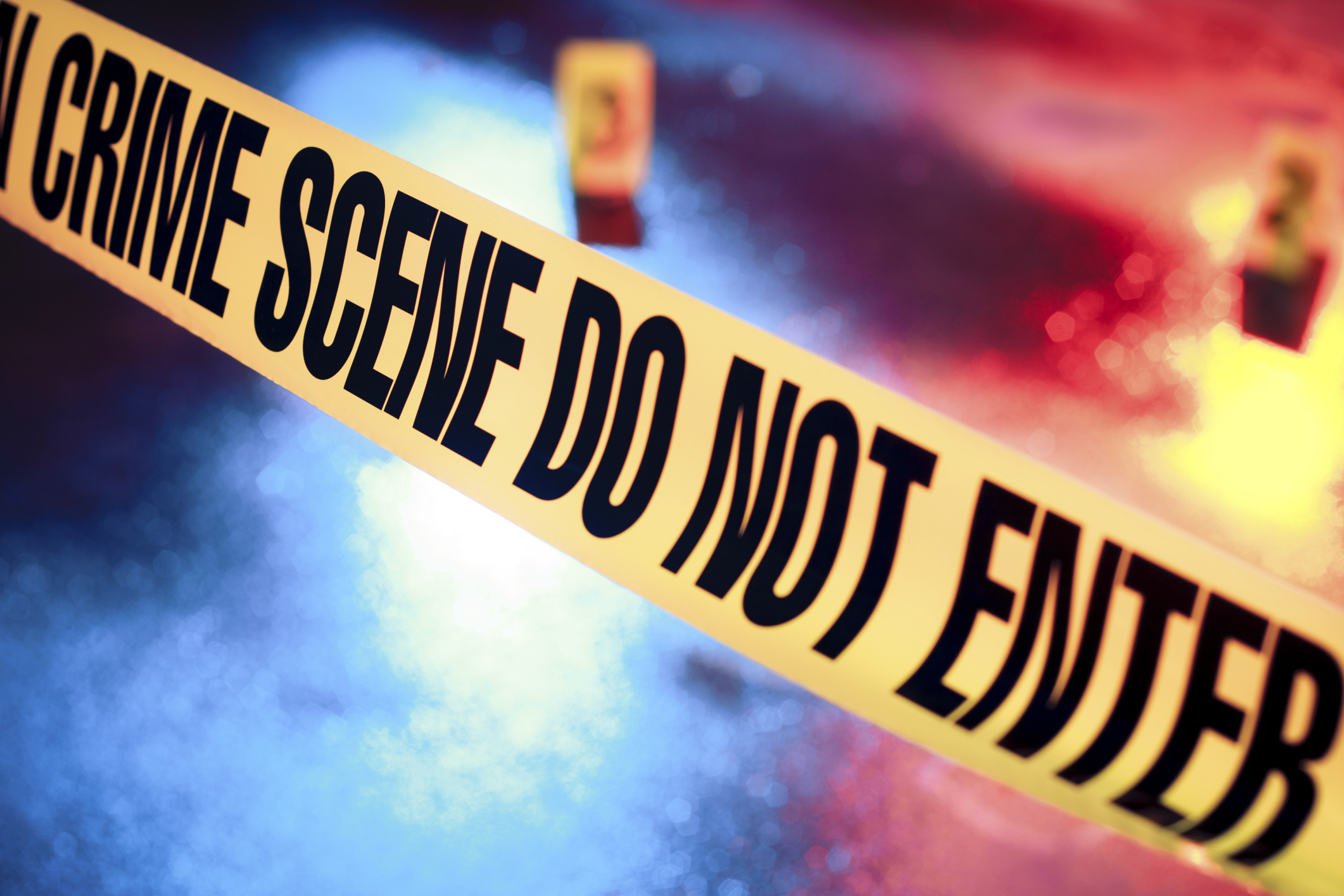 Murder mysteries are fiction. The reality of murder is both more mundane and more inexplicably tragic. If you want to write a murder tale that accurately reflects crime data, you will describe a handgun homicide involving two male friends engaged in an argument that escalated. It would be more interesting if that argument involved a tabloid-favored motive, but conflicts over romance, money and drug/alcohol-fueled temper rarely lead to deadly consequences as it turns out.

Here are the statistics about real homicides: FBI data shows about 69% of 2013 murders involved firearms, mainly handguns. In contrast, knives/cutting instruments accounted for 12%, blunt objects 3.5%, and strangulation less than 1%. As for who is most likely to end up a murder victim, FBI 2013 data shows that 77.7 % of murder victims were male and 51.7% were black (compared to 45.7% white). And when it comes to the killers, where gender was known, 89.3% were male, and where race was known, 53.6% were black and 43.9% white. 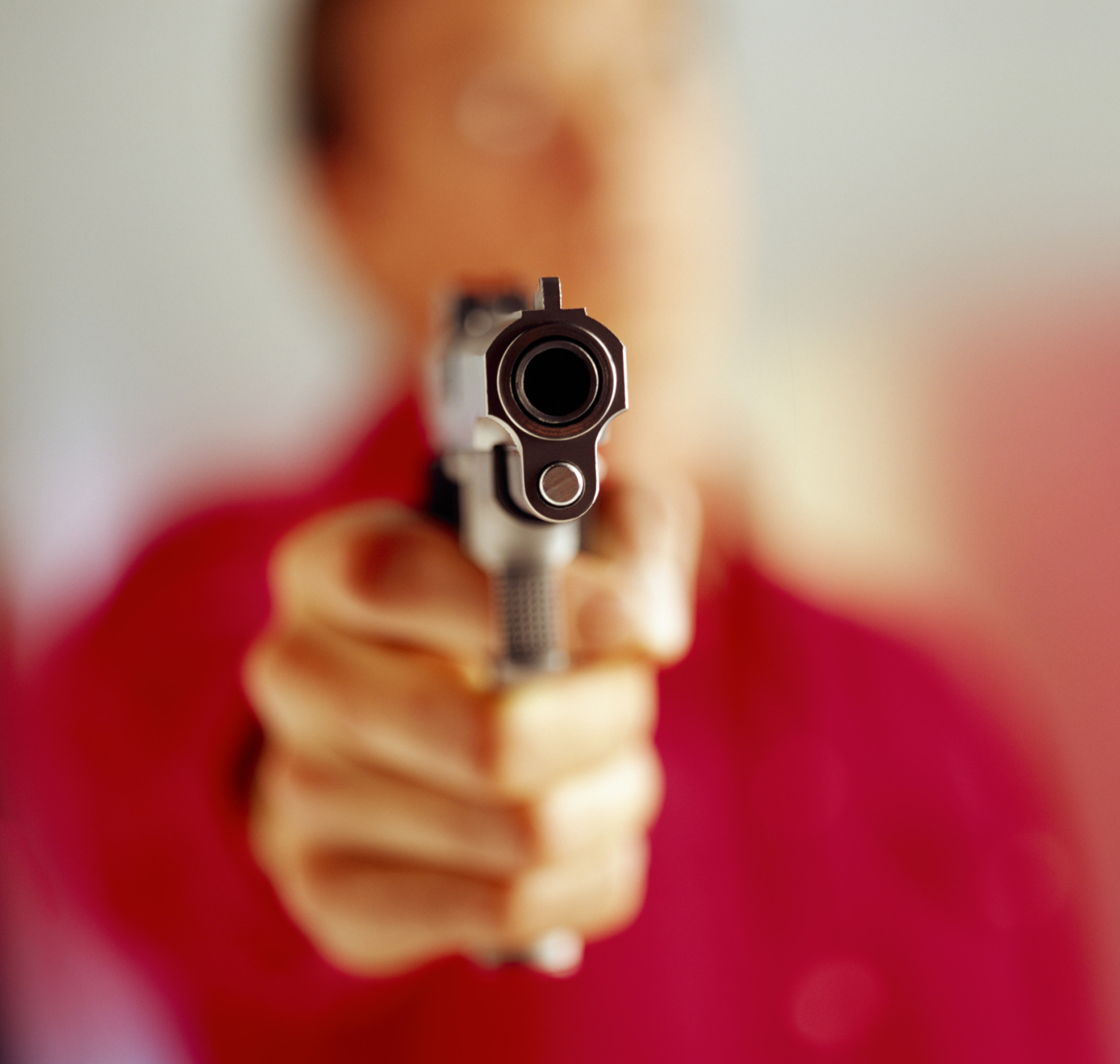 Although mass killings rose in 2015, one-to-one murder is still the norm, with nearly 47% of homicides single victim/single offender situations. And while people worry about evil serial killers, they should be paying attention to the people at the kitchen table. In incidents of murder for which the relationship of murder victim and offender were known, 55.9 % were killed by someone they knew (acquaintance, neighbor, friend, boyfriend), and 24.9% were slain by family members.

For a fiction writer looking for a realistic motive, here’s the scoop: Of the murders for which the circumstances of the crimes were known, 24.4 % of murders occurred during the commission of a felony (rape, robbery, burglary, drug deal), and 39.6% involved “arguments.” Digging into those personal conflicts, you find the cliché motives of murder fiction are rare: Love triangles accounted for just 1% of homicides, 2.3% involved an argument over money or property, and 2.6% involved a fight fueled by drugs or alcohol.

If you want to go deeper into the numbers, see https://www.fbi.gov/about-us/cjis/ucr/crime-in-the-u.s/2013/crime-in-the-u.s.-2013/offenses-known-to-law-enforcement/expanded-homicide/expandhomicidemain_final