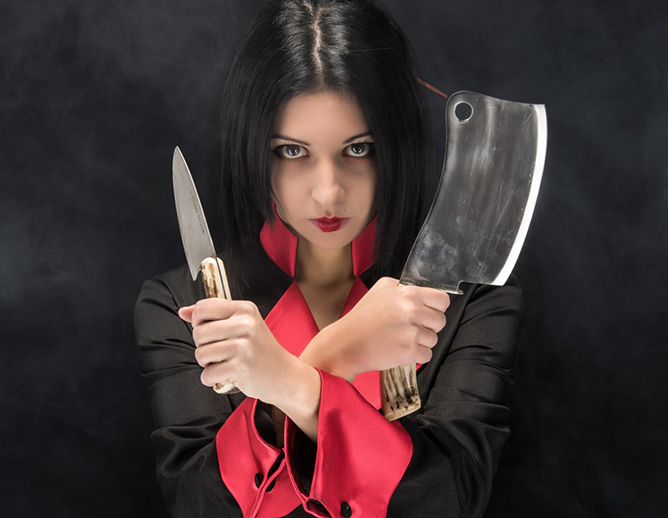 The culinary mystery has become a popular subgenre, pleasing both crime-solving and foodie fans. Most of these nestle in the “cozy” mystery category, sport cute titles, include recipes, and form fictional series. Here’s a quick taste (pun intended) of popular foodie mysteries: 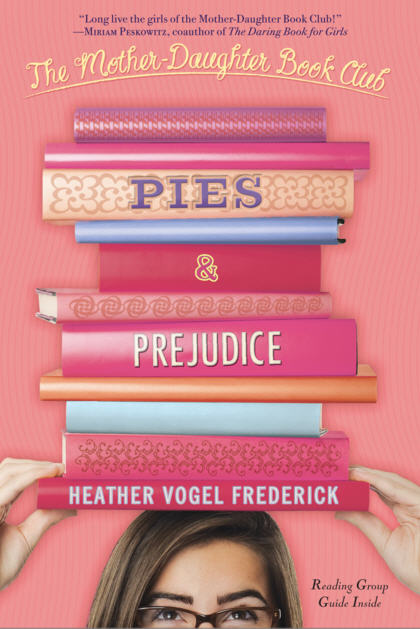 Ellery Adams writes the Charmed Pie Shoppe Mystery series, so begin with her debut Pies and Prejudice, in which heroine Ella Mae returns to her Georgia hometown to open a bakery shop and becomes entangled in the murder of her childhood enemy’s fiance, with Ella Mae’s rolling pin as the murder weapon. 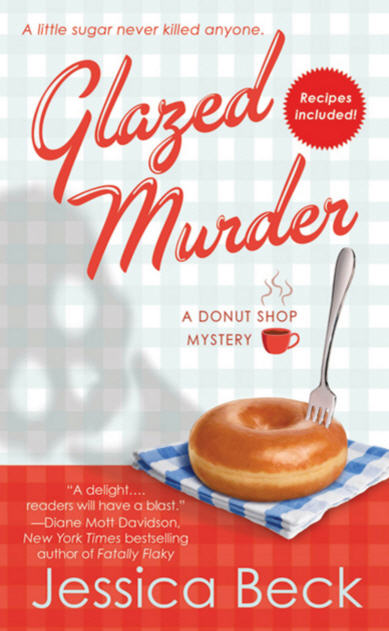 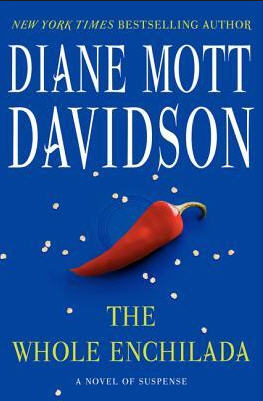 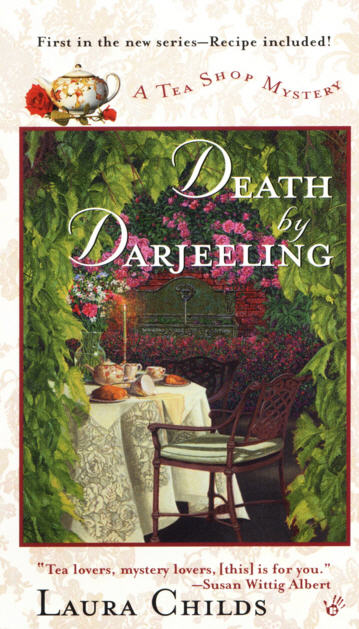 Laura Childs writes the Tea Shop Mystery series with entries like Death by Darjeeling, in which South Carolina tea shop owner Theodosia Browning seeks to solve a murder and salvage her reputation after a male guest is poisoned by her tea at a catered garden party. If you’re not full and want to keep grazing culinary mysteries, get a more exhaustive list at http://www.cozy-mystery.com/blog/where-to-start-with-culinary-cozy-mystery-series.html