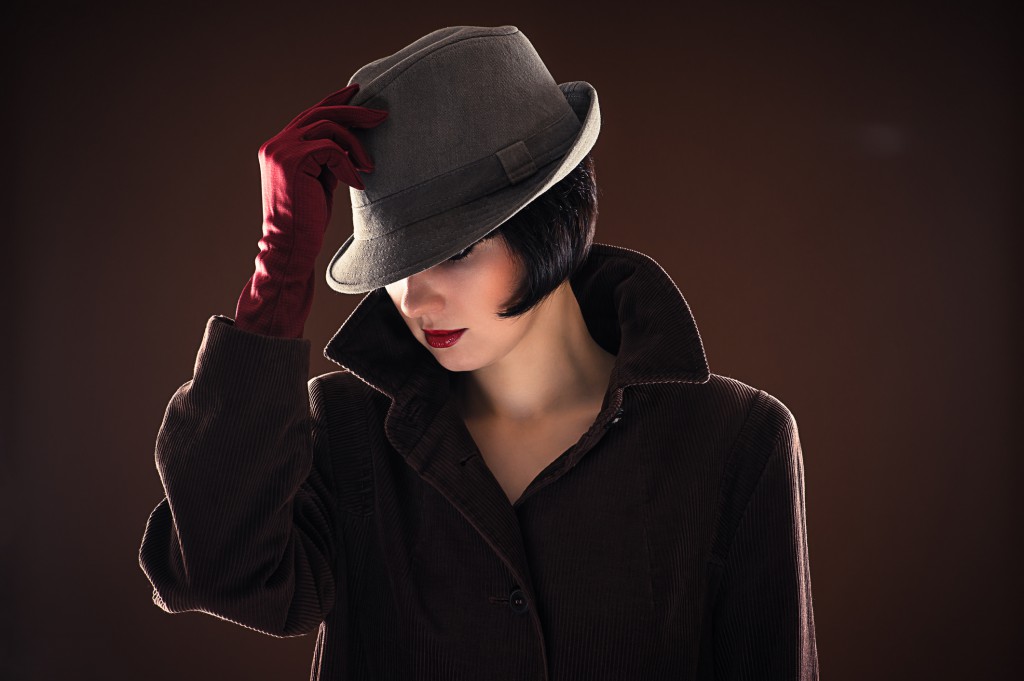 If you like triumph-over-physical-adversity tales, you may want to check out mystery writing’s long tradition of physically challenged detectives. There are many reasons for authors to create sleuths who are blind, deaf, paralyzed or otherwise physically limited. By literally handicapping crime-solving via a detective’s impaired ability to personally gather clues from crime scene inspection or interrogations, an author boosts the puzzle-solving challenge.

The social stigma often faced by people with physical issues also creates reader empathy and increases reader satisfaction in the protagonist’s ability to overcome and triumph. Authors usually offset a character’s physical disadvantage by honing intellect, senses, instincts or determination to a point beyond the skills of ordinary sleuths. A disability, because it can be misread as incapability, can even give a surprise edge in outwitting arrogant suspects, deceptive witnesses or uncooperative authorities. 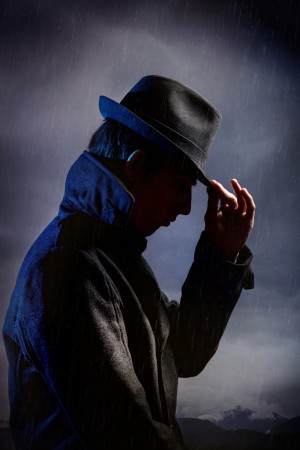 Among the well-known detectives in this group is bestselling author Jeffery Deaver’s Lincoln Rhyme, a quadriplegic New York City detective. NYC culprits also find a nemesis in George Chesbro’s dwarf criminology professor and private-eye Robert ‘Mongo’ Fredrickson. Proving lack of sight is not lack of insight is Jane A. Adams’ Naomi Blake, a blind ex-policewoman in the Midlands of England, while reading lips doesn’t hinder reading clues in Penny Warner’s Connor Westphal mysteries about a deaf newspaper journalist in California. For a list of more mysteries featuring physically challenged detectives, go to https://beyondrivalry.wordpress.com/2009/07/02/crime-fiction-book-list-disabled-isnt-unable/