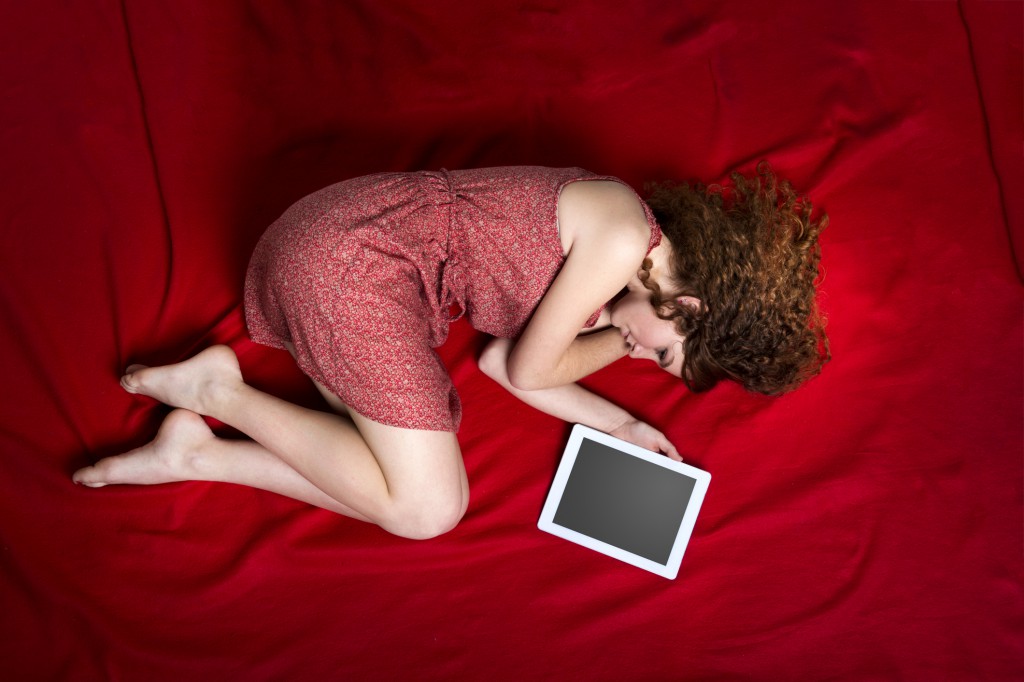 The poison pen letter has been a plot device in some classic murder mysteries. For example, Dorothy Sayers’ Gaudy Night and Agatha Christie’s The Moving Finger featured these cruel communications–anonymous notes sent to the targeted recipient or third parties to humiliate, intimidate and discredit.

A pen and ink letter seems quaint in this digital age. But the malice of the poison pen not only still exists, it has been further empowered by technology. Cyberbullying is one modern manifestation. Hurtful words and images can be unleashed 24/7 with free, anonymous clicks and delivered to large online and mobile social networks. The consequences have been especially devastating for vulnerable teenagers. Statistics show that 15% of high school students reported they were victims of cyberbullies in 2013, and the rising number of highly publicized teen suicides due to cyberbullying has sparked national concern. 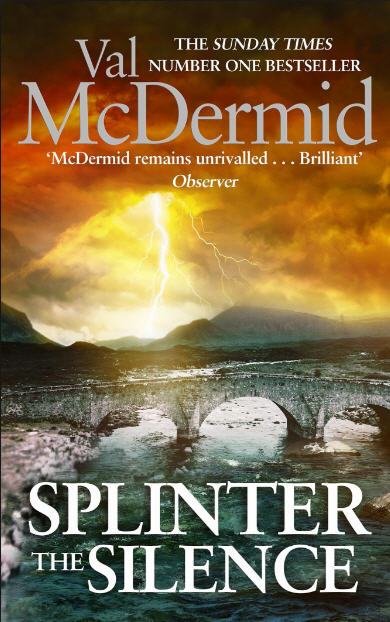 Some well-known mystery authors have taken note and incorporated cyberbullying in their plots. Start with Val McDermid’s Splinter the Silence, featuring psychologist Tony Hill and former police detective Carol Jordan. The plot centers on the mysterious deaths of several outspoken feminists who were the victims of vicious cyberbullying. It is assumed that the torrent of abuse overwhelmed them and caused them to silence themselves in high-profile suicides. But Hill begins to see something even more sinister at work. 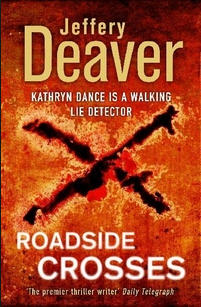 In Roadside Crosses by Jeffery Deaver, his protagonist Kathryn Dance of the California Bureau of Investigation is called in when roadside crosses start appearing along the highways of the Monterey Peninsula–not as memorials to past accidents but as markers for fatalities to come. After the driver in a recent fatal car crash, a gaming-obsessed teen who’s been the target of cyberbullies, vanishes, Dance’s manhunt takes her into the illusory world of bloggers, social networks and cyberbullying. 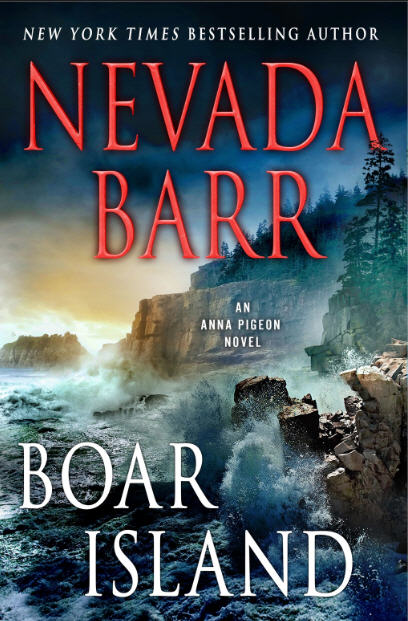 Finally, veteran mystery writer Nevada Barr has penned Boar Island (an Anna Pigeon Mystery). Anna Pigeon, a National Park Service Ranger, finds out that the adopted teenage daughter of a friend is being victimized by cyberbullies and offers an escape by asking them to join her at her new post in Maine’s Acadia National Park, staying in a house on nearby Boar Island. But a cyberstalker follows them, and soon Anna is dealing with a brutal murder as well.