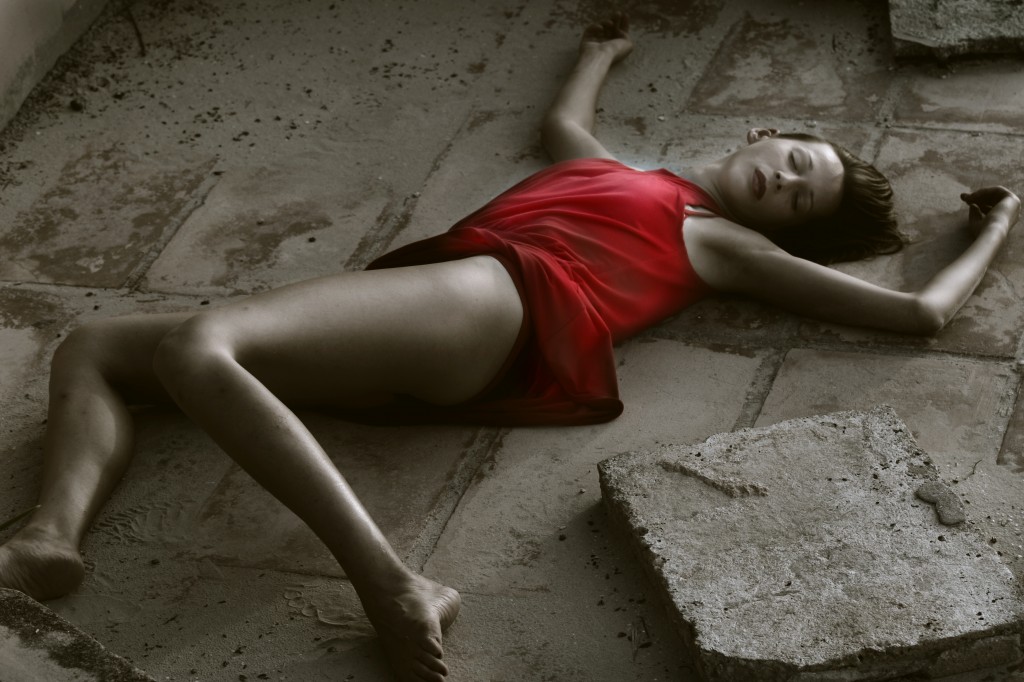 In a previous post, I talked about the new fascination with “true crime,” and I think it’s only fair here to acknowledge the positive side to our lurid interest. Some murders not only inspire fictional bestsellers and highly rated television shows, they generate lasting legal and social change. For example, the public outcry after the 1964 New York murder of Kitty Genovese, stabbed to death in front of her apartment while 37 witnesses watched and did not intervene or call police, led to the development of the current 911 system.

After the 1981 Florida abduction and murder of 6-year-old Adam Walsh, his parents John and Reve Walsh established the pioneer Adam Walsh Outreach Center for Missing Children, launching a national movement that led to the Missing Children’s Act to add missing children to the FBI’s National Crime Information Center database in 1982 and creation of the National Center for Missing & Exploited Children in 1984.

When 12-year-old Polly Klaas was kidnapped from her home in Petaluma, CA, in 1993, and later found murdered by a parolee with a history of abducting and raping women, public outrage backed a “three strikes” ballot initiative mandating an automatic 25 years to life sentence for three-time felons. The California’s state legislature was inspired to pass a three-strikes version of its own, and by 1999, 24 states as well as the federal government had enacted some type of three-strikes law. 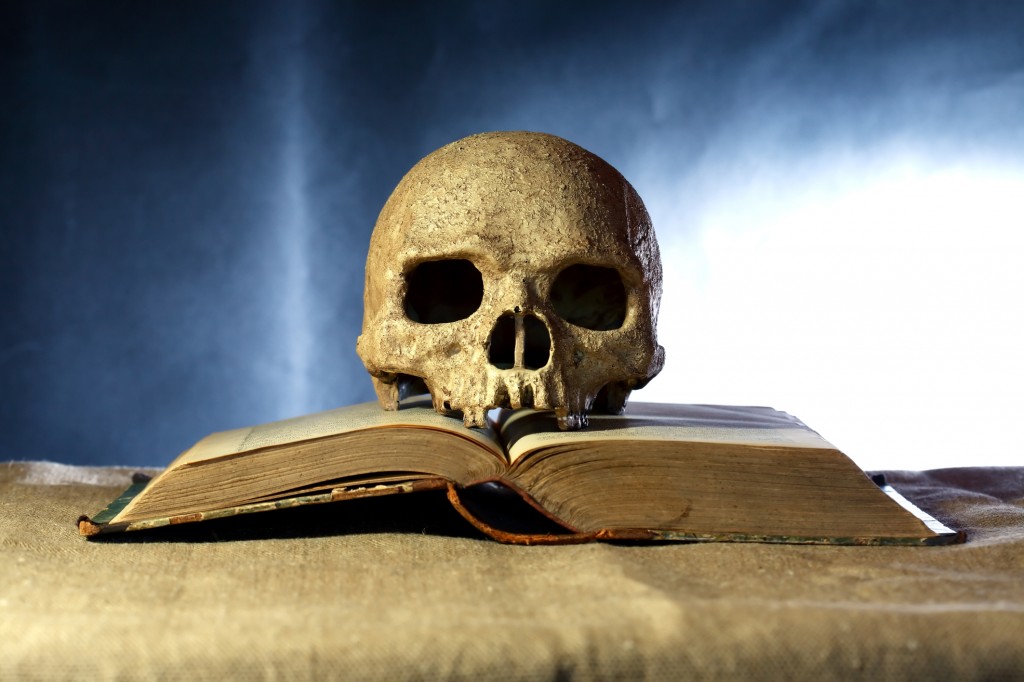 But here’s a favorite history-making murder: In 1799, Gulielma “Elma” Sands left her Manhattan boarding house and vanished, until her body turned up in the Manhattan Well. Amid wide publicity, fellow boarder and lover Levi Weeks was put on trial for the crime. It was not only New York’s first scandalous murder mystery, it was the first “dream team” defense: Levi’s well-off brother hired two founding fathers, former Secretary of the Treasury Alexander Hamilton and future Vice President Aaron Burr, along with future Supreme Court Justice Harry Livingston to defend Levi. The defense created a reasonable doubt strategy–presenting alternative suspects and theories (including suicide), attacking the victim’s character, establishing Levi’s alibi and planting doubts about prosecution witnesses–that would inspire future defense lawyers. And it was the young nation’s first recorded criminal trial, as the court clerk transcribed into the wee hours, when exhausted jurors decided “not guilty.”

To read about more surprising murders that made history, go to http://listverse.com/2015/03/22/10-murder-mysteries-that-made-history/