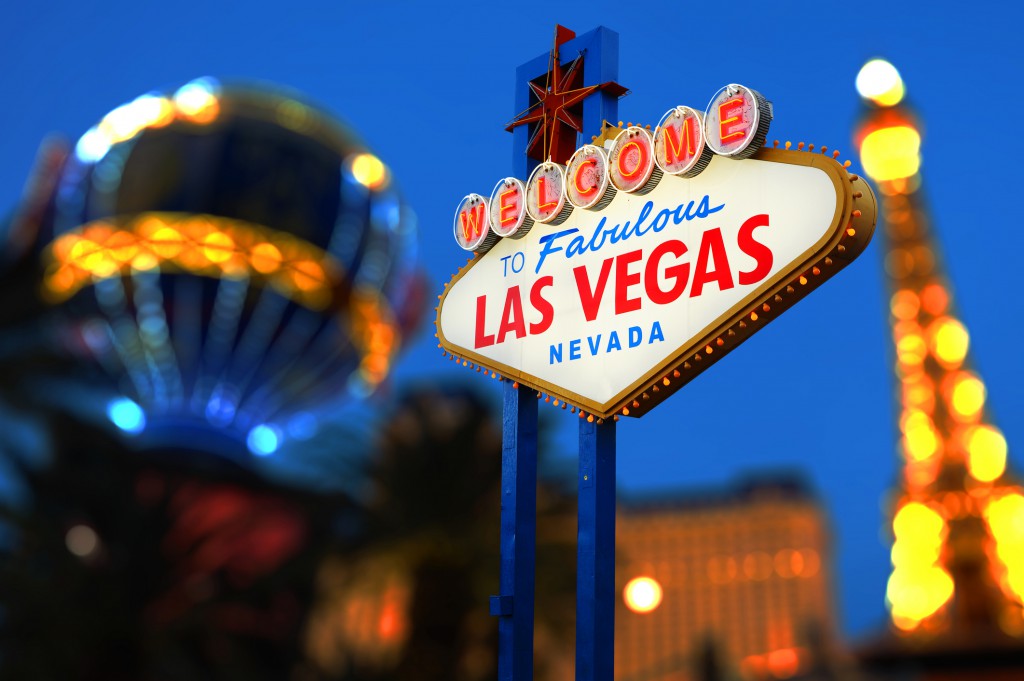 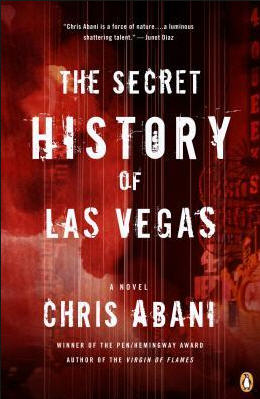 The glitz of Sin City long ago ceased to enthrall me, but I admit that the “what happens in Vegas stays in Vegas” world is a perfect setting for mystery novels that I do enjoy. For example, 2015 Edgar Award-winner Chris Albani’s The Secret History of Las Vegas: A Novel offers an original plot in which a near-retirement Las Vegas detective and a South African doctor studying psychopaths join forces to solve a spate of murders implicating a pair of conjoined twins. 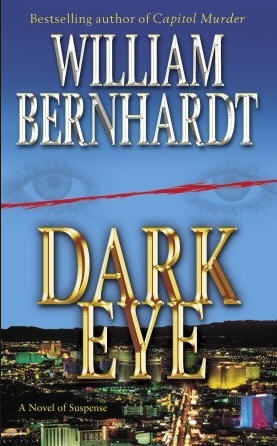 Dark Eye by William Bernhardt features psychologist Susan Pulaski, a Las Vegas police consultant whose life has spun out of control after the death of her cop husband, ending with an LVPD pink slip and a trip to detox. As a serial killer begins decorating Sin City with the horribly disfigured bodies of once beautiful young women, Pulaski is trying to regain her job and reputation, and stop a madman. She gets surprise help from a 25-year-old autistic savant whose unusual perspective forces her to see the crimes from a bizarre–but ultimately insightful–viewpoint.

For a different Vegas journey, try Ron Chaney’s Tony Hillerman Prize-winning The Ragged End of Nowhere, which stars a former CIA agent seeking his war veteran brother’s killer in the Vegas criminal underworld, a case complicated by allegations that the victim was in possession of a stolen ancient relic. For more mysteries set in Vegas, check out http://www.indianprairielibrary.org/books-movies-more/book/1199-all-time-faves-what-happens-in-vegas-mysteries-set-in-las-vegas