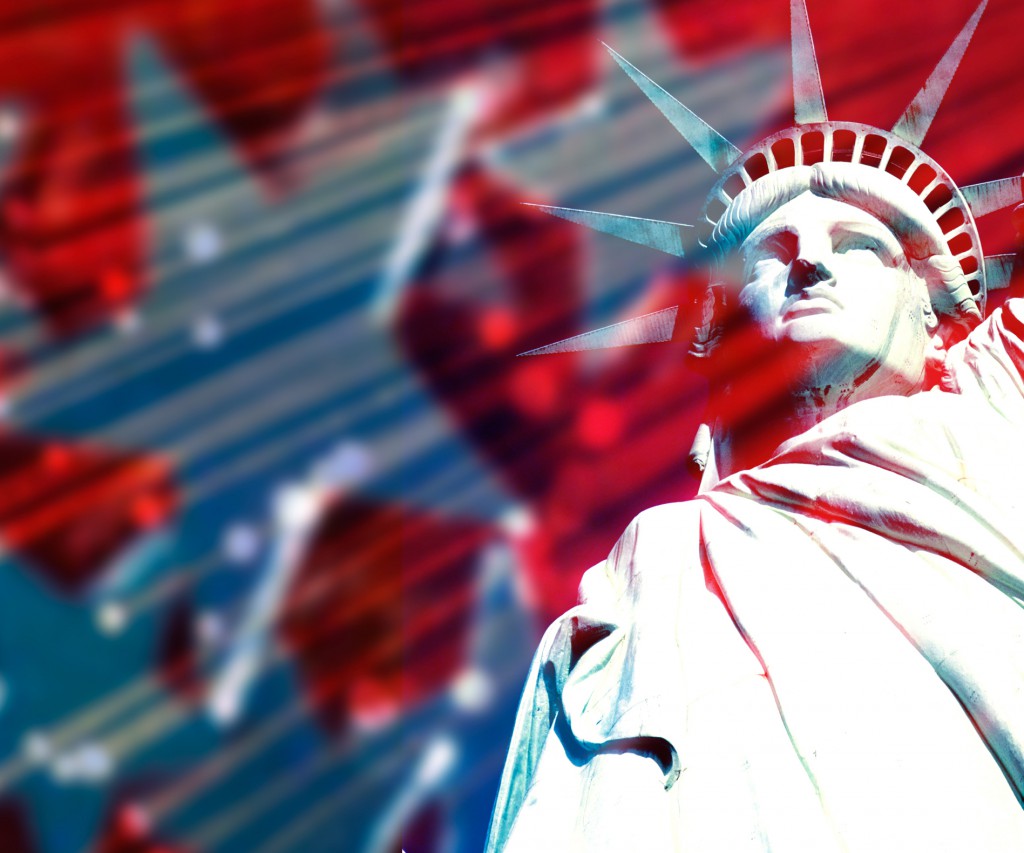 Recently, Russian digital hacks of the Democratic National Committee and the Democratic Congressional Campaign Committee were revealed, raising the specter of foreign government interference in U.S. elections. That’s a plot you’d expect to find in a Cold War-era political thriller, not 2016 news stories.

So this very unusual political season has inspired me to take a closer look at political thrillers. An example is the just released novel about ISIS terrorism in France from bestselling political thriller author Daniel Silva. In The Black Widow, the spy hero is poised for promotion to chief of Israel’s secret intelligence service but takes on one final operation after ISIS detonates a massive bomb in Paris, and the desperate French government asks him to eliminate the man responsible before he can strike again.

The classic political thrillers emerged after World War II when the West faced a nuclear-armed world divided by Cold War ideologies and post-colonial chaos. Among the best-known works is Richard Condon’s 1959 The Manchurian Candidate about the son of a prominent U.S. political family who is brainwashed into becoming an unwitting Communist assassin controlled by his domineering mother, who seeks to make her husband, a McCarthy-esque senator, into a puppet dictator.

In 1955, Graham Greene’s prescient The Quiet American depicts French and British colonialism in Vietnam being uprooted by American involvement during the 1950s, revealing a blind American “exceptionalism” that fails to see disaster looming.

Colonialism’s poisonous roots in the Muslim world are exposed in 1972′s Edgar Award-winning The Day of the Jackal by Frederick Forsyth, about a mysterious professional assassin contracted to kill French President Charles de Gaulle by the OAS, a French dissident paramilitary organization upset by France’s Algeria policy.

More recently, America’s racial politics are the subject of A Certain Justice by John Lescroart, published in 2006: When an angry white mob in San Francisco murders an innocent black man, the only man who tried to stop the killing is framed and goes on the run amid riots, political posturing, and pressure on police to subvert justice.

Of course, money is at the root of political evil, and in 2001′s The Constant Gardner, by famed British spy novelist John le Carré, a British diplomat’s search for the truth about his activist wife’s murder in Africa uncovers an international conspiracy of corrupt bureaucrats and pharmaceutical industry money. For Amazon’s latest political thrillers, see https://www.amazon.com/gp/new-releases/books/7538395011/ref=zg_bs_tab_t_bsnr