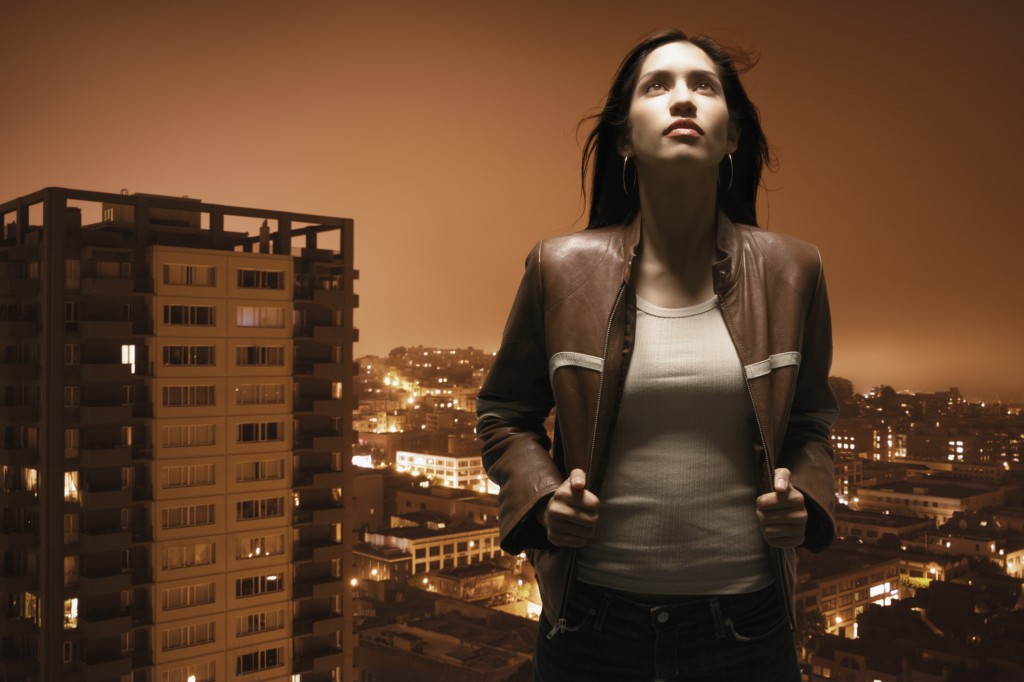 If your mystery bookshelf is overstocked with British-accented capers, hard-boiled noir and “cozy” cat-lady sleuths, it’s time to add crime fiction titles that will take you off the beaten path. And what better setting for the unconventional than California? 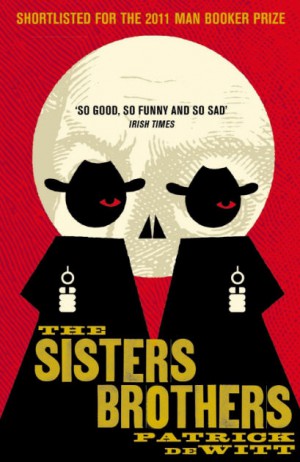 Here are four examples of wilder, weirder California-style crime fiction. Start with The Sisters Brothers, Patrick DeWitt’s Wild West tale, shortlisted for the 2012 Booker Prize, about hitmen brothers Eli and Charlie Sisters, who are hired to track down and kill a prospector named Hermit Kermit Warm. The psychopathic brothers’ misadventures as they travel on horseback from Oregon to San Francisco involve violent fur trappers, floozies, con artists, drifters and dentists, in a flurry of Western cliches subverted. 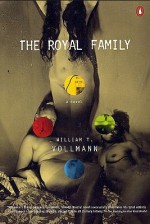 The West Coast scene stays grim into modern times with The Royal Family by William T. Vollmann, final entry in his “Prostitution Trilogy” set in San Francisco’s seamy Tenderloin District. The plot revolves around a struggling private investigator, obsessively in love with the wife of his brother, a successful lawyer in the Financial District, who is hired by a shadowy tycoon to track down a “Queen of the Whores” overseeing the city’s underworld of sex workers and addicts. 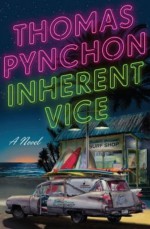 Head south to L.A.’s underbelly next, with Inherent Vice by Thomas Pynchon, famed for the classic Gravity’s Rainbow. Drawing on his life in Manhattan Beach in the 1960s and ’70s, Pynchon offers protagonist Larry “Doc” Sportello, a pothead Philip Marlowe who sets out to help an ex-girlfriend worried about a threat to her married real-estate tycoon lover. The business mogul disappears, his bodyguard is murdered, and Doc is drawn into a psychedelic web of police vigilantes, assassination plots, drug deals, shady businesses and political radicals. 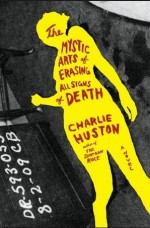 For more L.A.-weird, read  When down-on-his-luck Webster Fillmore Goodhue takes a job with the Clean Team, a firm doing “trauma scene and waste cleaning” (inspiring the title), he gets involved with a seductive female client whose father has blown his brains out–and is quickly sucked into a world of hijackers, smugglers and cold-blooded killers.

Of course, other places besides California fit into strange, original crime novels. For more, read http://www.allthingscrimeblog.com/2013/06/24/ten-best-weird-crime-novels-that-will-keep-you-up-all-night-reading/