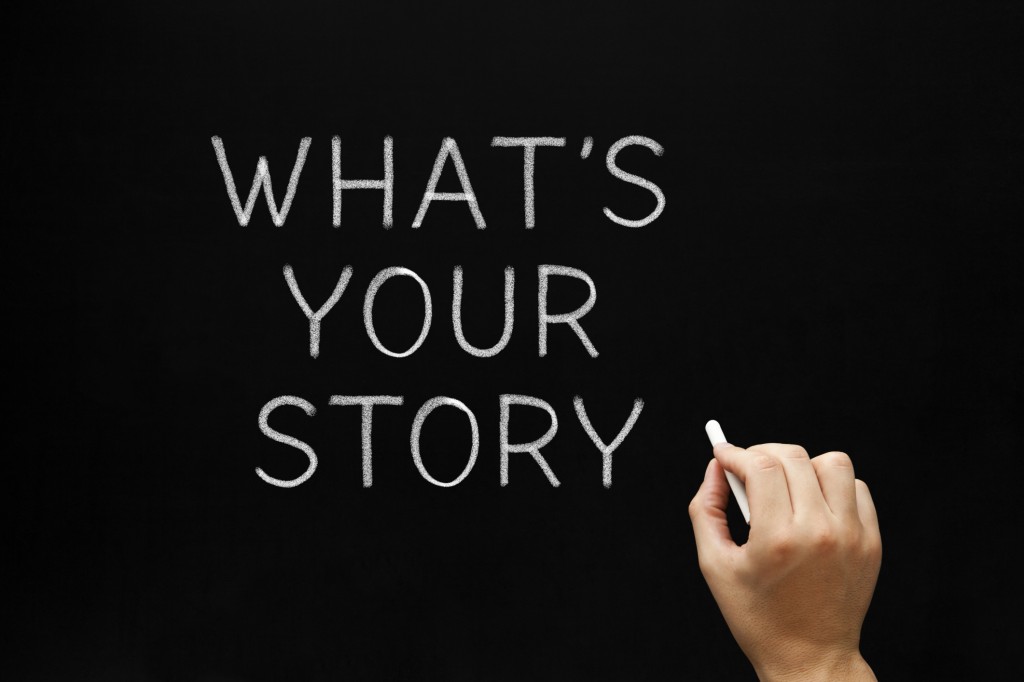 Recently, a friend wondered about whether to write a blog, and it got me thinking about writers’ motives.

Orwell cited political purpose as his main motive for works such as Nineteen Eighty-Four. In contrast, Joan Didion, known for literary journalism in works such as The Year of Magical Thinking, cites an internal intellectual impluse: “I write entirely to find out what I’m thinking, what I’m looking at, what I see and what it means. What I want and what I fear.”

So why do I write? Well, Orwell’s and Didion’s motives may be involved, but, when it comes to fiction, I admit to being driven by an inner compulsion, an ultimately irresistible force of story and characters that demand release into words of pain, pleasure, fear and hope, words that are a revelation both surprising and familiar to me. 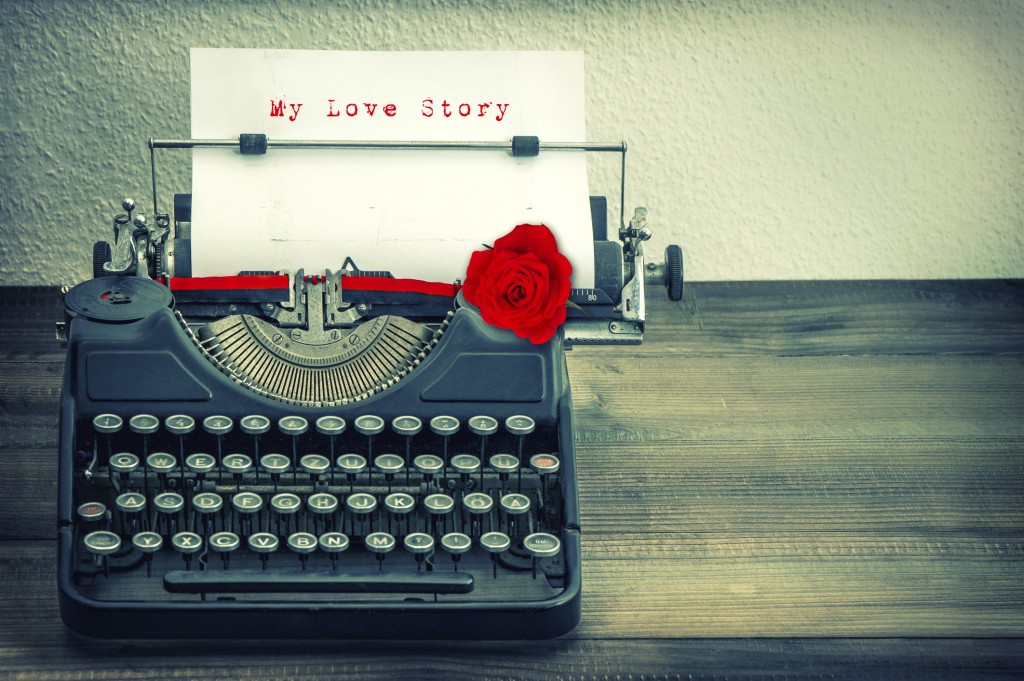 Author Judy Blume has echoed this feeling: “Those of us who write do it because there are stories inside us burning to get out. Writing is essential to our well-being.” Yet the result is not just relief from the pressure of bottled ideas and feelings (author Anne Rice would call them “obsessions”) but incomparable pleasure, which is perhaps my ultimate motive for writing. As Neil Gaiman, author of comic books and the award-winning fantasy novel American Gods, explains, writers “get to feel like both the creator and the audience. Everything is suddenly both obvious and surprising… and it’s magic and wonderful and strange.” In this way, writers and artists share with prophets the special ecstasy of inspiration–whether it comes profanely from within or divinely from above. See what other famous authors say about motives for writing: http://flavorwire.com/303590/15-famous-authors-on-why-they-write