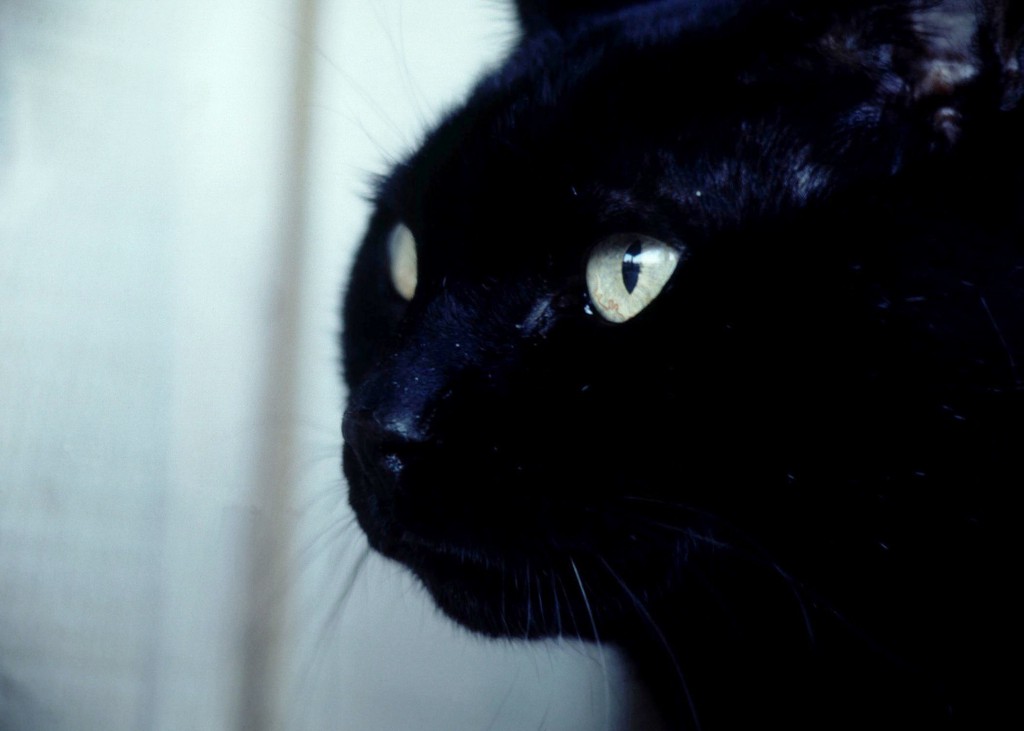 Based on the number of titles available, there is a relatively large mystery audience that combines love of detective/crime fiction with a love of cats. Felines have sauntered into a growing list of series: Black Cat Bookshop mysteries, Joe Grey mysteries, Magical Cats mysteries, Cat Who… mysteries, Cat in the Stacks mysteries, Midnight Louie mysteries, etc. But I would note that there also are cat-mystery creations outside the usual “cozy” corner.

Or just go straight to a dark place with Edgar Allan Poe’s classic The Black Cat, in which the alcoholic narrator describes his descent into madness, murdering his beloved black cat and then his wife, only to be haunted and his guilt exposed by another black cat.

For those who prefer classic English mystery style, I’d try a cat lover’s suggestion set in 1930s England: In The Norths Meet Murder, by Frances & Richard Lockridge, an unknown murdered man is found in the Norths’ bathtub, and the only clues are the sooty footprints of their black cat.

One of Japan’s leading novelists, Haruki Murakami, often weaves cats into his novels. For example, he begins his gripping The Wind-Up Bird Chronicle with a man’s search for his wife’s missing cat, a search that blossoms into a detective story and an excavation of buried secrets of World War II. For feline-focused mystery series, see the Goodreads selection at https://www.goodreads.com/shelf/show/cat-mystery 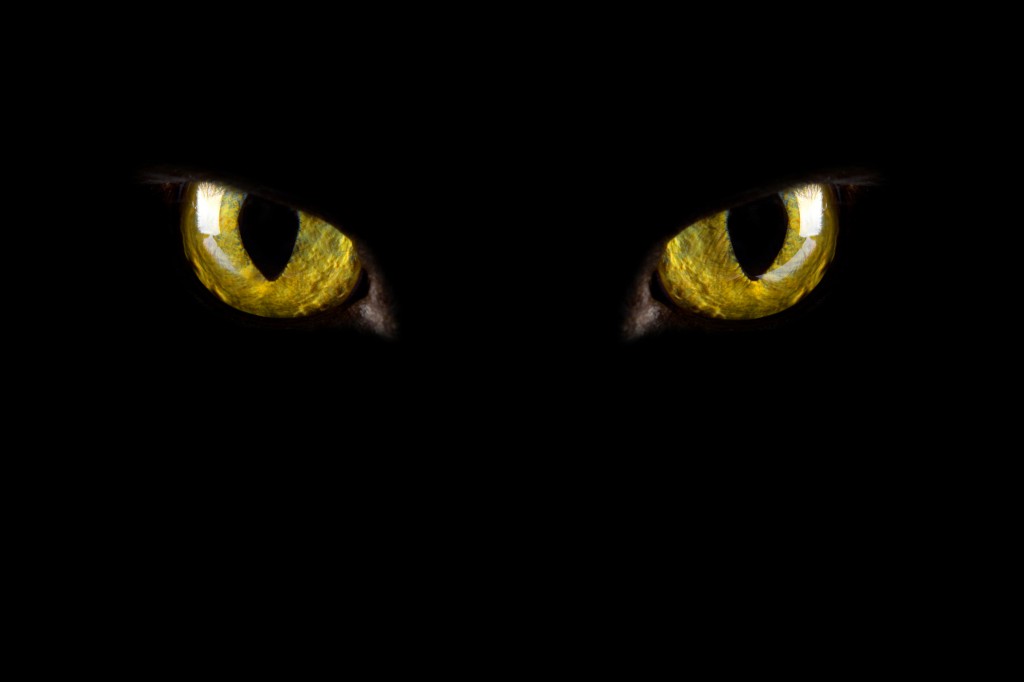