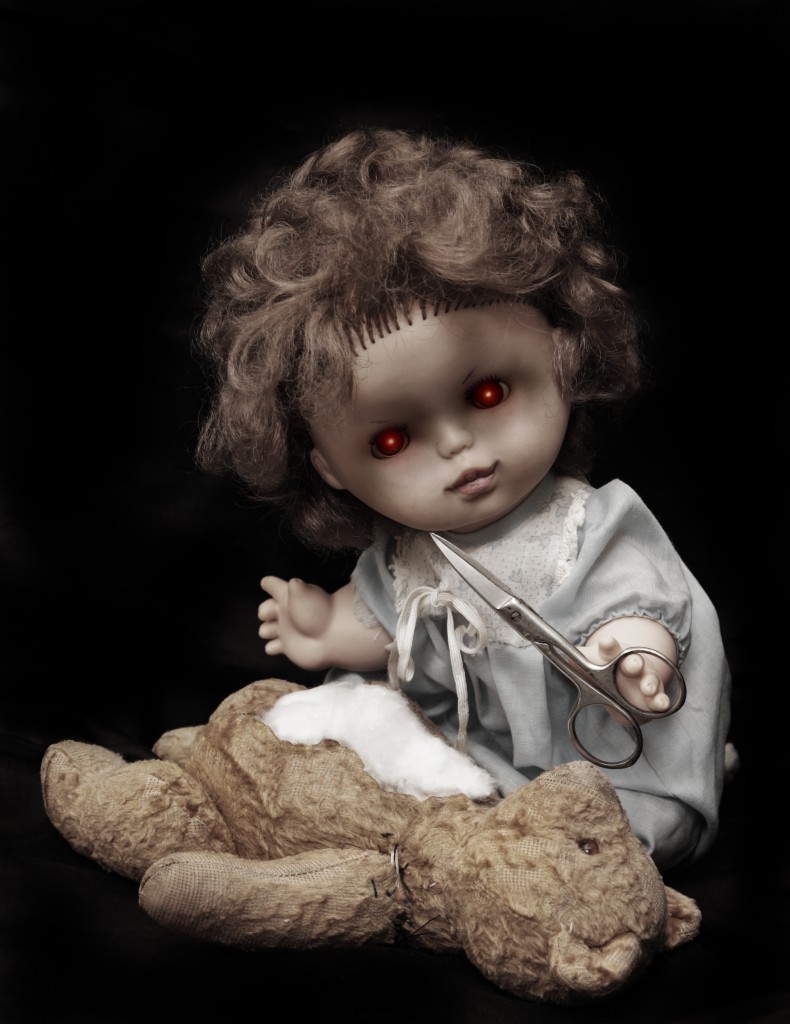 Psychopathic villains–manipulative, aggressive, remorseless and unemotional–abound in murder mysteries, but when those psychopaths are children, an element of horror enters.

Remember Rhoda, the too-perfect little girl murderess in the 1954 novel The Bad Seed by William March? Or Kevin, a school massacre perpetrator, whose mother suspects his evil capacity long before his final horrific acts in Lionel Shriver’s We Need to Talk About Kevin. Agatha Christie’s Crooked House also featured a deadly child in scheming 12-year-old Josephine Leonides, who kills her grandfather because he won’t pay for ballet lessons–and almost gets away with it. 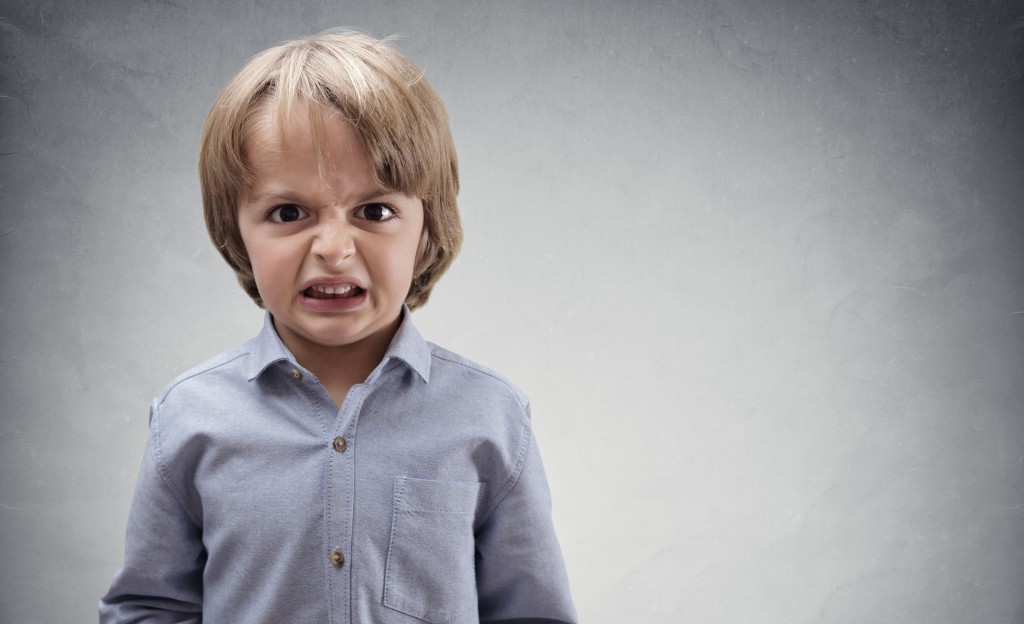 Though research shows psychopathy is 50% genetic, biology is not destiny for our complex human personalities, and nurture can guide nature. Budding pre-psychopaths can be tempered by a non-aggressive environment and by a parenting style that is neither too permissive nor too authoritarian while providing structure and limits, according to psychology experts. After all, children with psychopathic traits do not all become killers; many grow up to use the daring, charming and manipulative aspects of their personalities as successful business tycoons, political leaders or sports stars.

Still, the fictional tales of young murderers are not just fantasy and are reinforced every year by headlines about preteen killers and school shootings. We need to be alert to signs in children that presage criminal acts–violence toward people or animals, lack of guilt or remorse, social isolation, defiance and sensation-seeking–and commit to timely intervention. For more on youthful violence prediction and intervention, see http://crimefeed.com/2016/01/predicting-violent-criminal-behavior-how-to-spot-the-warning-signs-intervene/