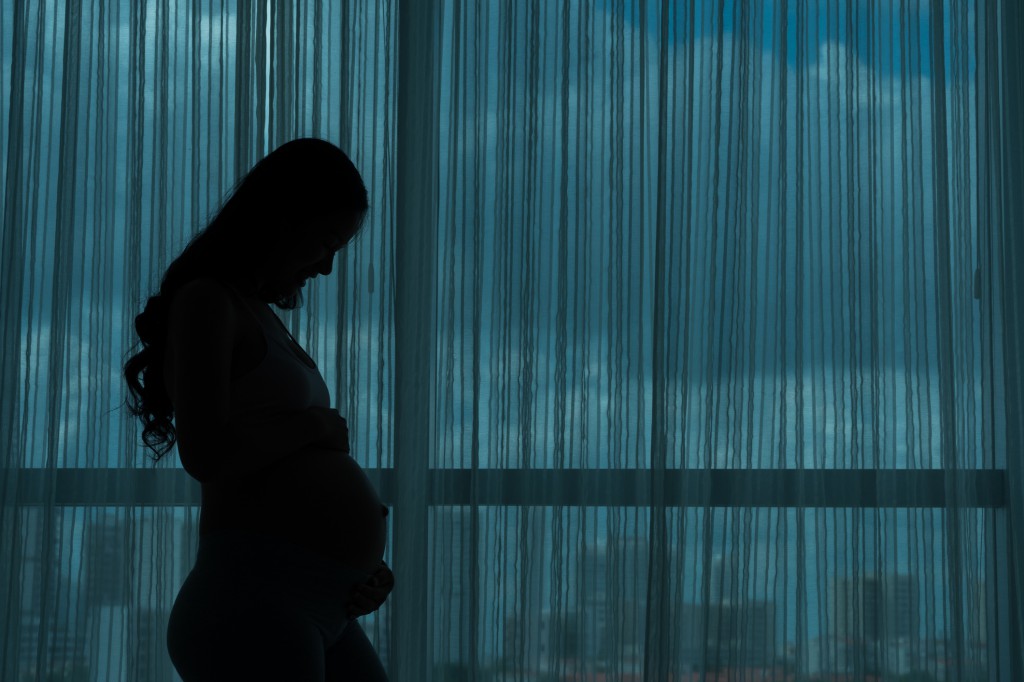 Illegitimacy and the consequential stigmas of extramarital children have played a key role in the works of great authors, including Shakespeare, Voltaire, Austen, Dickens, Tolstoy, Dostoyevsky and Hardy, to name but a few.

Some noted mystery writers also have used out-of-wedlock birth as a plot centerpiece, including Wilkie Collins’ The Woman in White and Dorothy L. Sayers’ The Nine Tailors. But there’s no arguing that times have changed.

As of 2015, 40.3% of all births in the U.S. occurred outside of marriage (compared with 7% in 1940). And today’s illegitimacy rates are even higher for most European countries. The majority of births (over 50%) are outside of marriage in Iceland, Estonia, Bulgaria, Slovenia, France, Norway, Sweden, Denmark and Portugal, and nearly half of births also are extramarital in the Netherlands, Czech Republic, United Kingdom, Belgium, Hungary, Spain, Austria and Finland. 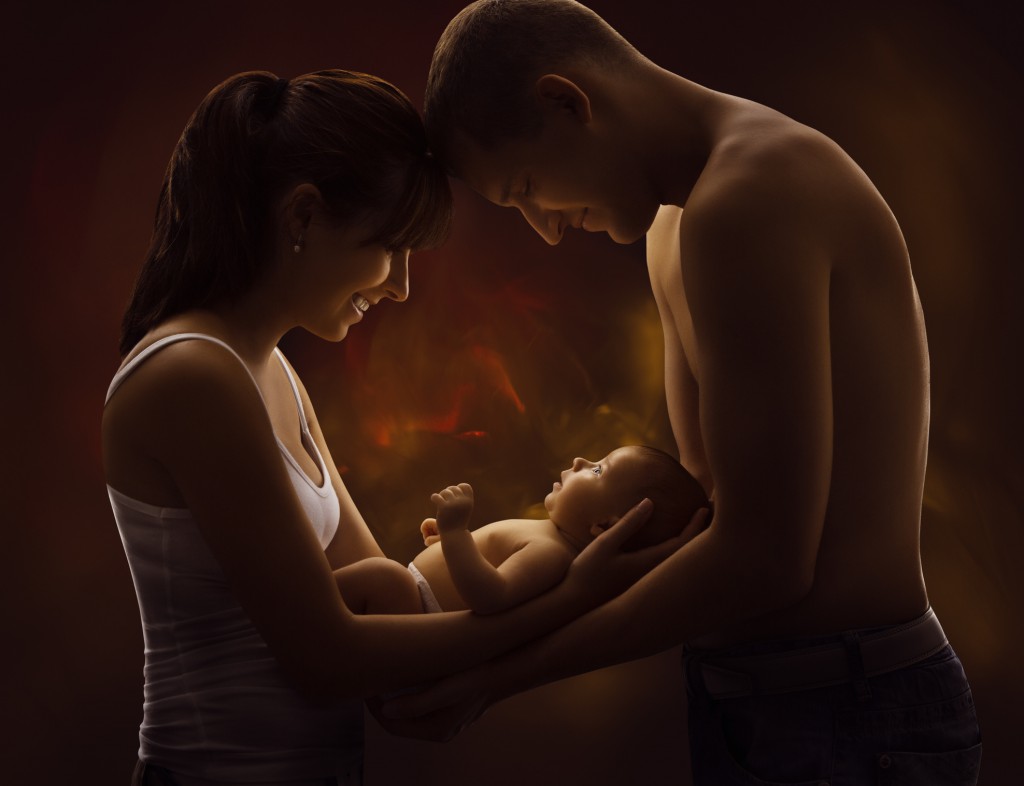 As out-of-wedlock birth has become more commonplace, the social and legal status of illegitimate children, unwed mothers and cohabiting couples has improved. In the United States, for example, U.S. Supreme Court decisions in the 1970s found that most legal disabilities imposed on illegitimacy violated the 14th Amendment’s equal protection clause. Yet extramarital children can still provide mystery writers with murder motives.

Even the old “Secret Shame” plot can be updated. For example, while illegitimacy alone may no longer be as socially unacceptable, illegitimacy resulting from other taboos–such as incest, rape or even adultery–can create a secret that someone will murder to conceal or avenge. Another plot device that still resonates is “The Unwanted Heir.”

When there is an inheritance to divide, even legitimate siblings can turn on each other, and a family outsider who stakes a claim can spark more than rude confrontations. “Cain and Abel” is one of the oldest plots around, so it’s easy to imagine bitter feelings between marital and extramarital siblings going to lethal lengths as they vie with each other for social status, financial gain or parental affection. Finally, there’s the traditional “Revenge” plot. Although many loving couples raise happy children outside of marriage today, there are less sanguine situations in which the violent feelings of a spurned lover, a betrayed spouse or an abandoned child can lead to murder.