Maybe we should call it the “Summer of Action.” We’re in for a non-stop barrage of hunky guys in tight outfits. Get your popcorn ready, because the screen is going to be filled this summer with tons of superheroes, sequels and remakes. Here are some of the films we’re the most excited about watching. 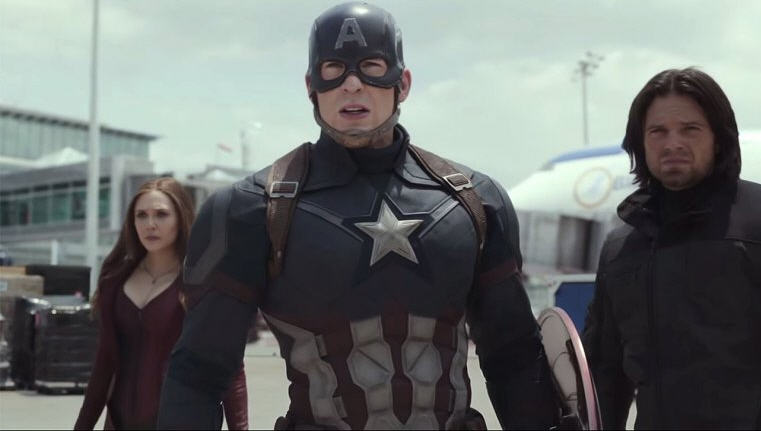 Civil War is already garnering some of the best reviews in Marvel Studios history, and by pitting Steve Rogers (Chris Evans) against Tony Stark (Robert Downey Jr.), it will certainly school all other movies on how to do a superhero grudge match right. 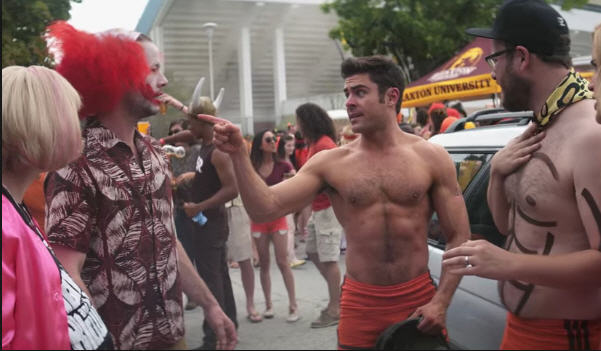 After battling a fraternity led by Zac Efron in the first one, Seth Rogen and Rose Byrne must team with Efron’s Teddy Sanders to battle a rowdy sorority led by Chloë Grace Moretz.

May 20–The Nice Guys 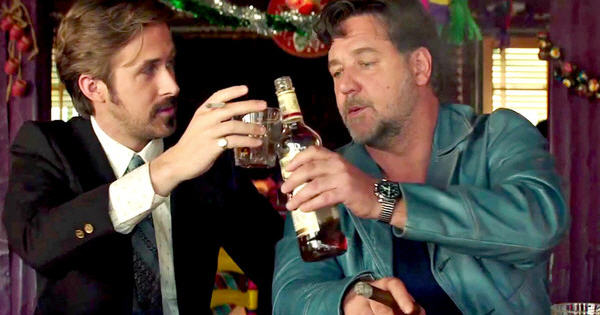 Dating After 40: The Hollywood Edition 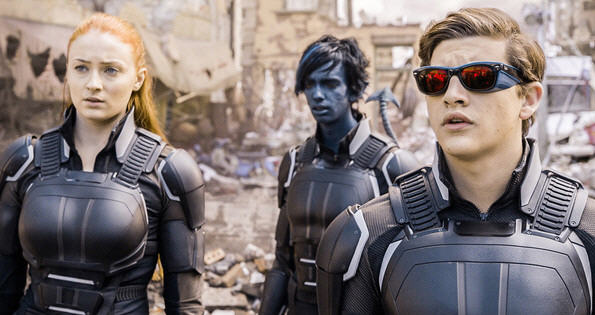 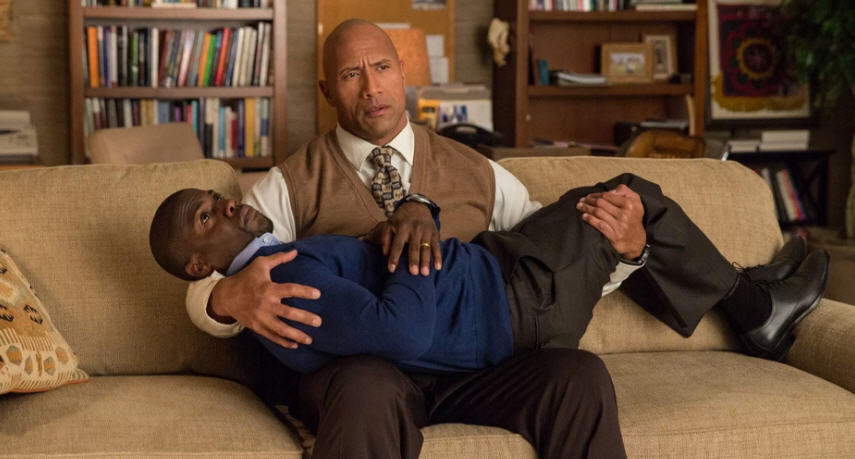 Time has a funny way of flipping the script on high school stereotypes. That’s the setup for Central Intelligence, which pairs a chubby geek-turned-chiseled CIA agent (Dwayne Johnson) with a Big Man on Campus-turned-accountant (Kevin Hart) at their high school reunion. Their mission? To save the world, of course.

It’s been 20 years since former President Thomas J. Whitmore (Bill Pullman) fended off an alien invasion of Earth. Now, despite years of using alien tech to strengthen the planet’s defenses, the creatures have returned with machines of apocalyptic devastation. Only Jeff Goldblum and some new recruits (Liam Hemsworth, Jessie Usher, Maika Monroe) can possibly save the day.

July 1–The Legend of Tarzan 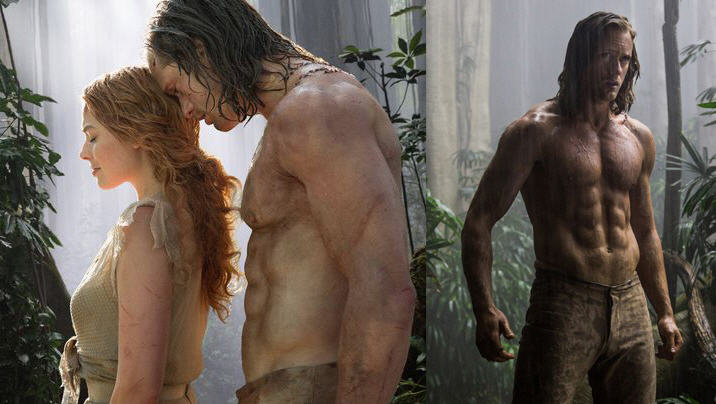 Instead of focusing on the famed jungle dweller’s origin story, director David Yates’ (Harry Potter movies) version picks up in England, where the former Tarzan (Alexander Skarsgard) has married Jane (Margot Robbie) and has settled into aristocratic privilege as Lord Greystroke. But when he’s lured back to the Congo as a trade emissary, he’s drawn into a colonialist conspiracy that threatens both his new life and his old home. 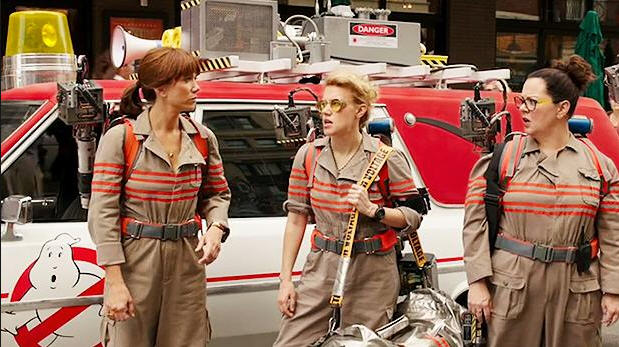 Paul Feig of Bridesmaids fame dusts off the all-time great paranormal extermination team after decades in mothballs for an all-female reboot. Kristen Wiig leads a fresh team that includes Melissa McCarthy, Kate McKinnon, Leslie Jones and Chris Hemsworth as they capture free-repeaters and full-roaming vapors all over New York.

This time out Kirk & Co. find themselves stranded without a ship on an unknown planet facing a new enemy led by Krall (Idris Elba). Luckily they have Chris Pine, Zoe Saldana, Simon Pegg and Carl Urban to battle the forces of evil and to boldly go where several other sequels have gone before. 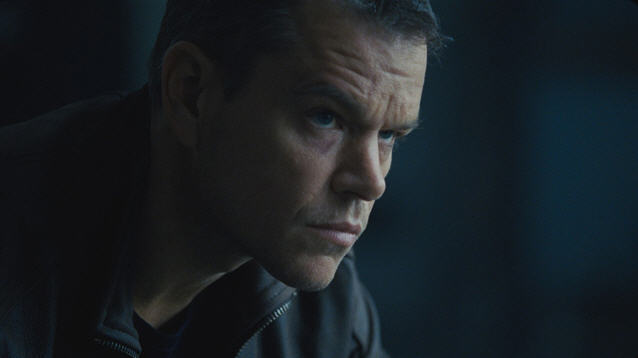 Matt Damon hasn’t played Jason Bourne since 2007′s The Bourne Ultimatum, but he quickly makes up for lost time, kicking off his long-awaited return with an adrenaline-fueled adventure. The world has changed significantly since the superspy last appeared on the big screen. Can he catch up? 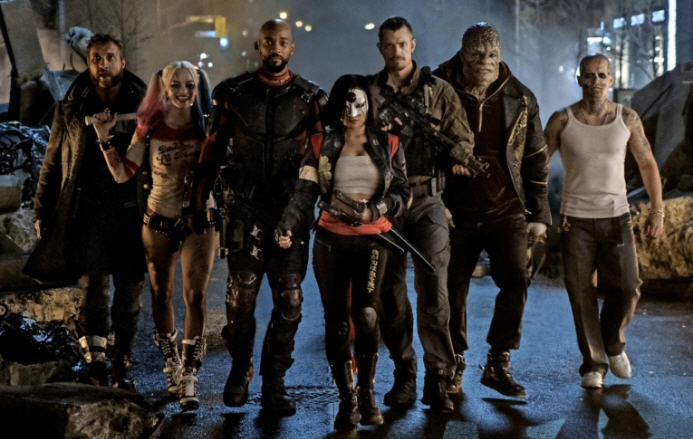 Bad guys have all the fun, and in David Ayer’s Suicide Squad, DC’s most vile comic-book villains get to throw explosive boomerangs, shoot bullets from their wrists, and wield soul-taking swords. The film is headlined by Will Smith, Margot Robbie, and Jared Leto. 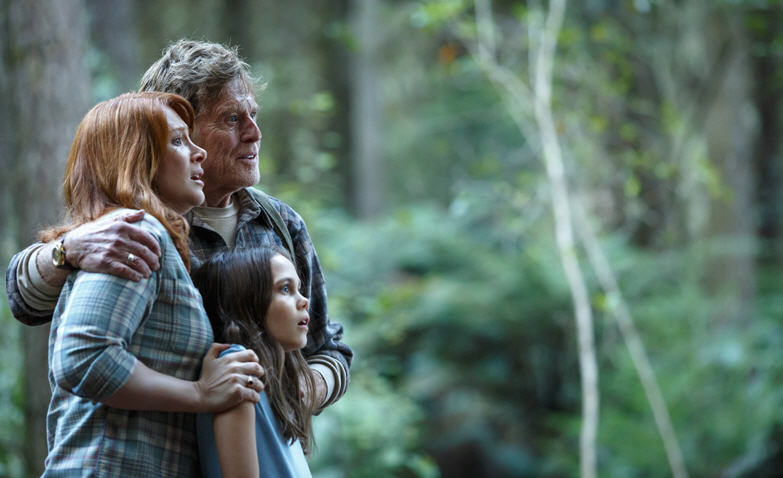 A remake of Disney’s 1977 classic, which itself was a blend of live-action and animation. That hasn’t changed, although now CGI gives filmmaker David Lowery the opportunity to render that dragon in photorealistic ways. Bryce Dallas Howard, Robert Redford, Wes Bentley and Karl Urban co-star. 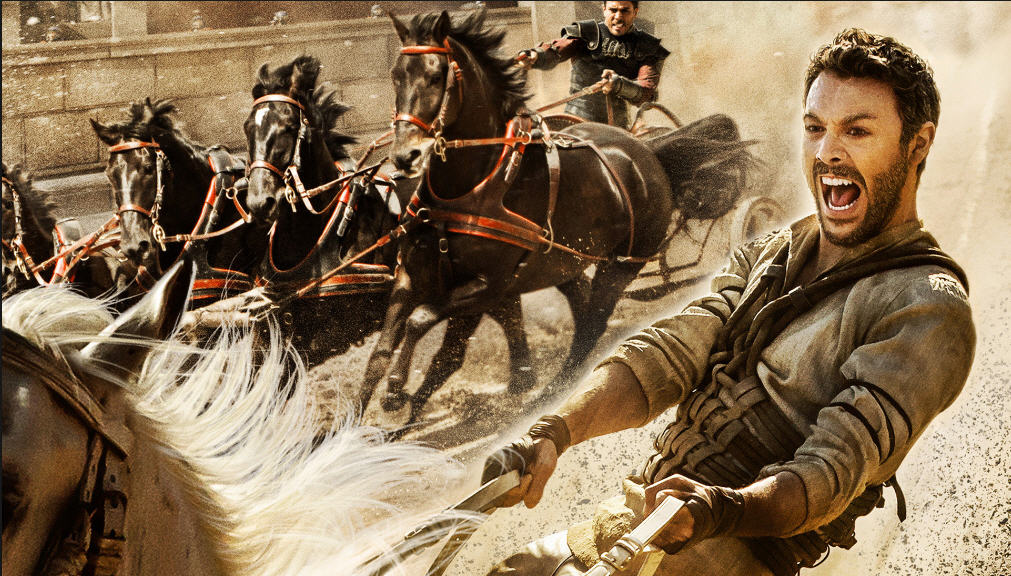 Director Timur Bekmambetov’s reboot of the Oscar-winning 1959 epic (a remake itself) starring Charlton Heston, is an homage. Starring Jack Huston, Ben-Hur tells the story of the titular Jewish prince in the time of Christ who, after being condemned to slavery by his adopted brother, Messala (Toby Kebbell), seeks revenge that culminates in a deadly chariot race