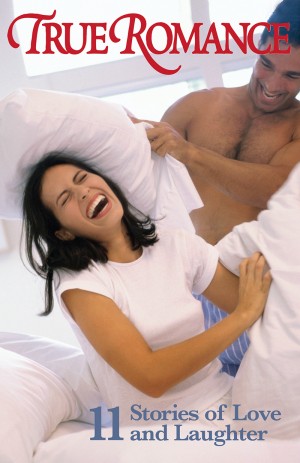 Many of the relationships in these eleven stories begin as serious tales of rejected advances, broken engagements, sexless marriages and cheating husbands, but just when a happy ending seems impossible, a little laughter brings about a positive outcome! A shallow woman fixated on meeting a handsome but oblivious stranger is charmed instead by a persistent funny guy with a winning personality. The klutzy secretary with a snobby fiancé meets an admirer who finds her clumsiness more endearing than embarrassing. A married couple attempting to rekindle their sex life is faced with the challenge of finding a time and a place for intimacy while raising their two curious little boys, only to realize how much closer they’ve become since their carefree days as newlyweds. Finding a little humor in your relationship can make all the difference! 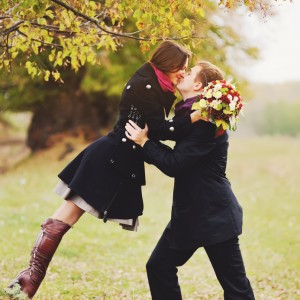 I Found My Man In The Classified Ads

Leaving soft candles burning, I took one last look around and, satisfied, pulled the door closed behind me. It was six o’clock. By then, I had a complete picture of P. McDougal in my head: a distinguished-looking gray-haired man, above medium height, who carried himself straight and wore his clothes like a banker in a Wall Street ad. By then, I was so curious to see him that I headed for the neighborhood Italian restaurant on the corner just across the street, planning to wait around in hopes of catching a glimpse of him. Read The Story Here 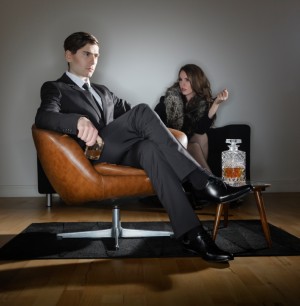 Marcie Evans was a secretary, newly hired by the big boss of the company where my husband had been a salesman for years. Marcie had all the qualities I’d thought of, and then some, and Abe thought she was a total knockout. How did I know that? Well, when I admired Marcie’s looks at the company picnic a couple of months ago, he’d looked slightly guilty, the way husbands look when they’ve been thinking less than pure thoughts. “Oh, Marcie?” Abe had said. “I guess she’s not bad looking.” Get The Book Here 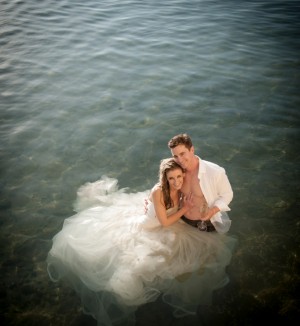 A humid August wind whipped around our tiny compact car as we sped along the gray highway toward northern Wisconsin. I looked over at Sam, separated from me by the bucket seat, and saw the lines of strain and worry about bills and the mortgage starting to appear on his otherwise smooth skin. It was a weekend to get away from it all, a time for a second honeymoon. Well, almost a second honeymoon. Between our first wedding trip to the national park and this one, five years had gone by, and we had two very active little boys along with us this time. Get The Book Here