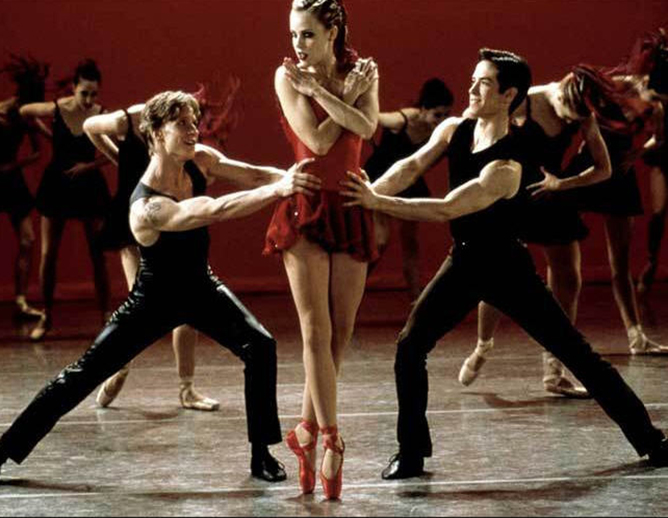 Ballet might look graceful and ethereal, but don’t be fooled by the pliés and politesse. The world of professional ballet is brutal and bruising, populated with lecherous taskmasters and sharp-elbowed ingénues. For those who find the basic concept of duality shocking and revelatory, Starz’s new ballet drama Flesh and Bone will make a lasting impression by revealing the ugly truth just beneath the beautiful veneer.

“Casting was challenging” says Moira Walley-Beckett, showrunner/Executive Producer of the show. “I did not want to have body doubles or actors who could dance a little. I wanted to watch them sweat and bleed,” she said. Walley-Beckett added that it got “down to the wire” because she could not find her Claire, until a choreographer remembered future lead Sarah Hay from when she was a student and tracked her down dancing for a company in Germany. “And the rest is history,” Walley-Beckett said. 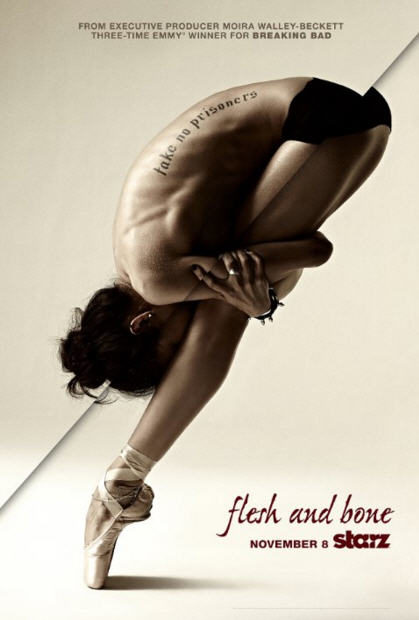 Flesh and Bone has been described as a dark and gritty drama that unflinchingly explores the dysfunction and glamour of the ballet world. It originally was envisioned as an ongoing series but, in October, the network announced it would run it as a limited series after wrapping production on Season 1. Starz announced today all episodes of Flesh and Bone will be available for subscribers on Starz Play and Starz On Demand in the U.S. in conjunction with the premieres of its first episode on November 8. 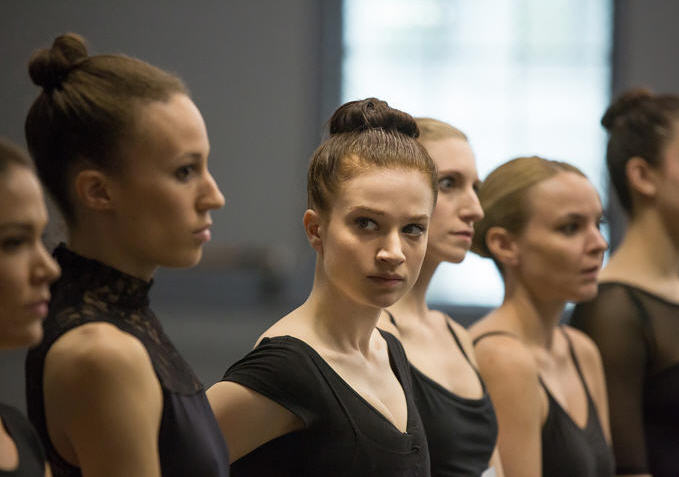 You can catch the first episode here

And be sure to watch the trailer here:

Watch a Behind the Scenes feature here: