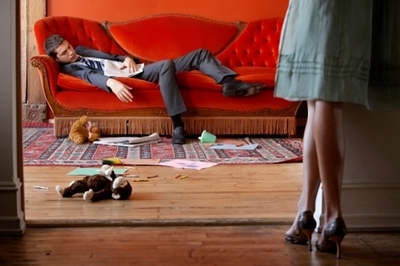 Relationships are messy! Especially if you’re boyfriend’s a slob, a liar, a flirt, or a loud snorer who’s always late? Here is the second part of our three-part series “How To Fix Your Boyfriend.”

Part 2 focuses on your lovable slob – what’s a girl to do?

We all have our slobby moments, and under the right circumstances these “moments” of ours might every now and then even last for weeks.  But a boyfriend who is a genuine slob is a different kind of creature.  He’s unrelentingly consistent in his inability to pick up his dirty clothes, or to wash his dishes before he needs a jackhammer to scrape off the dried food, or to notice that his bathroom is like a giant petri dish of germs.

What’s an angry girlfriend to do?  You’ll never turn him into Mr. Clean, but you might be able to manage the situation so that his slobbiness doesn’t become the last straw when you’re already having a bad day.

1. Make a Slob Box for him.  Put a noticeably large box in a corner of the least-used room and throw his stuff in it as he leaves it strewn around the place.  Now yes, this does involve some work on your part, because you have to pick up after him, but you’re probably already doing that somewhat anyway. At least you will no longer have to figure out where to put the stuff of his that you pick up.  And he will no longer have to ask, “Have you seen my _____” because everything will be in the Slob Box.  And now it’s his problem to dig through and find it.

And for the kitchen and bathroom, you can stash his stuff in an appropriately-sized plastic garbage bag.

2. Carpet-bomb the place with air-freshener. Buy some really strong floral air-freshener and spray it in the rooms where he’s the slobbiest. If you’re really angry, spray it on his dirty clothes that are lying around. Buy a can of Lysol disinfectant and spray the bathroom and the kitchen with it – often and thoroughly.  If he complains? You’re germ-ophobic.   He’s got his quirks, you’ve got yours. You dealt with his. Now he should deal with yours.   This might even involve cleaning up after himself.

3. Out-slob him. This will require incredible fortitude on your part. Don’t tell him it’s a contest because he already has a head-start on you.  Plus, slobbiness obviously doesn’t bother him the way it bothers you.  But perhaps your slobbiness could lead to the television clicker being mis-placed.  The risk here, however, is that he’ll be happy that you’ve finally relaxed your standards and stepped down to his.

4. If all else fails, just get it all out by playing Girlfriends Strike Back, an exciting new mobile game from Broadlicious (available now on Android and coming soon on iOS), and clean up with a high score.  Download the game for free on Google Play. And don’t forget to Like the game on Facebook, Follow us on Twitter, and Visit us at GirlfriendsStrikeBack.com. 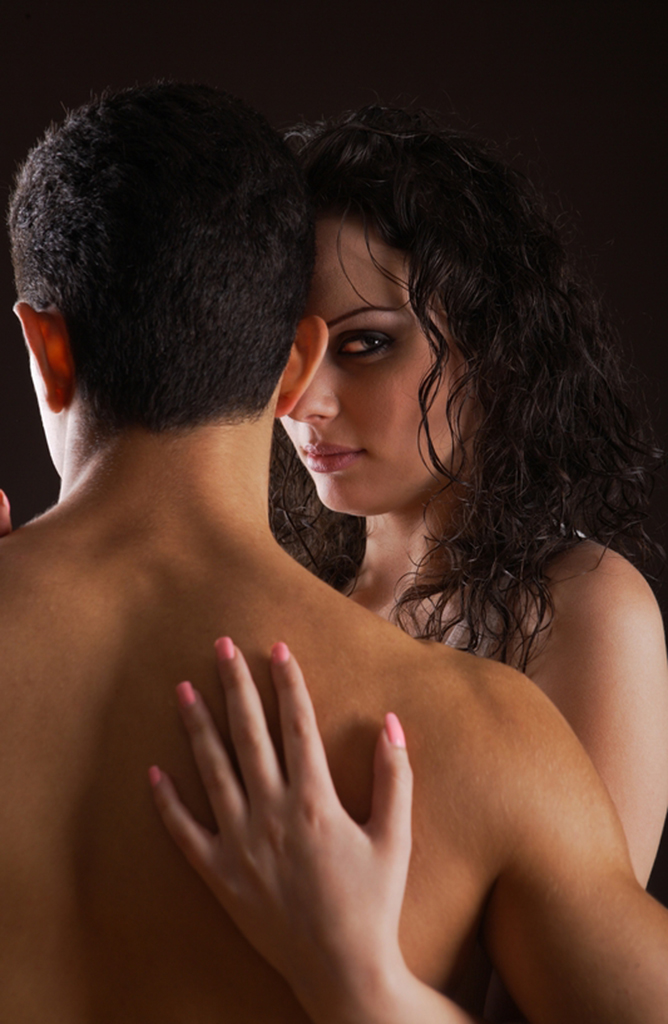