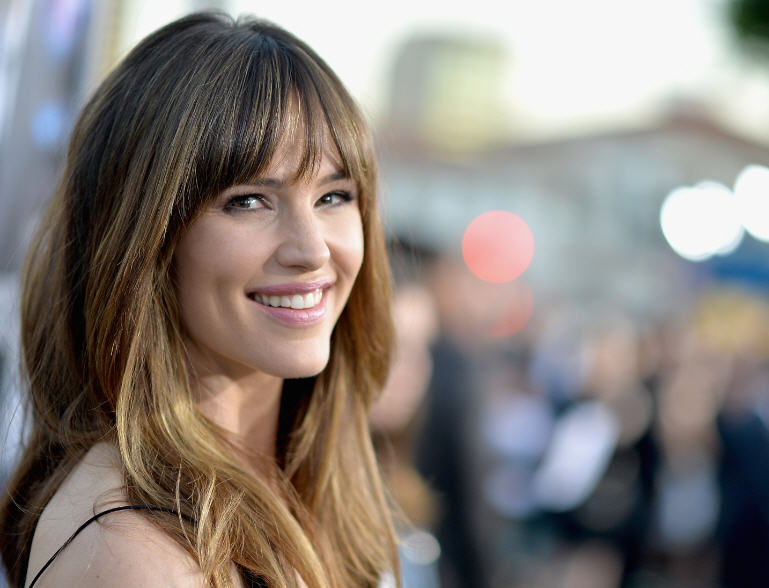 More than just a pretty face, Jennifer Garner is the complete and beautiful package. With a heart of gold and reputation for being a charitable person, Jennifer is a proud mother of 3 kids who wants her children to grow up in a safe and loving world.

Born in Houston, Texas in 1972, Jennifer took an early interest in performing.  She took ballet as a child and studied drama in high school and college.  Keen for experience, Garner made the move to Los Angeles, aimed at TV and film and finally made her screen debut in the 1995 NBC’s made-for-TV movie Zoya, based on the Danielle Steel novel.

Work came quickly and quite easily over the next two years with her securing guest roles on several television shows, including Spin City and Law & Order, and small parts in several motion pictures, among them Deconstructing Harry, In Harm’s Way, and Mr. Magoo . In 2000, Garner earned notice for her recurring role on the hit show Felicity, and the show’s producer subsequently cast her as the lead in a new ABC drama, Alias. It was her starring turn as CIA agent Sydney Bristow that made Garner into an overnight success, earning her a loyal following of viewers and critical praise.

She married actor and Daredevil co-star Ben Affleck in 2005 with whom she has three children: daughters Violet and Seraphina, and son Samuel. After 10 years of marriage, Garner and Affleck announced their divorce in 2015. 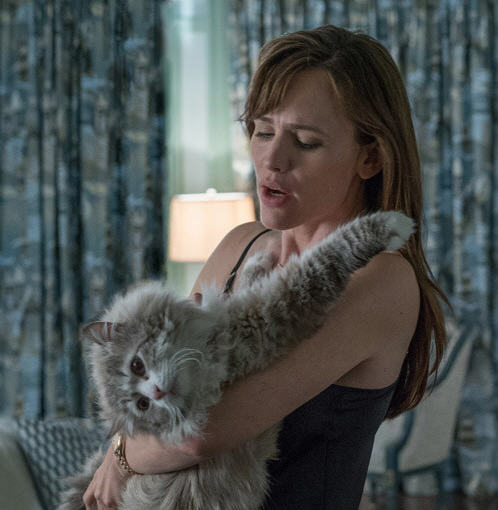 Her upcoming film, Nine Lives, is a fantasy family film about a stuffy business man (Kevin Spacey) who gets trapped inside the body of a cat. Garner plays the wife of Spacey and the film releases on August 6. She has over a half dozen projects in development for the next year and shows no sign of slowing down.

Jennifer is one of the most charitable celebrities in the world. She is a regular contributor to 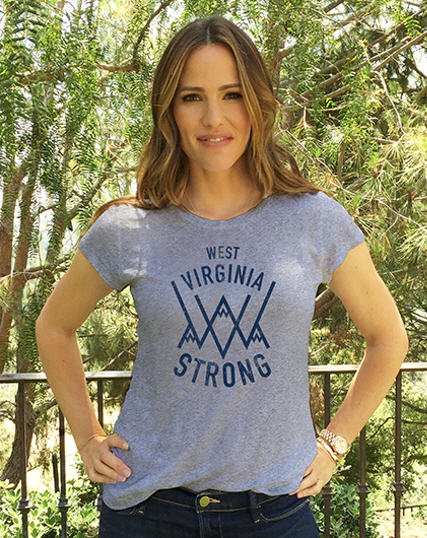 Save The Children–When disaster strikes around the world, Save the Children is there to save lives with food, medical care and education and remains to help communities rebuild through long-term recovery programs. Recently Jennifer, who is a trustee of the organization, launched an Omaze T-shirt campaign to raise funds for relief efforts after West Virginia was devastated by flash floods. Purchase a shirt here.

Gap: Red– As a (product) Red partner, Garner helps with contributing half the profits from Gap (Product) Red Products to the global fund, to help women and children affected by AIDS in Africa.

National Center for Missing & Exploited Children-100% of the proceeds from each celebrity donating their jeans will go directly to NCMEC, a nonprofit organization dedicated to finding missing children and preventing child sexual exploitation.