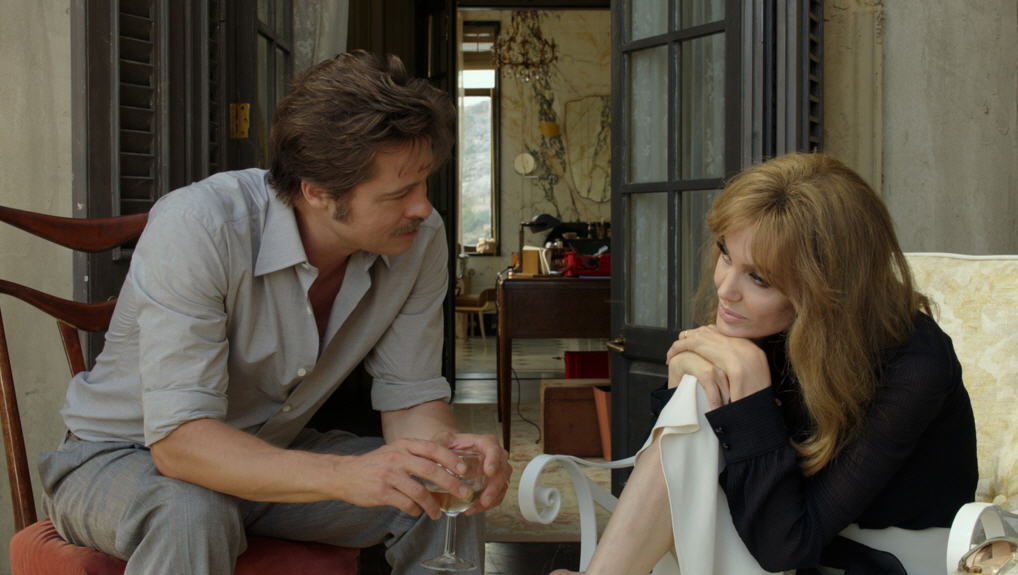 Mr. and Mrs. Smith are back! Not really, but Brad Pitt and Angelina Jolie-Pitt  have teamed up again on the big screen. Only this time it is in the beautifully shot drama, By The Sea, which was written, produced, and directed by Angelina.

Forget about the pair’s sizzling and playful chemistry from their hit 2005 action flick. In this drama, the two play a married couple in the 1970s who, from the moment they arrive at the sleepy French beach hotel, palpably despise each other. He’s a writer named Roland; she’s a former dancer named Vanessa. Yet at no point will you not think to yourself, “That is Brad Pitt. That is his wife, Angelina Jolie. They are married in real life. I wonder how weird it was for her to direct her husband. It’s crazy that they have six kids.” (Such is the downside of a super-famous Hollywood couple paired up on-screen).

What comes through most strongly in the film is the interplay of longing and withholding on a directorial level. Here is one of the most recognized, admired, derided, speculated-upon women on the planet making a movie with her equally high-profile husband, about a troubled marriage. She knows that the world will be watching the movie for clues into their actual relationship. She knows that the rawer she gets, the more of a feeding frenzy it’ll create. The film’s opacity, therefore, feels deliberate. 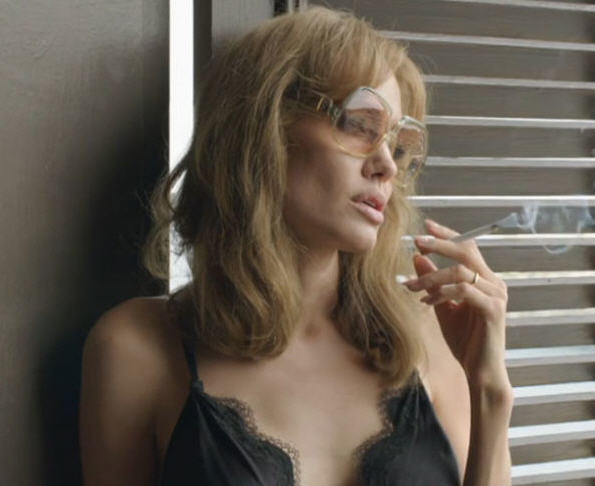 The marital drama is filled with long, immaculately shot pauses and often tin-eared dialogue. It’s perplexing and wildly imperfect, but there’s something here that’s quite powerful if you get on its wavelength. Call it a very personal longing to connect. This is an intimate, troubled, troubling movie, and as such not made for the multiplex, or for the endless hype-and-demolish whirligigs of the media cycle.

In its style and its treatment of themes of the human experience, By the Sea is reminiscent of European cinema and theater of the ’60s and ’70s—with its concentrated, lean storytelling style, spare dialogue and intimate, often disquieting atmosphere. The film is not for everyone and won’t be appreciated by the large masses, but the Pitt’s have created something very beautiful in its simplicity.

The A-list couple explains the film and the opening of their intimate lives on the big screen in this interview: