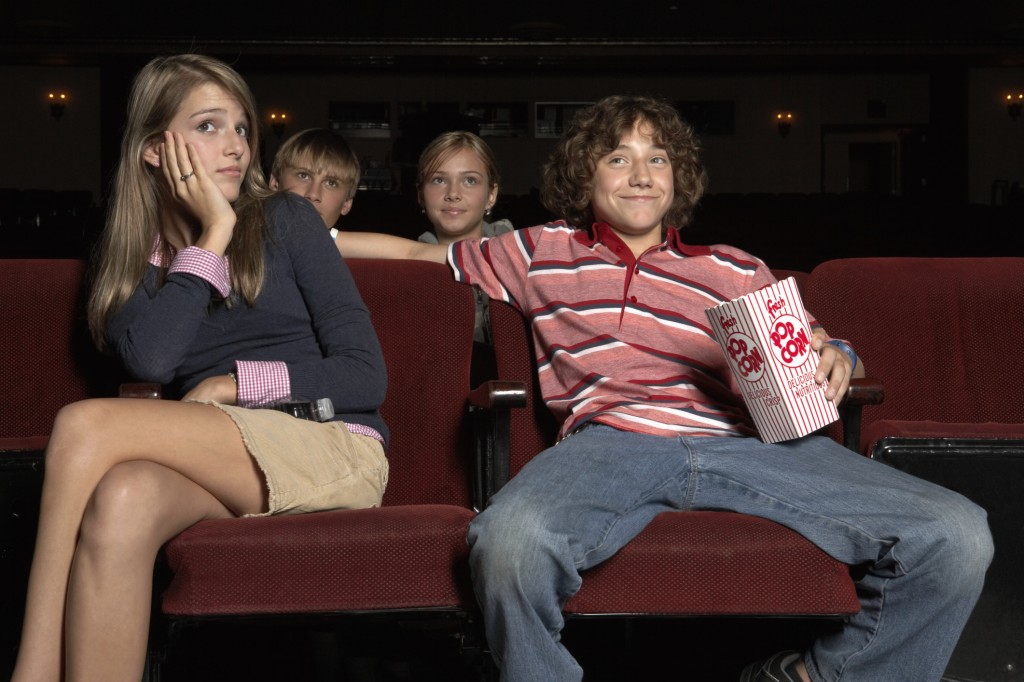 True Romance held an essay contest in 1974 for teens that wanted to share their experiences on what it was like being a modern day teenager. The following, Play The Field was the winner of the “Fabulous Teen” category.

I object to going steady. I’m a sixteen-year-old girl, and if the cutest boy in the world were to ask me to go steady, I’d refuse. I think girls should b dating lots of boys and going to loads of parties and having fun. A girl should only go steady when she’s ready to get married.

I know a girl who went steady when she was thirteen years old and the boy was fifteen. Now, at the age of nineteen, she’s happily married to the same boy and they have two children. She isn’t sorry sh married her husband, but she has told me many times that she feels she has missed out on a lot of things. If a young girl goes with a certain boy for a long period of time and decides to marry him, how does she know he’s the right one? She’s never dated anyone else! Of course, she can always put it to the test by not seeing the boy for a while. But, how many come back and find that they are still in love? Maybe one out of fifteen! Then, if one comes back still in love and the other isn’t, there are hard feelings. In other words, a girls just doesn’t know her own mind until she’s older and has dated more.

I know that a lot of boys don’t’ want to go steady either. But girls force them into it. Many boys would rather be out fishing, playing baseball or tinkering with some contraption. They get tired of parties every Friday night. They want to go bowling with some other boys or to see some western film that we girls wouldn’t enjoy. They like to go out once in a while, but going steady can become quite monotonous. In fact, many teenage groups break up after a while because the boys just get tired of the same routine.

I really don’t think a girls knows her own mind until she’s at least seventeen. So I go out with all the boys. When I graduate from high school, I can start picking out my steady. By this time I’ll know which boy I prefer to be with. I might even go on to college. and who knows, the new boy I meet at college might be the boy. And when I step into the world of marriage, I’ll know that I’ve picked the right guy, the one I’ll be happy to spend the rest of my life with. I’m playing the field, because the guy I pick is the one I will want for my husband, not just any guy so that I can say I’m married! And I don’t mind not going out every weekend. I’d rather go out once in a while with a boy that I like, then have a steady just for the sake of going out.