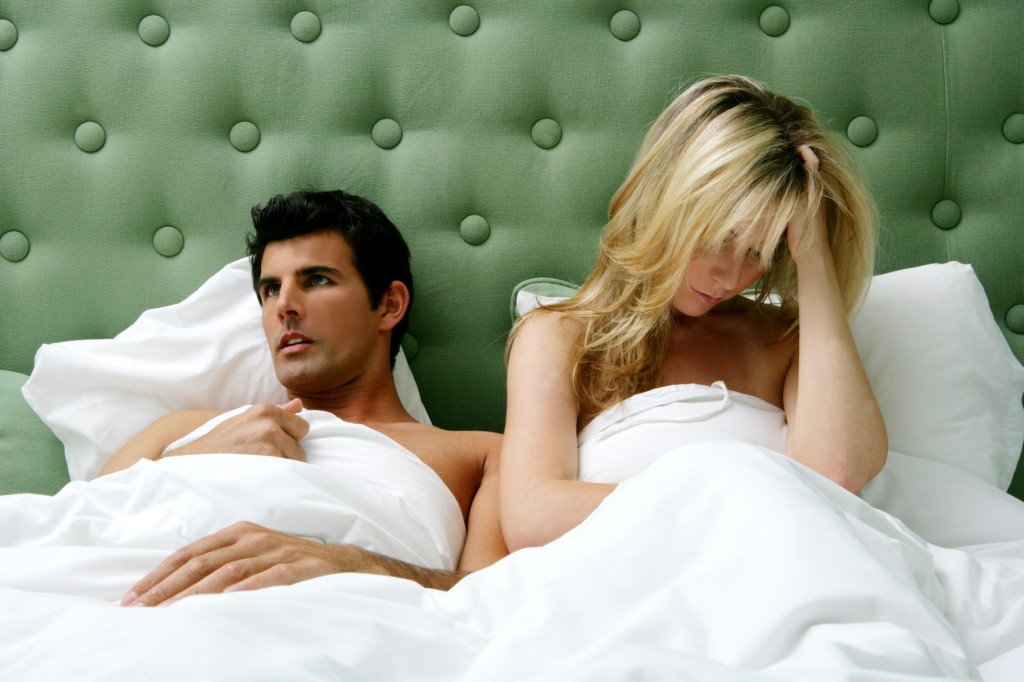 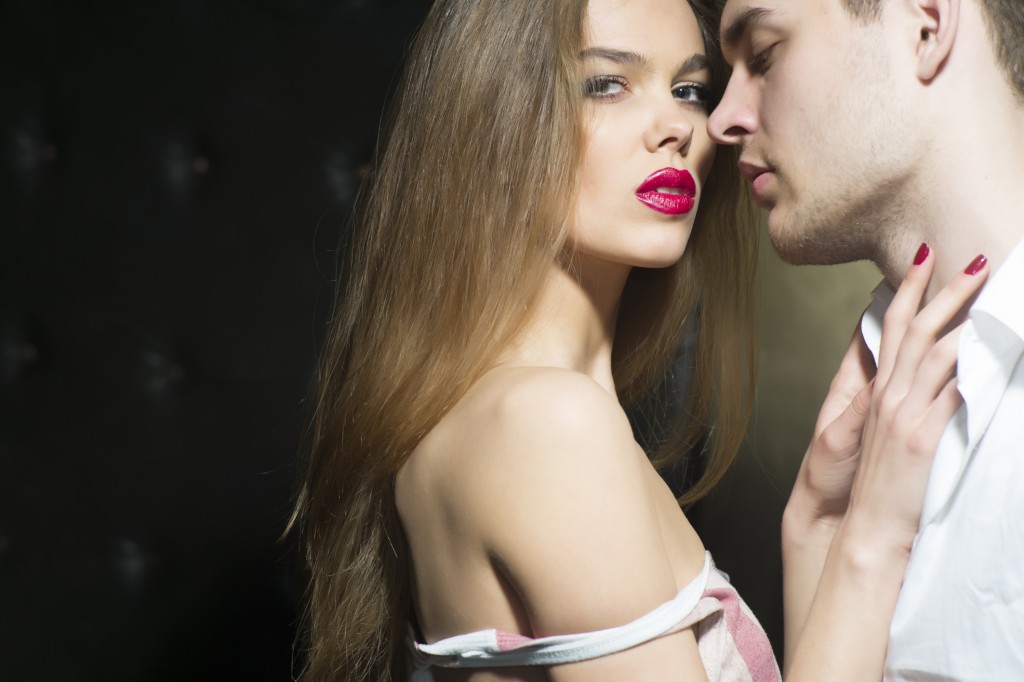 A case in point is the 2015 winner, the debut novel List of the Lost by former Smiths vocalist Morrissey, which includes this awful sex romp: “At this, Eliza and Ezra rolled together into one giggling snowball of full-figured copulation, screaming and shouting as they playfully bit and pulled at each other in a dangerous and clamorous rollercoaster coil of sexually violent rotation with Eliza’s breasts barrel-rolled across Ezra’s howling mouth and the pained frenzy of his bulbous salutation extenuating his excitement as it whacked and smacked its way into every muscle of Eliza’s body except for the otherwise central zone.”

Nominees for 2015 include The Martini Shot by the celebrated screenwriter of TV’s “The Wire,” George Pelecanos (“I rubbed myself against her until she was wet as a waterslide”); Joshua Cohen’s Book of Numbers (“her breasts were like young fawns, sheep frolicking in hyssop”); and Before, During, After by Richard Bausch (“When she took him, still a little flaccid, into her mouth, he moaned, ‘Oh, lover.’”). For a sampling of fiction’s worst sex scenes by previous winners