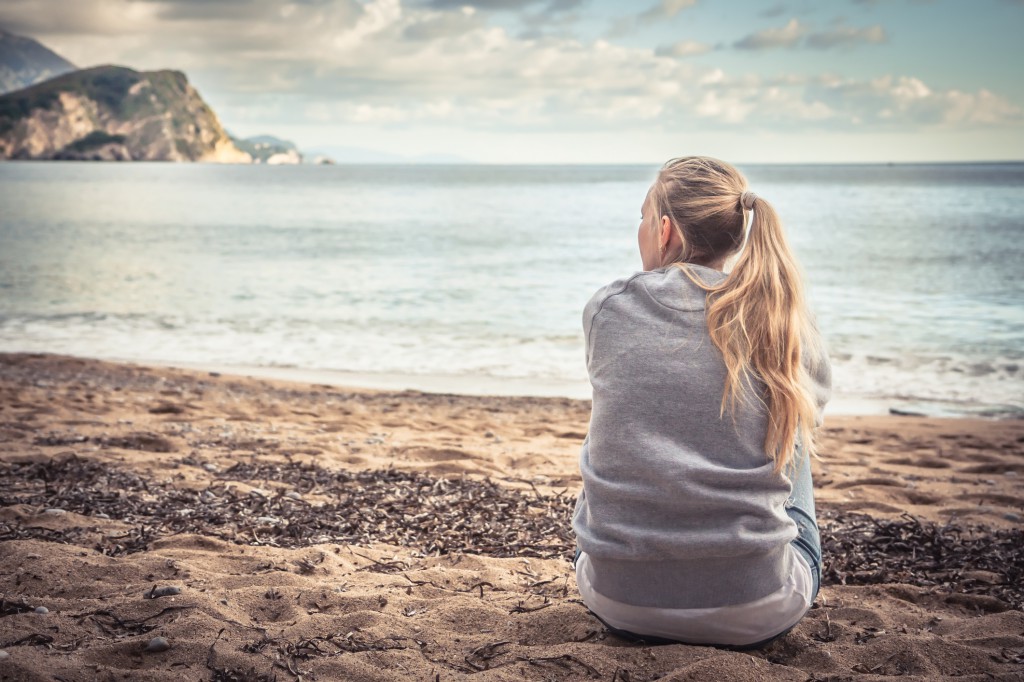 “There are plenty of fish in the sea,” someone will probably tell you immediately after a breakup. But why? Is it because they don’t know how else to comfort you or express that they’re there for you, and this is one of those trusted and reliable cliches that never fails for some reason? Or is it because they know you have an insatiable love for deep-sea fishing? I’ll give you a hint: it’s probably not the latter.

Why do we (as a society) place such an importance on being constantly romantically involved with somebody? And not only that, why do we let it determine the worth of ourselves and others as well? When you’re seeing somebody, you might get a pat on the back or some sort of variation on the statement “Congrats, good for you!” When you’re not, people may question what’s wrong with you, and ultimately hit you with some sort of statement of pity and reassurance (“don’t worry, there are plenty of fish in the sea…and not all of them will give you mercury poisoning like your last fish-boyfriend”). What if I told you that you don’t need to be reassured about your relationship status, because there is nothing wrong with being single? You might think, “Well, duh!”, but if that’s how we all really feel, why is the hallmark of being a twenty-something unfailing desperation for a romantic relationship? It’s because we are made to feel, sometimes subliminally, that there is sense of urgency to our relationship status and our romantic lives, when in reality, there is not.

I’ve had distant family, basic acquaintances, and even my dental hygienist ask about my love life (the only question that they have the right to ask is if I floss enough…and I think they already know the answer to that). And what’s more is that they will probably never stop asking, since most people believe they mean well when they do. So the only thing you can do is keep this one thing in mind when they do, the single most important thing to remember when you’re single: it’s perfectly normal. The only urgency in life is to loving yourself and living the life you have imagined, and whether that involves another person or not is your prerogative! So let’s all make an effort to stop telling people how many eligible fish there are in the sea…sometimes, you just want to swim alone.

By Brianna Porter at Never Liked It Anyway