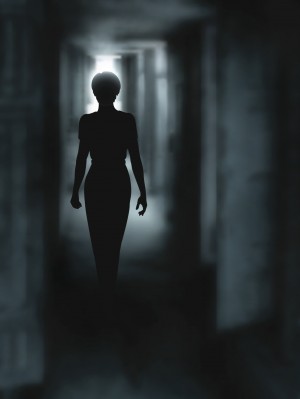 Some mystery authors transcend the genre in style and originality, and P.D. James, the British “Queen of Crime,” who passed away at age 94 this past November, is one example. Her last book, Death Comes to Pemberley, was published in 2011 when she was already in her 90s and combined two of her passions, which happily coincide with mine: Jane Austen’s social novels and detective fiction.

But I fell in love with her poetical Scotland Yard detective Adam Dalgliesh long ago, from his first appearance in Cover Her Face, published in 1962, through 13 other Dalgliesh books, including the award-winning Shroud for a Nightingale, The Black Tower, and A Taste for Death, as well as the last Dalgliesh mystery, The Private Patient, published in 2008. Another favorite was Unsuitable Job for a Woman, which introduced female detective Cordelia Gray, an inspiration/aspiration for female mystery fans back in 1972. James provided this deceptively simple definition of a mystery novel in a 2011 NPR interview: “What we have is a central mysterious crime, which is usually murder. We have a closed circle of suspects, with means, motive and opportunity for the crime. We have a detective who can be amateur or professional who comes in rather like an avenging deity to solve it. And by the end, we do get a solution.” The difference between James and most other genre authors is how masterfully she led us on the literary journey through twisted psyches and plots to solution. James, who said she drew inspiration from grande dames of mystery such as Dorothy L. Sayers, Margery Allingham and Ruth Rendell, her longtime friend, has earned her own special place in the mystery writing pantheon, and her voice will be missed. For one obituary, see http://www.npr.org/blogs/thetwo-way/2014/11/27/366997584/british-mystery-novelist-p-d-james-dies-at-94