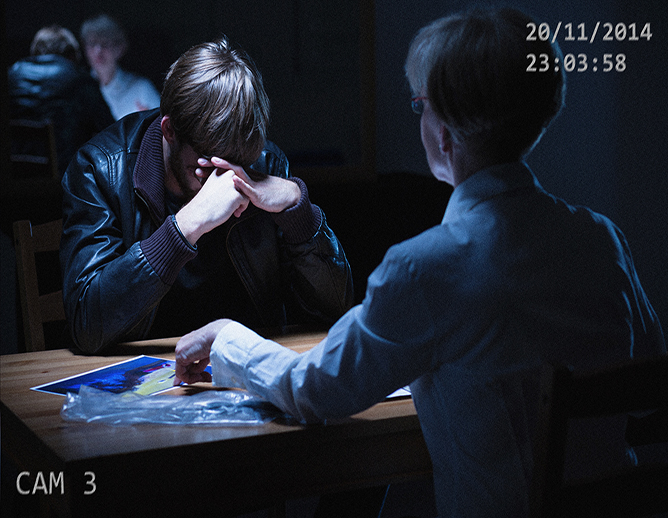 Now that I’m joining the ranks of senior citizens in a few years (I’m holding off true membership till age 65), I find myself more interested in mystery tales featuring older lady sleuths. Of course, Agatha Christie’s Miss Jane Marple, the shrewdly observant spinster of St. Mary Mead, has an international fan base. And Jessica Fletcher, Donald Bain’s retired English teacher and novelist, even won a TV following for the “Murder, She Wrote” series.

There are many other outstanding examples: M.C. Beaton’s Agatha Raisin, a retired PR agent turned PI (with a BBC series); globe-trotting Mrs. Emily Pollifax, grandmother and spy, of the eponymous Dorothy Gilman series; and Eugenia Potter, widowed chef and star of the culinary cozy mysteries of Virginia Rich and Nancy Pickard. 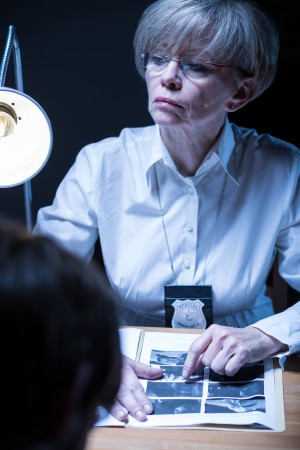 I wondered if there was some special set of skills offered by older ladies to make them appealing to mystery writers. And I came up with five reasons a mystery author might choose to create a gray-haired female detective.

For some more senior sleuths, check out author Chris Well’s post at http://chriswellnovelist.blogspot.com/2010/07/retirement-is-murder-10-senior-sleuths.html