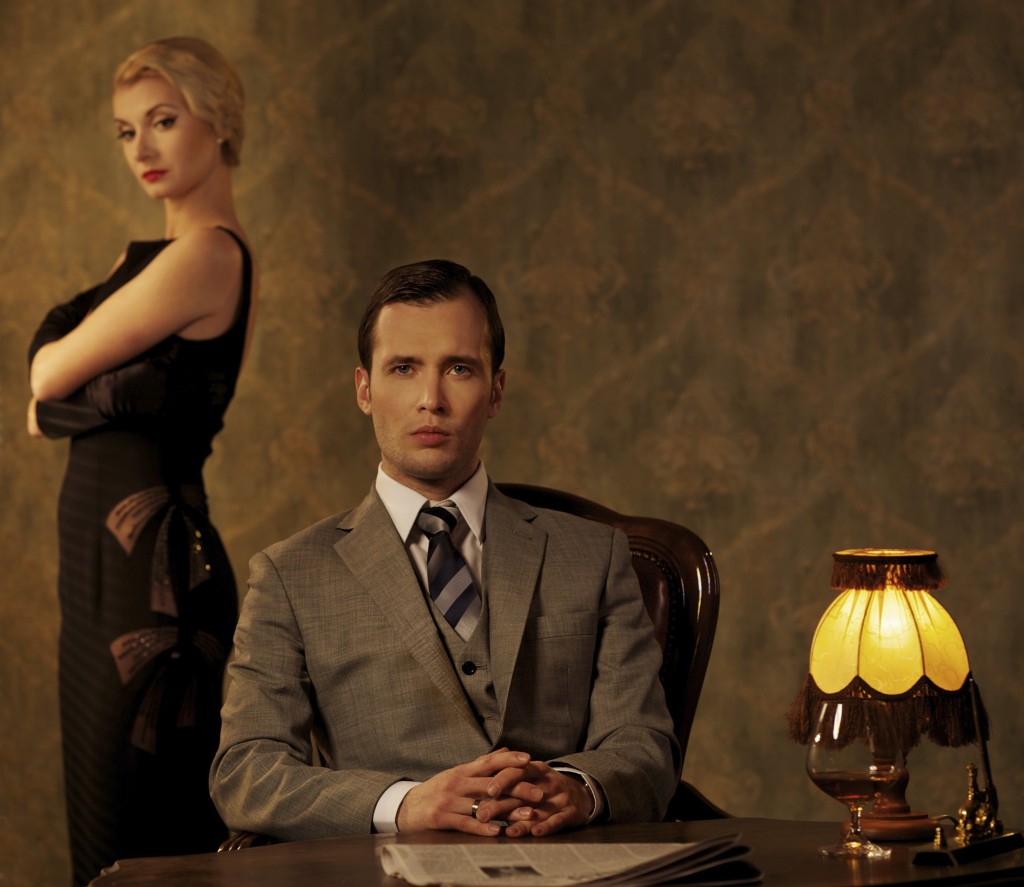 I’m a sucker for Southern Gothic writing–works by authors such as William Faulkner, Flannery O’Connor, Carson McCullers and Cormac McCarthy. So I was curious to read the recently published The Gates of Evangeline by Hester Young, described as a “Southern Gothic mystery debut.”

While a well-plotted mystery with Gothic elements–dream visions, an old mansion and family secrets–the book is more a paranormal mystery/romance with a Southern setting than a “Southern Gothic.”  So what is Southern Gothic writing? It is regional literature using dark humor, religiosity or the supernatural, generational decay, violence and grotesque characters and events “not solely for the sake of suspense but to explore social issues and reveal the cultural character of the American South,” per a combination of definitions. 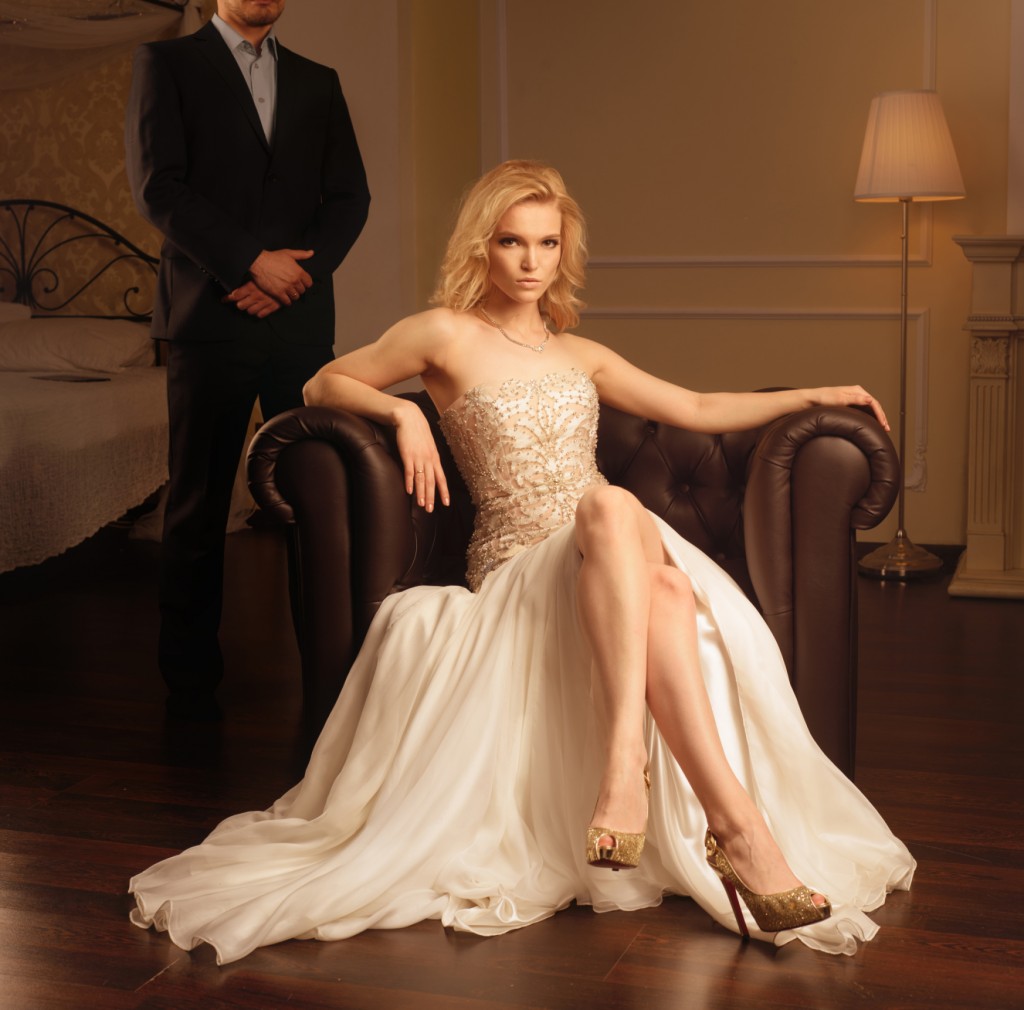 Young’s Louisiana locale is a sketched frame for her psychic East Coast protagonist’s sleuthing and romancing of a manly Texan in boots. A Southern Gothic novel’s powerful and authentic sense of place is its dark, inspirational core: decayed grandeur side by side with poverty and ambition; violence and hypocrisy embraced or defied; religious piety sitting on the same bench with perversion and corruption; family trees bearing love and poison; God and the Devil in daily discourse. This macabre and fantastical South is peopled by uniquely grotesque characters with crippled bodies, broken hearts or twisted souls. Or as Southern author Pat Conroy commented in this amusing quote: “My mother, Southern to the bone, once told me, ‘All Southern literature can be summed up in these words: On the night the hogs ate Willie, Mama died when she heard what Daddy did to Sister.’” See this Publishers Weekly listing of the top Southern Gothic books: http://www.publishersweekly.com/pw/by-topic/industry-news/tip-sheet/article/66013-10-best-southern-gothic-books.html