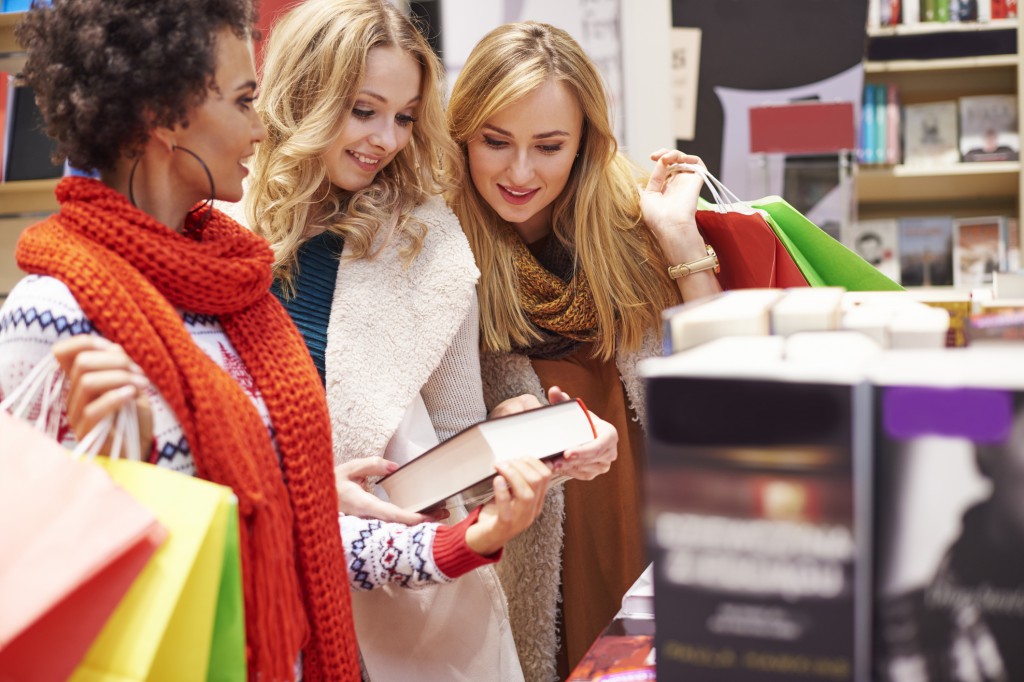 I’m not much of a holiday shopping fanatic, but I need something pleasant to anticipate after the end of this awful election season. So I’m beginning to put together my holiday book list for mystery lovers. Courtesy of Publishers Weekly, here are some ideas: I like the look of Steven Price’s By Gaslight, about two men combing London’s 1885 underworld to find the master criminal responsible for a woman’s dismembered body; you can’t beat foggy streets, smoky opium dens, and Victorian seance halls described with “literary sophistication.”

For anyone who likes the moody mystery of Edward Hopper’s paintings, In Sunlight or in Shadow is a fascinating idea for a crime fiction anthology, with top authors like Lee Child, Michael Connelly, Jeffery Deaver, Stephen King, and Joyce Carol Oates each penning stories inspired by Hopper’s art.

I’m a big fan of Canadian Louise Penny, and the 12th mystery in her Armand Gamache series, titled A Great Reckoning, has the former Quebec Chief of Homicide back in the village of Three Pines and following an old map into a dangerous web involving police cadets, a murdered professor and a stained glass window with terrible secrets.