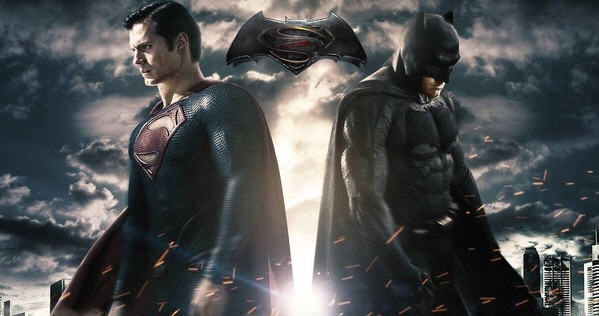 Batman Vs. Superman: Dawn of Justice hits the theaters this weekend and we’re so excited to stare at those tight costumes. But let’s be honest, we all have a favorite.

On one hand we have Mr. All American. The Man of Steel (can’t beat that name) with his rippling biceps and luscious black curly hair. He has superhuman strength, speed, stamina and can fly anywhere our little hearts desire. There’s a reason Lois Lane has always stuck around, she can’t get enough of this buff boy scout.

On the flip side, we’ve got the Dark Knight. The brooding, closed-off bad boy who is into his gadgets and beating up on criminals. His dark past is like a tightly wrapped onion waiting for the right girl to peel off layers. He’s incredibly brilliant and his alter ego, Bruce Wayne, is one of the richest playboys in the country. That could be nice right?

Henry Cavill reprises his role as Superman in this new movie and Ben Affleck takes over the caped crusader franchise. Maybe we should look back at the history of these two characters to help us truly make up our mind. 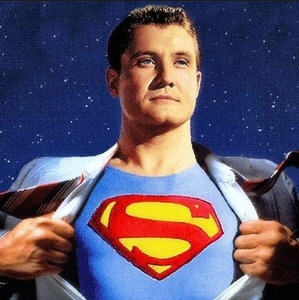 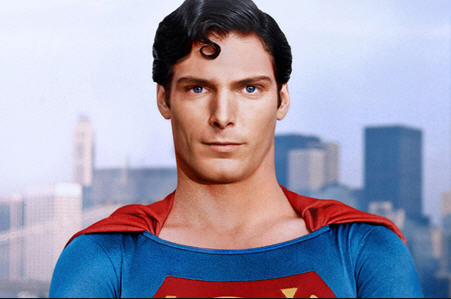 In 1978, Christopher Reeve re-invented the character as a more contemporary male image in the Richard Donner film, Superman. He would go on to make 3 more films as the visitor from Krypton. 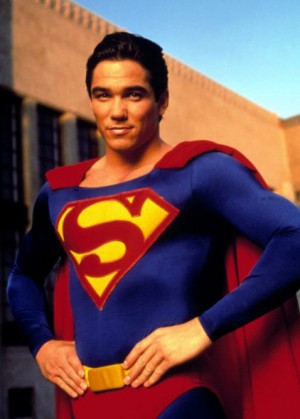 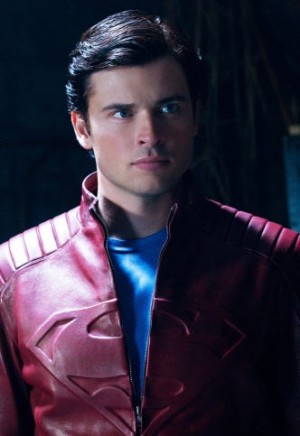 Dean Cain and Tom Welling both took shots at playing Superman on the small screen in, Lois & Clark: The New Adventures of Superman (1993) and Smallville (2001), respectively. 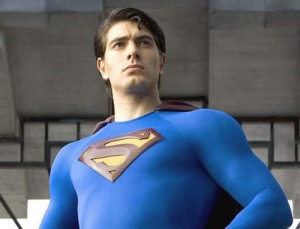 A complete unknown, Brandon Routh, donned the red cape for Superman Returns (2006), the first Superman movie since Superman IV: A Quest for Peace (1987). Reviews were mixed, but he filled the costume out nicely. 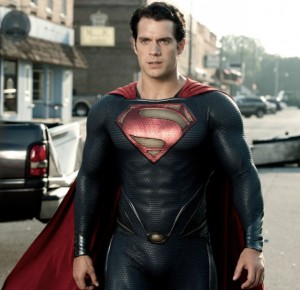 And last but certainly not least, we come to Man of Steel (2013), starring British heartthrob Henry Cavill. He definitely looks the part and he’s the first actor since Reeve to get a follow up film. The history of Superman certainly looks pretty strong. Now, to the Batcave we go! 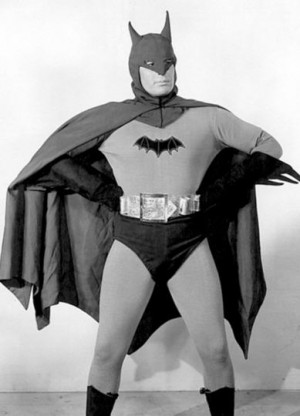 Batman first appeared in Detective Comics #27 in 1939. The first adaptation of Batman was as a daily newspaper comic strip which premiered on October 25, 1943. That same year the character was adapted in the 15-part serial Batman, with Lewis Wilson becoming the first actor to portray Batman on screen. 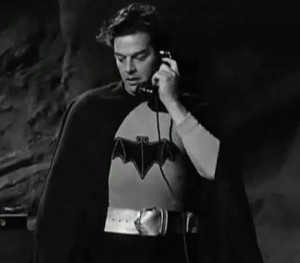 A second movie serial, Batman and Robin, followed in 1949, with Robert Lowery taking over the role of Batman. The exposure provided by these adaptations during the 1940s “helped make [Batman] a household name for millions who never bought a comic book”. 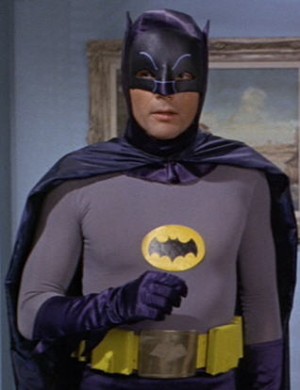 Of course, the lure of Batman really took hold when Adam West ran around in the tight grey spandex pants on the television series, Batman (1966). The show ran for 3 seasons and was a campy delight. 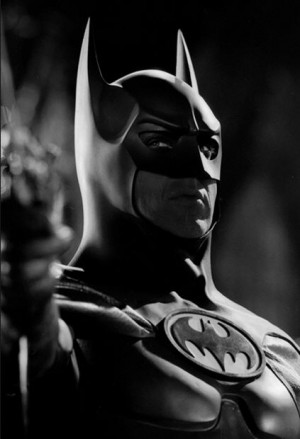 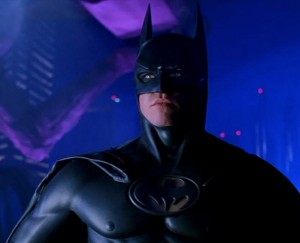 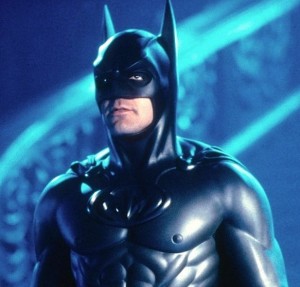 In 1989, Warner Bros. released the live-action feature film Batman; directed by Tim Burton and starring Michael Keaton as the title character. This set the tone for a new, darker, serious side of the character. Keaton reprised his role for Batman Returns (1992), but was replaced by Val Kilmer for the third film in the series, Batman Forever (1995). The fourth and final film of the 90′s batman era was the hugely campy and disappointing Batman & Robin (1997). The only good thing about it was getting to stare at George Clooney’s mouth. 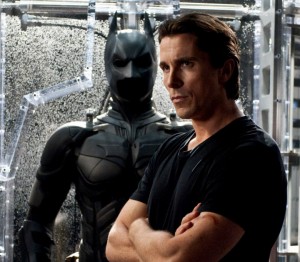 Christopher Nolan and Christian Bale teamed up and rebooted the franchise in 2005 by making Batman Begins. The film was incredible and Bale was about a good a Batman as there has ever been. He filmed two more in the series, The Dark Knight (2008) and The Dark Knight Rises (2012). 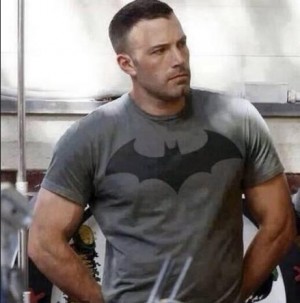 He passed his famous tights along to Ben Affleck, who does his best to keep the dark tone of the series in tact.

So there it is. The history of both characters and we still can’t make up our minds. What about you guys? Who do you think is the sexier super hero? In the end, does it really matter? We’re all winners when it comes to these two. Vote below!