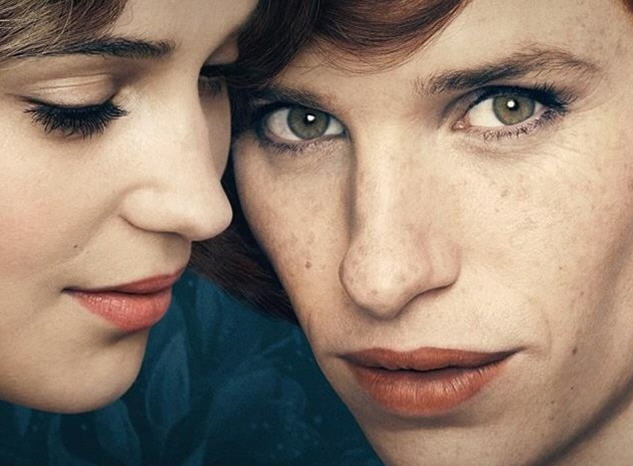 A year after Eddie Redmayne proved his incredible capacity for reinvention in The Theory of Everything, the freckle-faced Brit pulls off the ultimate identity overhaul as The Danish Girl, portraying gender-reassignment trailblazer Lili Elbe, nee Einar Wegener, who was one of the first to make a “sex change” via surgery.

Based on David Ebershoff’s bestselling novel, The Danish Girl, directed by Tom Hooper, is the true story of one of the first people to undergo sex re-assignment surgery. It’s also a portrait of a marriage and an artistic partnership. “Lili” begins when Gerda asked Einar to sit in for her portrait of a ballerina. A long-repressed impluse awakens in Einar. Tracing the silk lining of the dress, he nearly trembles with excitement and trepidation. The pull of Lili on his psyche is magnetic. As Einar continues to cross-dress, there is the distinct sense—captured brilliantly by Mr Redmayne’s performance—that each step in heels, each feminine twist of the neck, is taking him further down a path from which it will become increasingly difficult to return.

The Danish Girl is telling an important story, but it does so by following the blueprint of a thousand biopics that have come before. Nonetheless, The Danish Girl is destined to be the year’s most talked-about arthouse phenomenon.