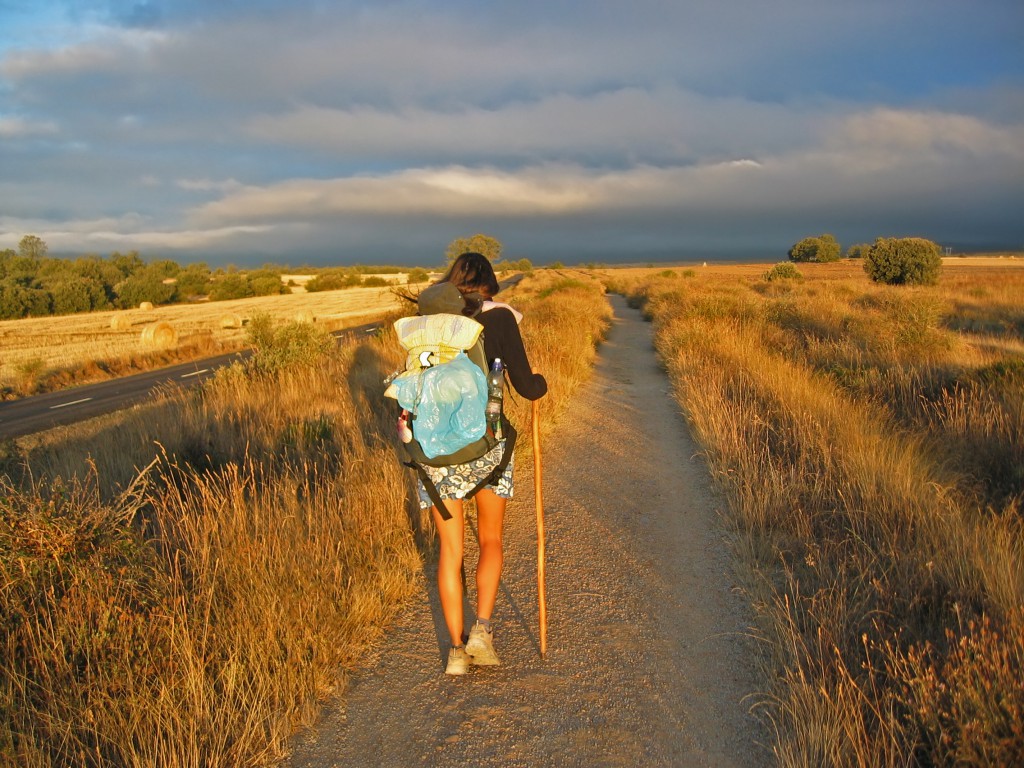 I just returned from India, and part of the trip included visits to beautiful South Indian Hindu temples, which were very crowded because we unknowingly arrived during the local pilgrimage season. Groups of men lined every dusty road, rested in fields, dodged through city traffic and eventually jammed the temple grounds with devotion.

They were dressed simply and minimally, carried little and lived austerely, and traveled in clusters by friendship, family, community or chance-met camaraderie. They had left their homes and embarked on foot to seek epiphany, transformation, redemption or perhaps just an adventurous escape from the daily grind. 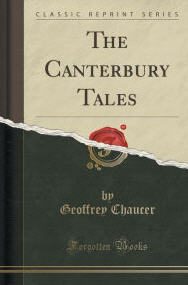 Religious pilgrimage is as common in modern India as it was in Medieval Europe, when it inspired Geoffrey Chaucer’s classic The Canterbury Tales. But you don’t have to go back in time or to exotic lands for a pilgrimage experience. If you think of a “pilgrimage” as a journey of personal or spiritual significance, you can become a pilgrim right now in America. 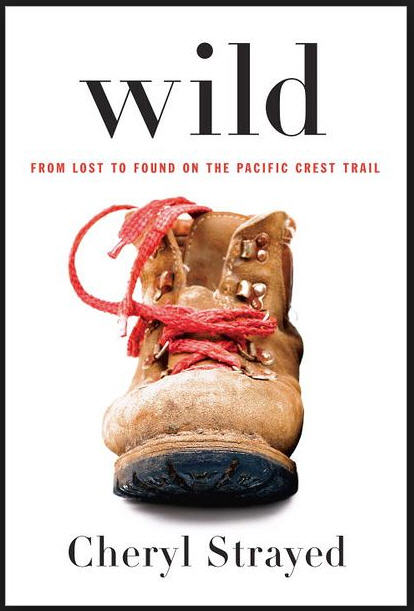 For example, the popular Wild: From Lost to Found on the Pacific Crest Trail by Cheryl Strayed describes a kind of pilgrimage. In the wake of her mother’s death and a failed marriage, a damaged young woman decides to hike more than a thousand miles of the Pacific Crest Trail, alone and without training, and ultimately heals herself. 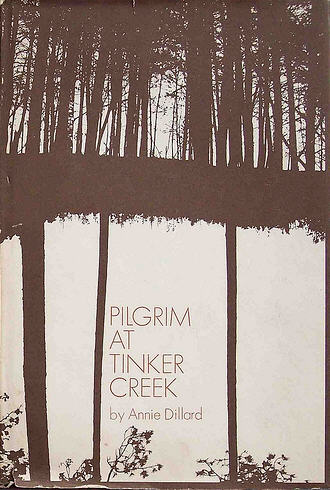 In the Pulitzer Prize-winning nonfiction book The Pilgrim at Tinker Creek, author Annie Dillard describes a metaphysical journey through a dramatic year in Virginia’s Roanoke Valley, exploring nature and its seasons near her home while recording both her scientific observations and her thoughts on solitude, nature and religious faith. 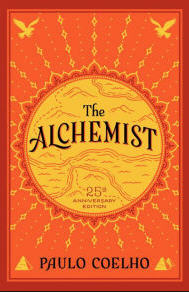 The international award-winning novelist Paulo Coelho has written lyrically about pilgrimage, too. He is best known for The Alchemist–about an Andalusian shepherd boy whose dream of treasure sends him on a quest to the Egyptian desert–but before he wrote that fictional tale, Coelho penned The Pilgrimage about his own spiritual quest along the famed pilgrimage route of the Camino de Santiago, still the most popular long-distance trail in Europe.

Inspired to follow in his footsteps? Check out the many recent pilgrim accounts or guides: https://www.amazon.com/Pilgrimage-Road-Santiago-Complete-Cultural/dp/0312254164