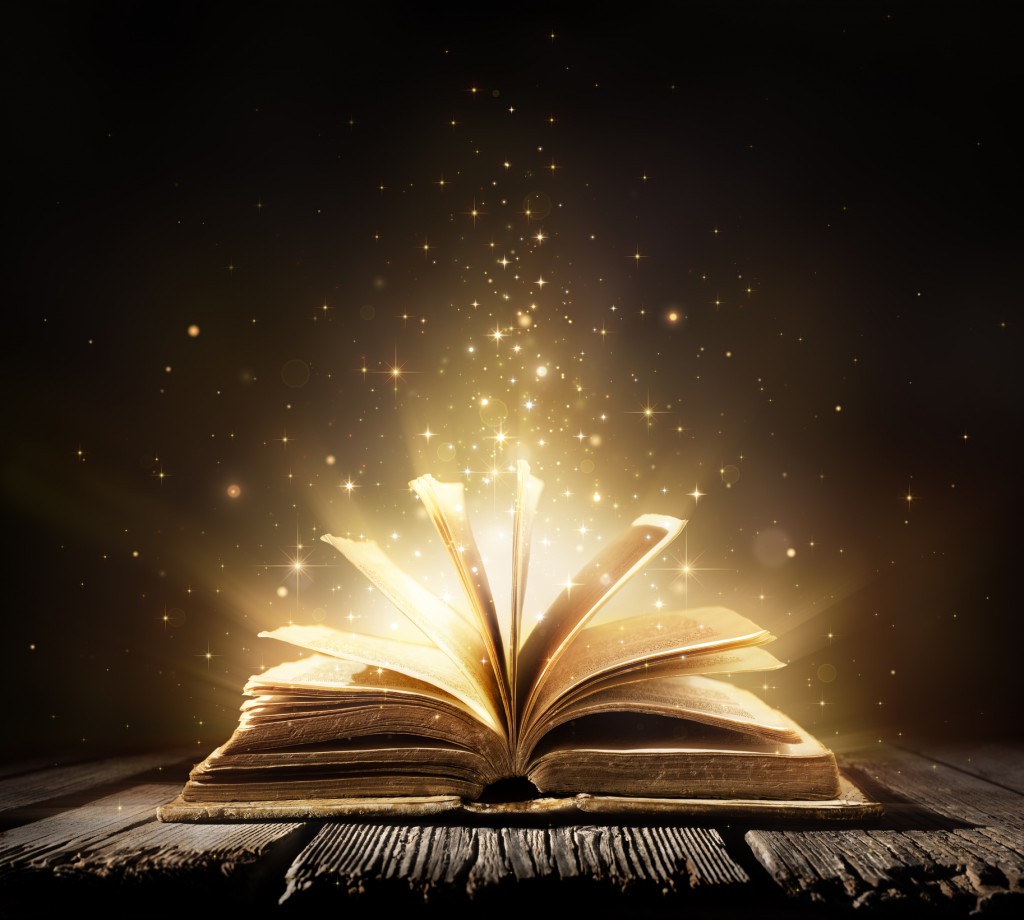 I just spent a wonderful weekend in Sedona, Arizona, with girlfriends, including visits to shops stocked with religious icons, New Age literature and rocks claiming various mystical properties. We also hiked to a famous “vortex” to imbibe its earth energy. Now I must admit that a number of curious things occurred near the vortex; for example, a strange man suddenly appeared on the trail and handed out free heart-shaped pieces of red sandstone to our group of gals before moseying on. Divine Messenger or Loco Local? Choose the most satisfying answer. 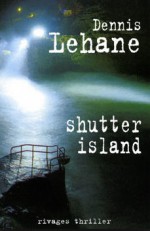 Now as a rule, I tend to avoid detective fiction that relies on the workings of angels, fairies, witches, vampires, ghosts, psychics or otherwordly powers, animal or mineral, as plot devices in solving mysteries. But I also make exceptions. Here are some popular mysteries with a paranormal bent, starting with favorite author Dennis Lehane’s Shutter Island, about U.S. Marshals who go to an island asylum to investigate the disappearance of a criminally insane patient. 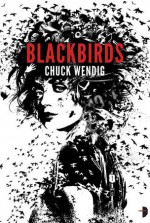 Some detecting powers I’d rather not have. In Chuck Wendig’s Blackbirds, Miriam Black can tell with a touch when you’re going to die, and the hero of The Cypress House by best-selling author Michael Koryta can sense imminent death.

If you like folks who can use magical powers to catch criminals, try prolific author Heather Blake’s It Takes a Witch, whose heroine casts spells to grant wishes, with some murderous consequences. If you believe in psychic sleuthing, read any entry in Kay Hooper’s series about the FBI Special Crimes Unit’s psychic detecting. 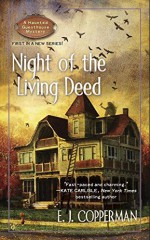 For ghost lovers, there’s Night of the Living Deed by E.J. Copperman, about a haunted guesthouse where the ghosts expect the new owner to solve their murders. And that brings us back to Sedona, and Mathew Marine’s Devil’s Moon about a troubled FBI agent who gets involved in investigating a Sedona “murder-suicide” after a young woman is found mutilated in a police officer’s basement, his confession scrawled on the wall above his dead body. Sounds like a straightforward who-done-it? Hey, it’s set in Sedona, so psychic powers, premonitions, angels and mystical experiences abound. For more paranormal mysteries, check out readers’ recommendations at https://www.goodreads.com/genres/paranormal-mystery