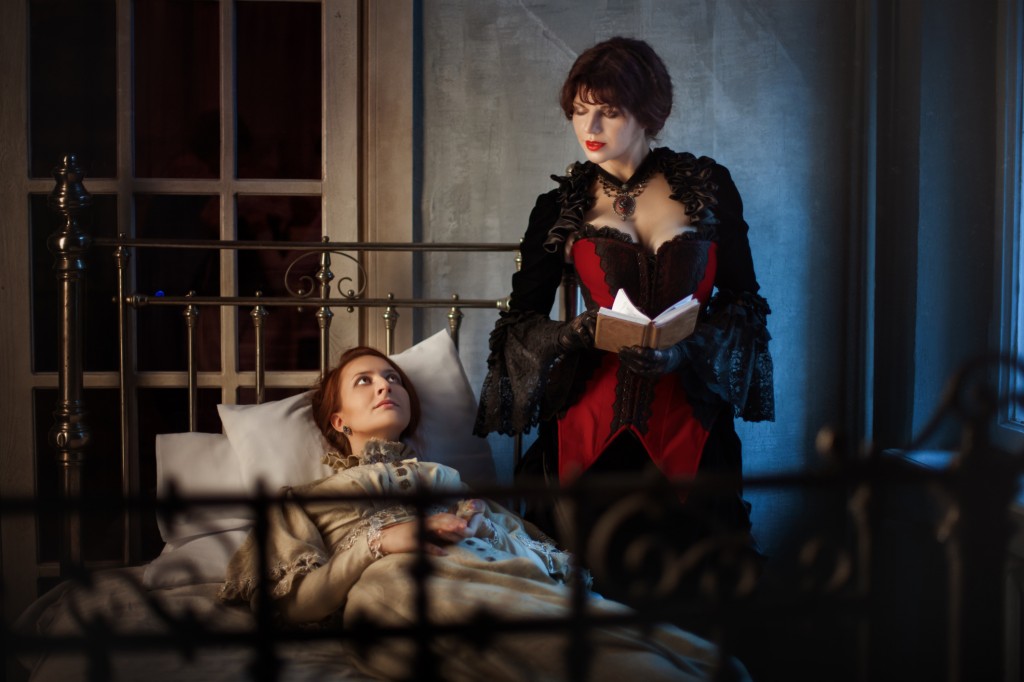 Looking to escape back in time with your next mystery? England’s Victorian era is a favorite setting because it can combine old-fashioned moral certitudes with relatively modern crime-solving thanks to the era’s policing and forensic science advances. Indeed, the Victorian period ushered in the first true detective fiction, such as Charles Dickens’ Bleak House, Wilkie Collins’ The Woman in White, Arthur Conan Doyle’s Sherlock Holmes tales, and Edgar Allan Poe’s three seminal detective stories (The Murders in the Rue Morgue, The Mystery of Marie Roget and The Purloined Letter).

If you want to sample other British Victorian mystery masters, try Lady Audley’s Secret by Mary Elizabeth Braddon, unique for its contemporary portrait of a daring, ruthless woman. Joseph Sheridan Le Fanu was famed for his Victorian Gothic mysteries, and a good example is Uncle Silas about a sinister uncle threatening a plucky heroine.

But many modern writers are carrying on the Victorian mystery tradition–sometimes borrowing from the masters. For example, a series by Laurie R. King pairs an aging Sherlock Holmes with clever teen Mary Russell, starting with The Beekeeper’s Apprentice. Lynn Shepherd’s The Solitary House has two Charles Maddoxes, a private detective and his “thief taker”great uncle, solving a mystery involving the cast of Dickens’ Bleak House. Meanwhile, The Asylum by John Harwood is inspired by Wilkie’s structure and atmosphere as a young woman awakens in an asylum under a name she denies and repudiated by relatives. 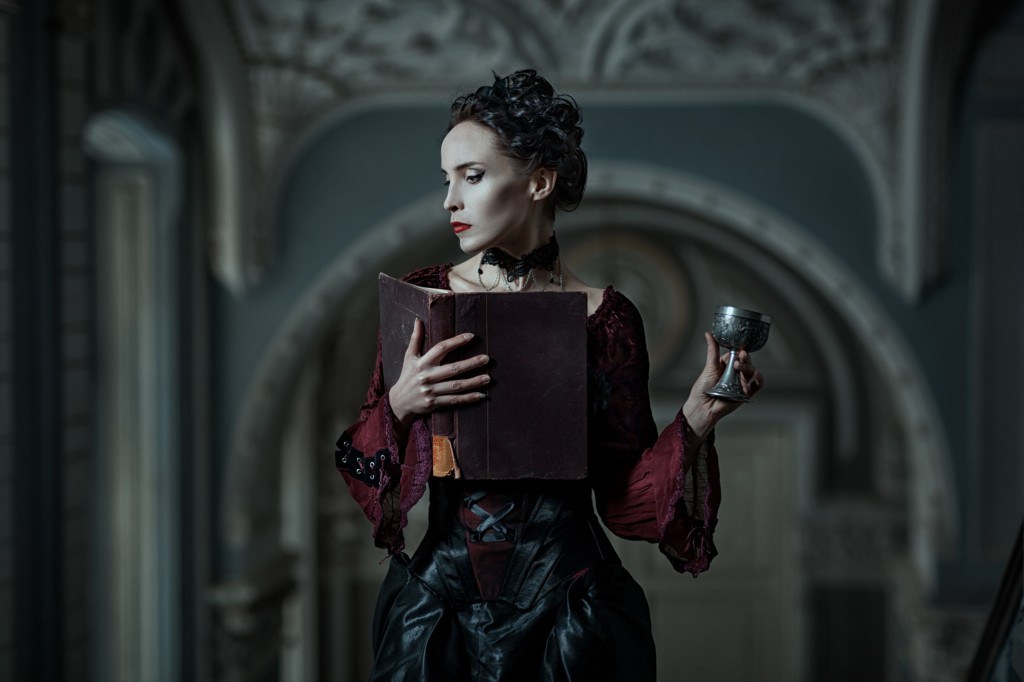 Among the modern Victorian-era mystery series are those penned by Anne Perry, with The Cater Street Hangman as the first entry of her popular Thomas Pitt London mysteries. While “Victorian” connotes England, the same time period has inspired great mysteries set in the U.S. One of the best is Caleb Carr’s The Alienist about 1896 child mutilation murders in New York, with an investigative team made up of a New York Times crime reporter,  his “alienist” (psychologist) friend, and then NYC Police Commissioner Theodore Roosevelt. Victoria Thompson’s Gaslight Mystery series also is set in Victorian-era New York but is notable for its female sleuth, midwife Sarah Brandt, first introduced in Murder on Astor Place.